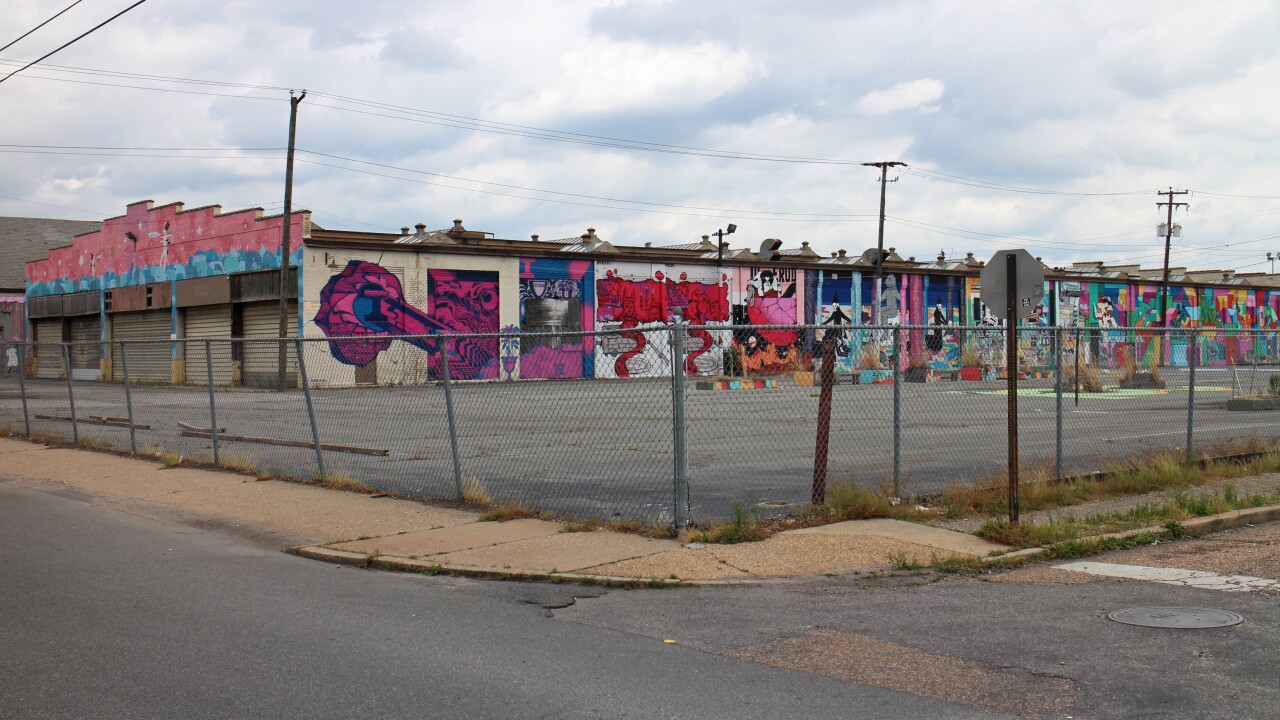 The GRTC is looking for someone to take over its former bus depot. (PHOTO: Michael Thompson)

RICHMOND, Va. — About six acres of prime city real estate is for sale, and Wednesday a dozen developers submitted their proposals for the Greater Richmond Transit Co. bus depot property at 101 S. Davis Ave., just a block south of the Fan District and a few blocks east of Carytown.

Most of the companies who submitted a proposal are local or regional developers with residential experience. Developers Blackwood, Greenberg Gibbons and Miller & Smith have completed several high-profile mixed-use projects in Virginia and Maryland.

Some are familiar names among high-profile Richmond projects. The president of The Wilton Companies, Richard Johnson, is also a member of the Richmond Economic Development Authority. The organization has contributed to the development of the Washington Redskins Training Camp and Stone Brewing Company facility in Fulton.

Historic Housing owns multiple residential buildings in Shockoe, and developers David White and Louis Salmonsky had previously signed on to build apartments next to the proposed Shockoe ballpark.

The complete list of development groups is below, in order of when their proposals were submitted.

The property has sat vacant since 2010, when GRTC moved to South Richmond. The site has gone unused other than the RVA Street Art Festival in 2013, which colored the worn walls with bright murals.

The winning bid is scheduled to be chosen in September.