‘She’s got a gun!’ Employees and customers flee Food Lion after gun scare 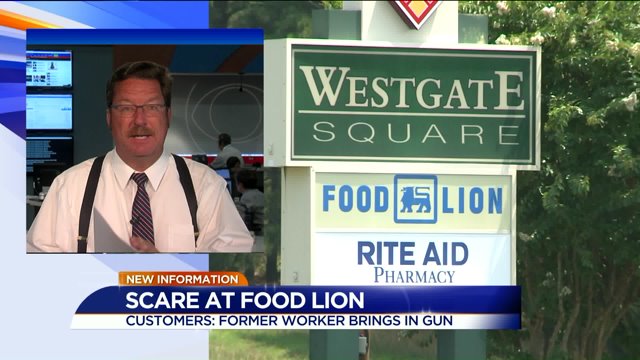 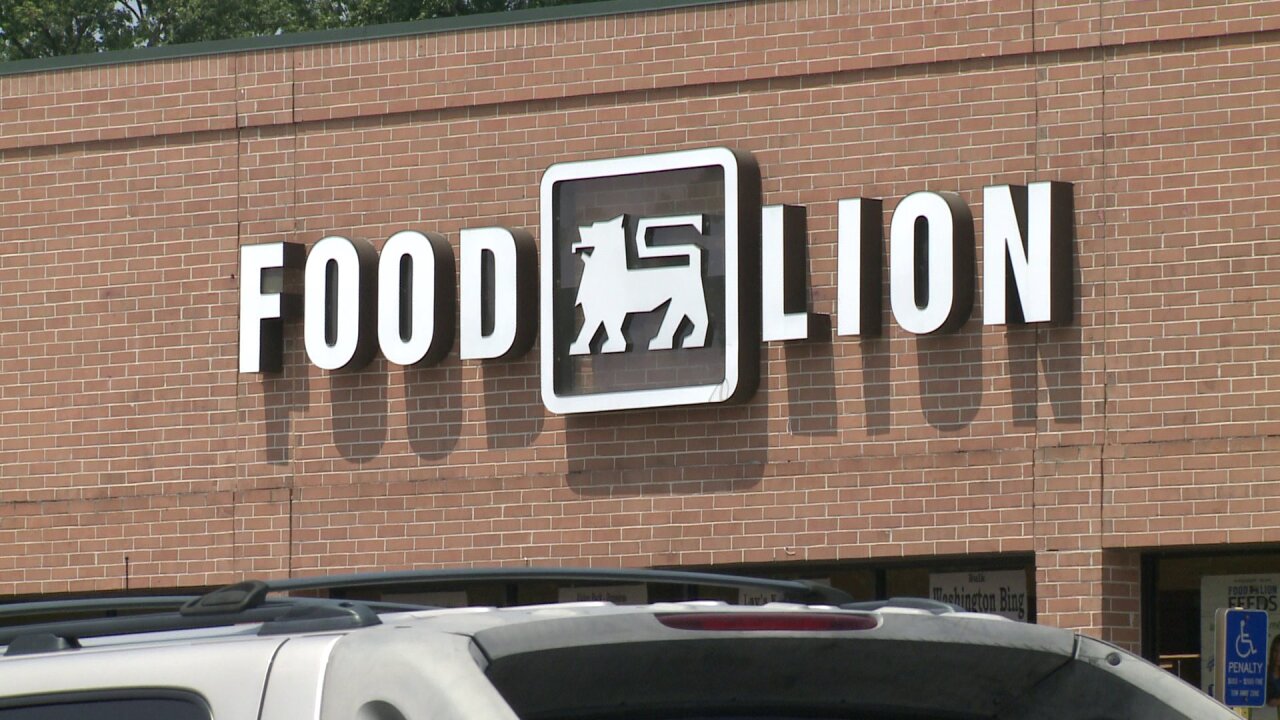 DINWIDDIE COUNTY, Va -- Customers ran terrified from a local Food Lion after witnesses said a former employee walked into the store with a gun on her hip around 11 a.m. Tuesday morning.

"We pulled up, people were coming out of the store, very fast, like running.  One guy says, she's got a gun," that's all David Hawkins had to hear, for him and his buddy to head in the opposite direction.

Hawkins and his co-worker were going to lunch at the Westgate Shopping Center in Dinwiddie County Tuesday morning, when they spotted the mass exodus from the Food Lion. "I didn't want to run towards it, I can tell you that," Hawkins said.

Investigators with the Dinwiddie County Sheriff's Office, said a call came in that an employee had walked into the store with a gun on her side. Deputies said, they quickly learned the employee and her supervisor got into a heated argument and the employee walked out to her car.

Investigators said the employee decided to go back inside the store to get a letter of termination but before doing so, strapped a holster and gun to her side.

After Sheriff's Deputies arrived at the grocery store, they learned the woman made no threats nor brandished the weapon. She was not charged with a crime since deputies said she can legally open carry her gun.

The business did tell her not to come back to the store or onto the property.