That guard was refilling an ATM at a Wells Fargo bank in the White Oak Shopping Center along the 4400 block of south Laburnum Avenue.

Police said the suspect made off with a bag of cash from a Brinks guard and the ran away on foot.

The suspect is described as a black male, between five feet six and five feet ten inches tall with an average build. He was last seen wearing tan pants, a blue button down shirt, navy blue blazer and a tan hat.

SHARE this story on social media to SPREAD the word. 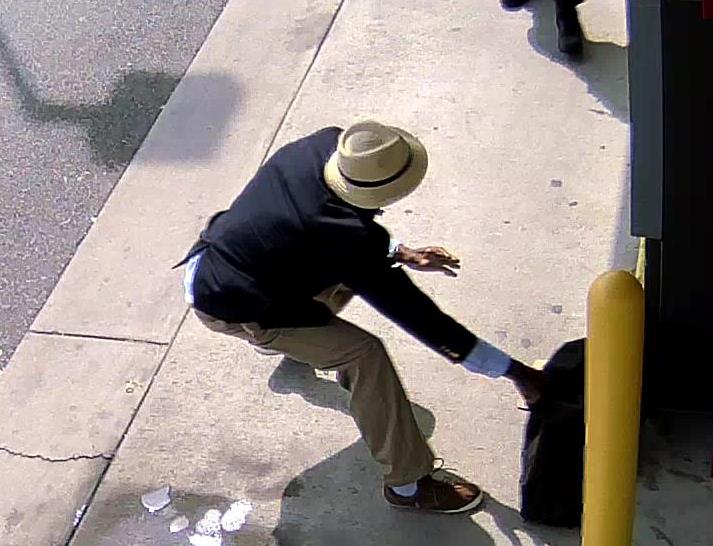