TSA seizes $75,000 in cash from Richmond passenger, and he may not get it back 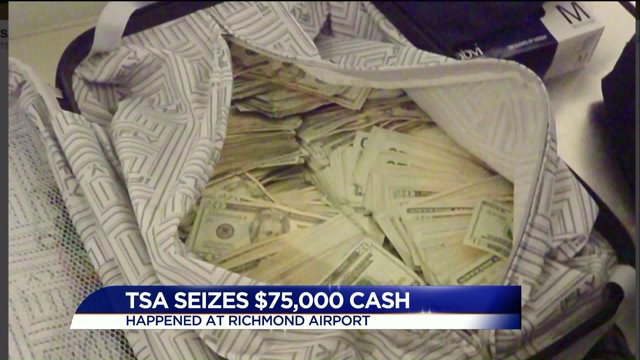 But no charges were made. Shelby Brown reports. 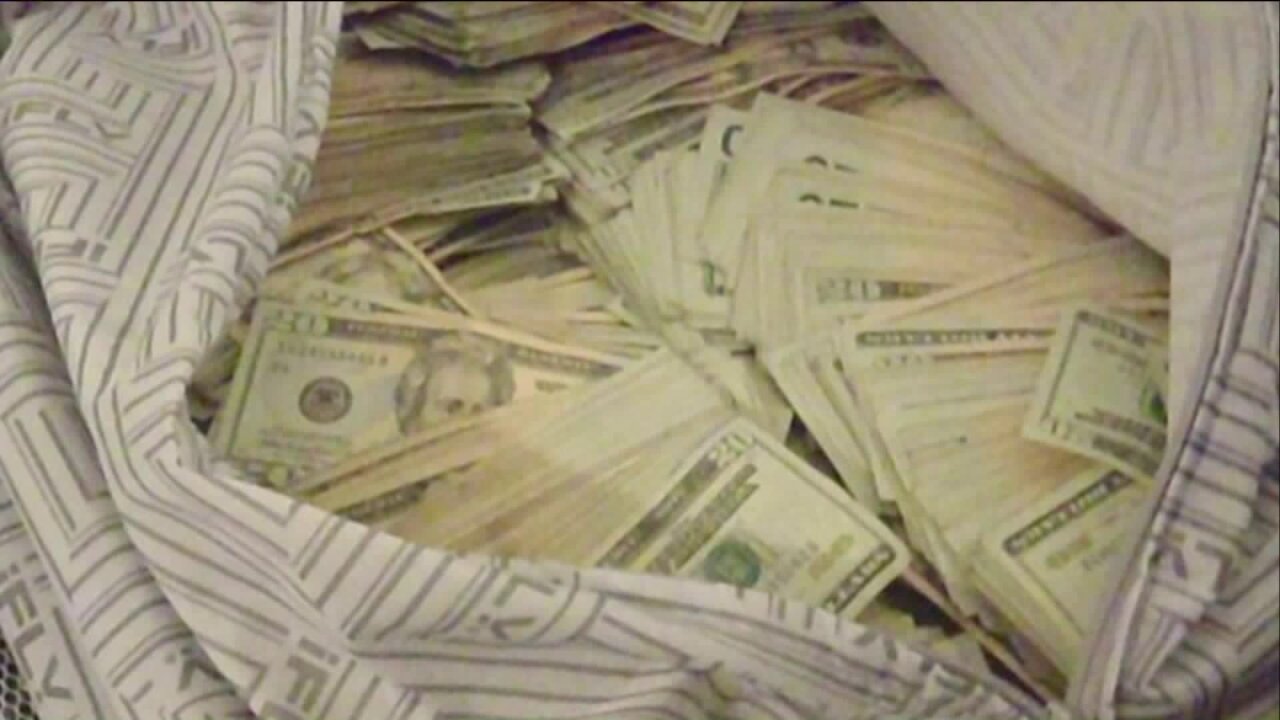 HENRICO COUNTY, Va. -- A man continued on his flight out of Richmond International Airport without a large bag of money that was confiscated by the Transportation Security Administration (TSA). The man, who was stopped at a checkpoint, was carrying $75,000 in cash. The TSA kept it and he boarded his flight.

The man's bulky bag left TSA agents wondering what was inside, and when they opened it they found bundle after bundle of cash stacks inside the passenger's carry-on bag. Authorities checked out the passenger, but he was not charged and was given clearance to continue his flight.

Travelers in the airport and on social media had a strong reaction once the TSA tweeted out a picture of the cash seizure.

If you had $75,000, is this how you'd transport it? Just asking! TSA @ #RIC spotted this traveler's preferred method. pic.twitter.com/lriNbivmsT

.@TSAmedia_LisaF it's absolutely appalling that you're posting photos of private citizens' belongings. You & your agency should be ashamed.

@TSAmedia_LisaF Were they planning on using that to bring down a plane? Why are you showing people's personal belongings? Oh yeah, you suck.

.@TSAmedia_LisaF now that the public knows the exact design, color, and size of this bag and also its contents, how is this traveler safer?

"I have to wonder if it was all real or if half of it was fake, or my second thought is that maybe he's a middleman for some sort of deal, going on,” said one traveler. “It is very rare to have someone travel with that amount of money.”

An airport spokesperson said the money was turned over to an unspecified federal agency. It's now part of a continuing investigation. WTVR CBS 6 legal analyst Todd Stone said there are questionable statutes that allow the government to seize large quantities of cash.

The passenger may never be reunited with his cash again.  The property owner has to come to court and explain why it is lawfully held, Stone said. If he doesn't do it then the money gets forfeited to the federal government.