HOLMBERG: Let’s tear down the OTHER monuments to racism and division 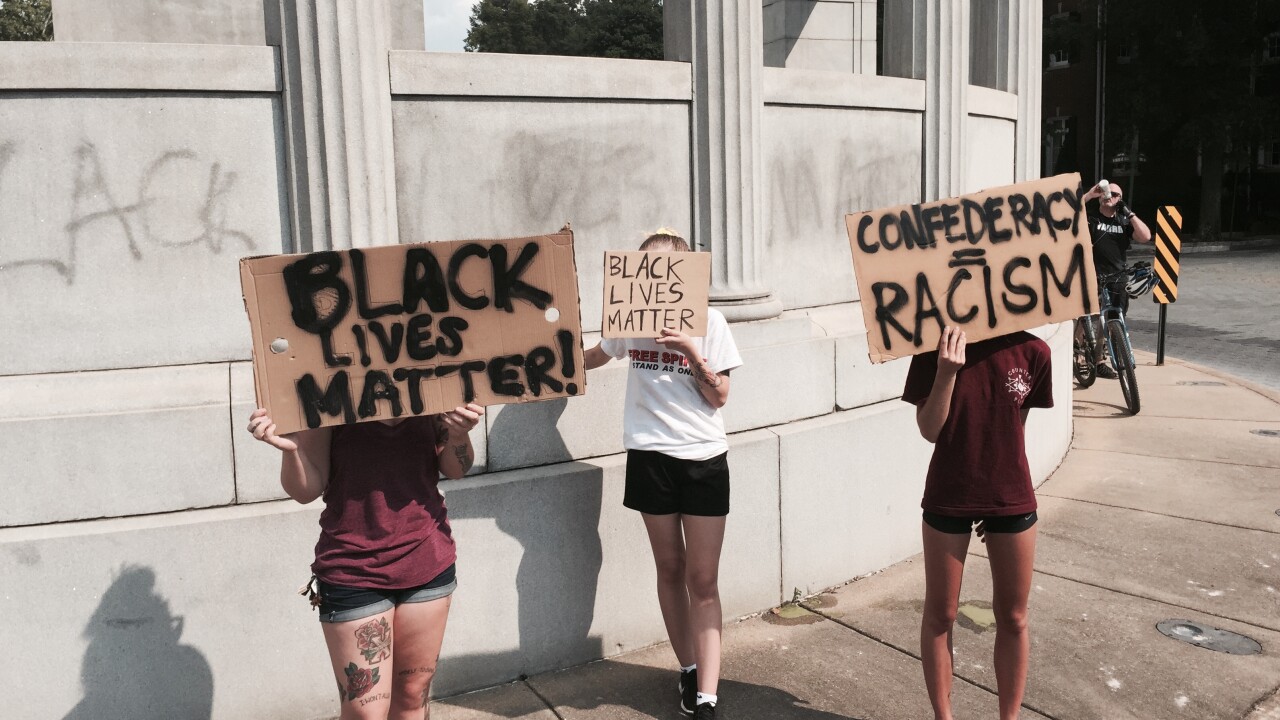 The following is a commentary. Mark Holmberg’s views and opinions do not represent those of WTVR.

RICHMOND, Va. — To those calling for the demolition of our Confederate monuments and symbols, why not start by tearing down the monuments to racism and division that are killing people TODAY? Richmond’s housing projects are 60- to 70-year-old failed social experiments that isolate and concentrate poor blacks and put them at such a disadvantage, it’s no wonder some turn to crime and violence.

This concentrated poverty festers all across the country – Ferguson, Baltimore, Detroit, Memphis, Chicago – inner cities where most of the nation’s murders occur. As the “Black Lives Matter”protesters gathered at the Jefferson Davis monument, another black life that didn’t register ended in Gilpin Court.

Why not rally for blended housing vouchers and tear down the projects? Why not rush to follow other cities creatively mixing their poorest citizens into healthy neighborhoods? (Ironically, Charleston is one of them.) No? Not as sexy as bickering over symbols?

Listen, words matter. This current movement should be called “Some Black Lives Matter.” Clearly, we didn’t care about most of them.

Not 34-year-old Dante Suber, who breathed his last in Gilpin Court last week.

Not the 140 who have been murdered in Baltimore this year.

Not the blacks killed in the other church massacre.

Not the vast majority of unnamed blacks who make up the bulk of our nation’s mountain of murders.

They get a few paragraphs or words in the news. Not national rallies and protests. But they should matter.

They are the monuments to us not caring about the poorest among us, about an 80-plus percent illegitimacy rate in our nation’s cities, about concentrated poverty and dysfunction making inner-city schools among the poorest in the land, about saddling legions of poor children with nearly impossible hills to climb.

Gilpin Court – one of the six biggies in Richmond – was dedicated in 1943 as a “slum-clearance project” by the paternalistic white power structure at the time.
Nearly all the lease-holders are single mothers and grandmothers. Many of the men visiting are trespassing. They are built like military barracks, or prisons.

The children growing up there see the worst life has to offer, including murder. I have written numerous stories about the children who have been maimed by gun battles there and the other projects. Most of them have seen a dead body. Don’t their lives matter?

Most of you wouldn’t dream of letting your child set foot in there, let alone call it home.

As I have written many times, every taxpayer should be arrested for child endangerment for supporting this kind o f environment. Those who shout loudest about tearing down those monuments and symbols: please go have a look at the real monuments to racism, isolation and economic slavery.

Yes, Mayor Dwight Jones gets it.

A decade-old plan to redevelop Gilpin is oh-so slowly unfolding. The tiny Dove Court has already been redone, praise be.

But even if we finally get to work on Gilpin, that leaves Mosby, Creighton, Fairfield, Whitcomb and Hillside courts.

Go ahead, vote to demolish our Confederate statues and to remove other symbols. Have at it! But I find it amazing there’s all this passion and anger to immediately get to work on eradicating these old symbols when real-time suffering, isolation and death grinds away for people who don’t seem to matter.

Here’s what I know: you can remove every Confederate flag, monument, symbol, school name and street sign, and the body count in the ‘hood will keep on keepin’ on.

This commentary does not represent the views and opinions of WTVR.