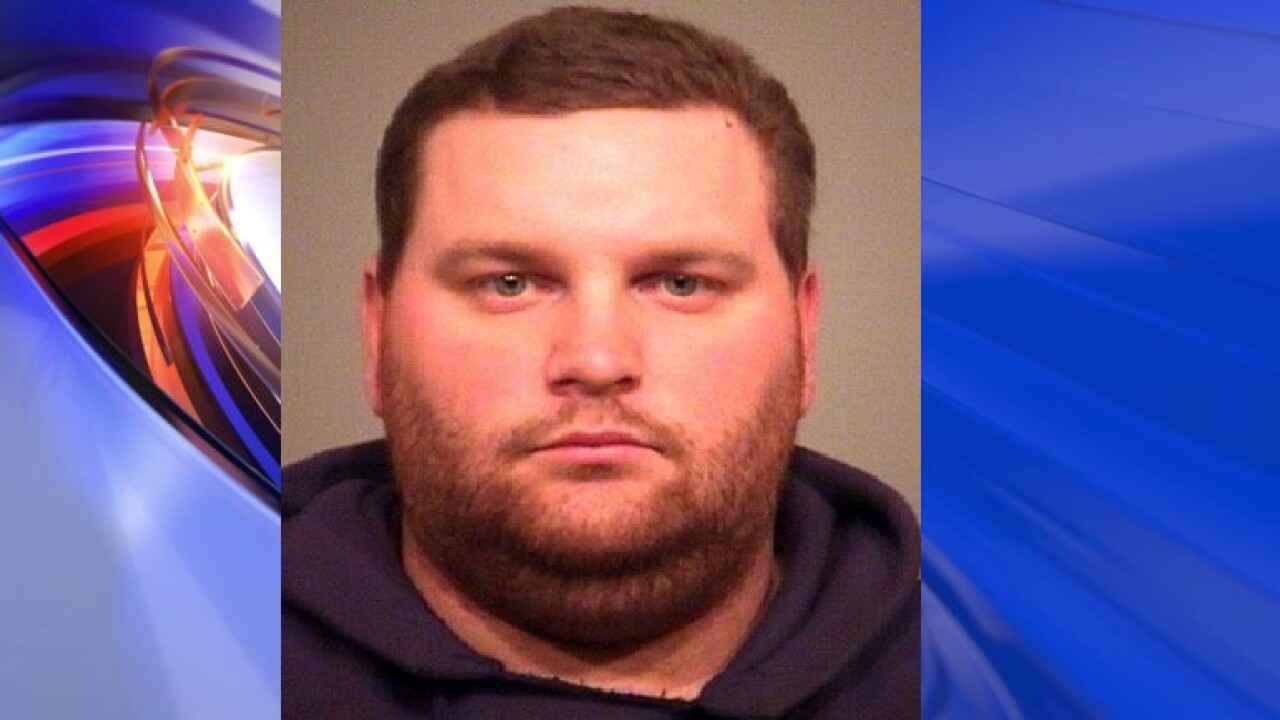 LOUISA, Va. – On Wednesday, a Madison County father was convicted on two counts of solicitation of a minor, and he faces up to 60 years in prison.

Ray Calvin Lester, 29, was apprehended in the Arby’s parking lot in Zion Crossroads back in January 2015.

He was nabbed as part of a Craigslist sting conducted by the Louisa County Sheriff’s Office, Albemarle Police Department and the SOVA Internet Crimes Against Children Task Force.

Knowing the predators would prey when the children were on break from school, the agencies set up their sting during the 2014-2015 winter furlough.

Lester believed he was soliciting a 14 year-old-girl for sexual acts with a plan to meet near her house in Louisa.  Members of the Task Force immediately arrested Lester and searched his vehicle.

During the search of the vehicle, the officers found a pistol in the driver’s side door and rope in the vicinity of the console.

Speaking on the conviction, Louisa Commonwealth’s Attorney Rusty McGuire , said “this case is an example of why it is a priority to police the Internet.  Only Lester knows why he had a gun and rope for a meeting with a child but the officers ensured it was not used.  If the Task Force was not active online placing a shield over Louisa’s children Mr. Lester would have likely met a real child.”

At the time of his arrest Lester was employed as a driver by a local contracting company. He had previously worked as a dispatcher for Culpeper County Sheriff’s Office, investigators said.

The same group of agencies also busted a  former University of Virginia official who created a website for sex addicts. Jonathan A. Schyner, 54, was arrested January 28.  Schnyer was also a youth minister and refereed soccer games for youth, high school and college leagues at an  Episcopal Church.