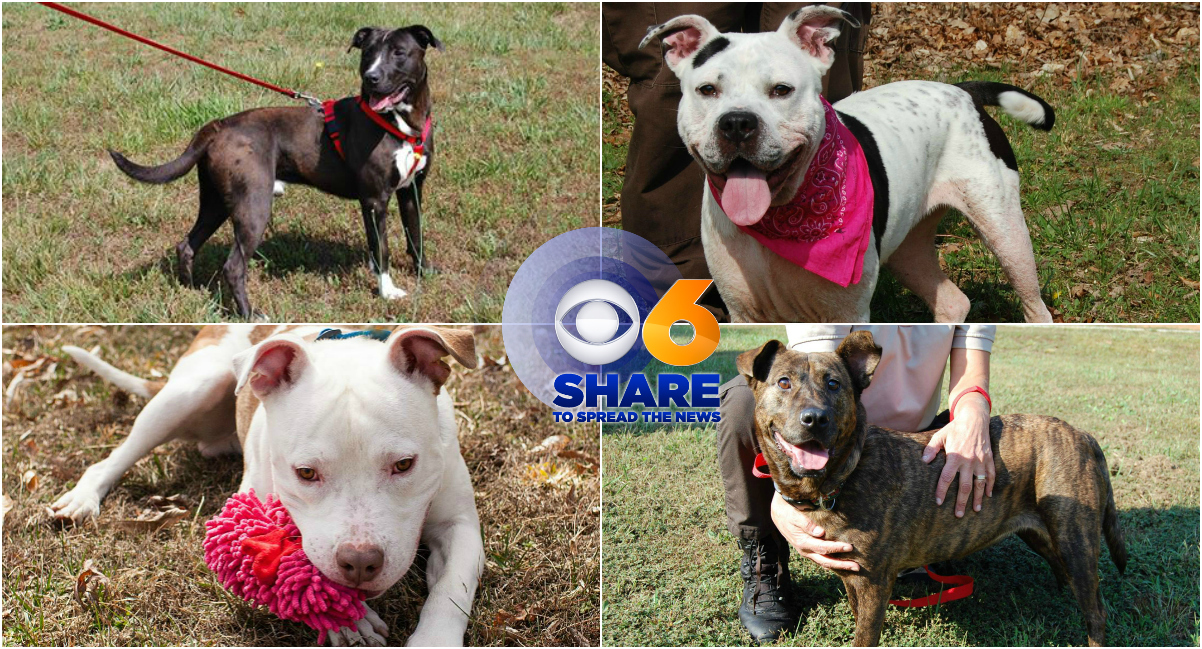 POWHATAN COUNTY, Va. — Four dogs at the Powhatan Animal Shelter have been there too long and need to be adopted. If the dogs are not adopted soon, they will be put down, Powhatan Animal Control Sgt. Christine Boczar said.  The shelter has not had to euthanize a dog, over length of stay issues, since 2010, she added.

“I personally have to euthanize the dogs,” Boczar said. “I don’t want to do it.”

It is not good for dogs to stay in the shelter too long because they get “cage crazy,” Boczar said.

Three of the dogs were picked up as strays, a fourth dog was turned over to animal control by a veterinarian after its owner asked it be put down because he could not afford the treatment.

While Boczar said she has had some interest in Oscar, Nadia, Brenda and Sebastian, she wanted to make sure the dogs went to the right home.

“I don’t want him tied to a tree,” Boczar said. “We don’t adopt unless you have a fenced yard and you plan on keeping the dogs inside.”

If you are interested in adopting any of the dogs, please contact the Powhatan Animal Shelter at 804-598-5672.