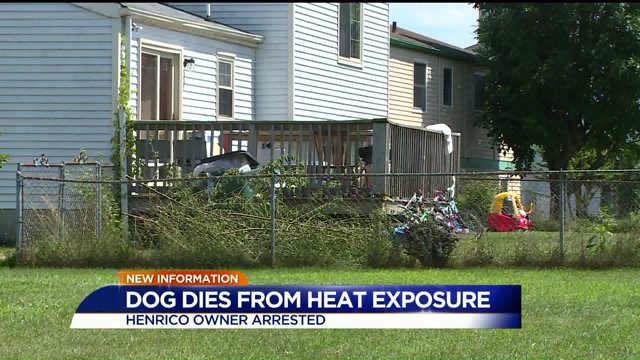 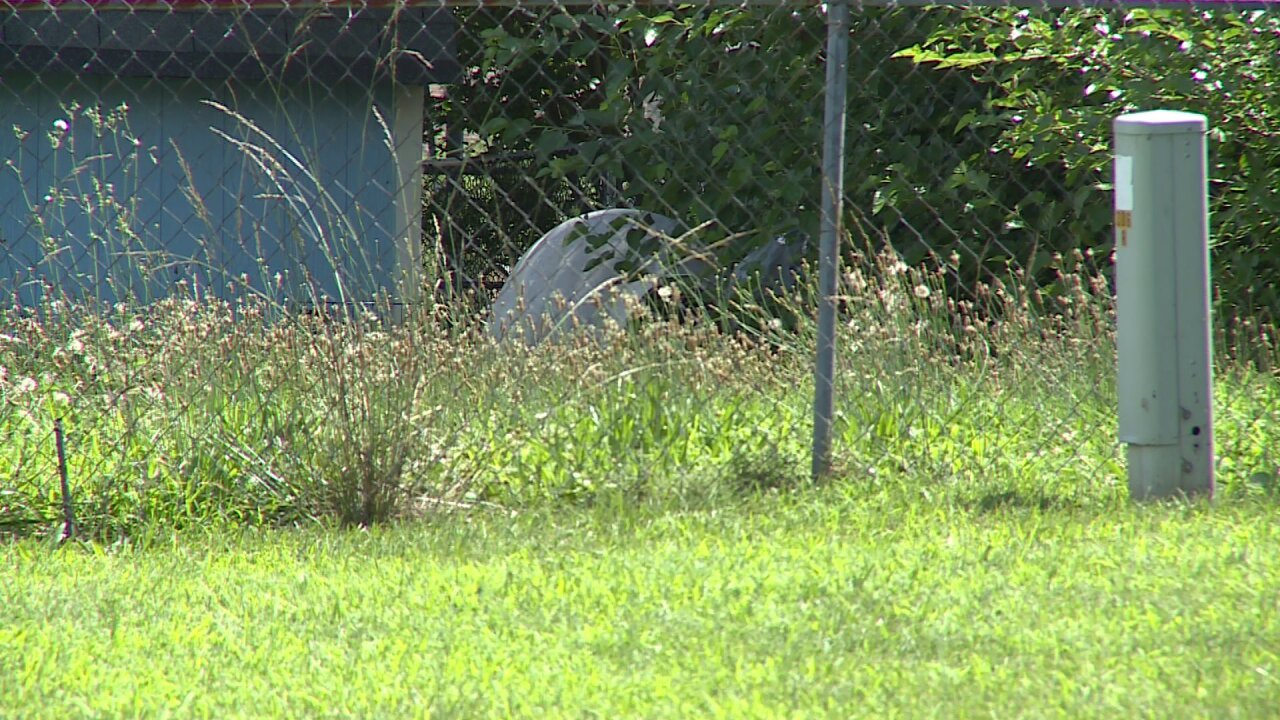 HENRICO, Va. -- A Henrico man who once pled guilty to animal cruelty is back in the headlines again. Walter Wilson now faces a similar charge after his pit bull was found dead.

Police said Wilson was arrested on Saturday after his pit bull mix was found dead at his home in Tiffany Meadows.

Someone noticed Wilson’s dog was in distress and called for help, according to police. Officers said that when an animal control officer arrived, the dog was found dead  inside of a locked crate.

“The arriving officer located the homeowner who reported that he did have a dog that was crated, but the dog had recently died,” Henrico Police spokesman Lt. Chris Eley said. “The officer collected the remains for necropsy. The necropsy revealed the dog died due to heat exposure.”

Wilson is now facing a Class One Misdemeanor. He is ordered to pay a fine.

Neighbors were shocked and saddened by the news.

“I feel real sorry for the dog," Vivian West said. "Hope it won’t happen again. It’s a sad thing. We keep hearing the stories of kids left in the heat, dogs left in the heat. When are we going to learn from this?!”

Pet experts said it’s a grim reminder to all owners that things can take a dangerous turn, especially when the temperatures get this high.

Dr. A. Neal Rose, who owns the West Broad Vet Hospital, said that pet owners need to keep a very watchful eye in this heat.

“The sad thing is a lot of dogs don’t know when to stop," Rose explained. "You can play fetch with them and they will go and go and go until they drop. We can’t let the dog be the judge, we have to make the judgment call for our pets.”

Rose said if you think your pet is suffering from heat stroke or heat exhaustion, act quickly. The best thing to do is to ice it down and try to lower the body temperature. Also, try to give it some fluids.  After that’s done, get it to the vet right away.