Man who accused police officer of assault arrested for murder 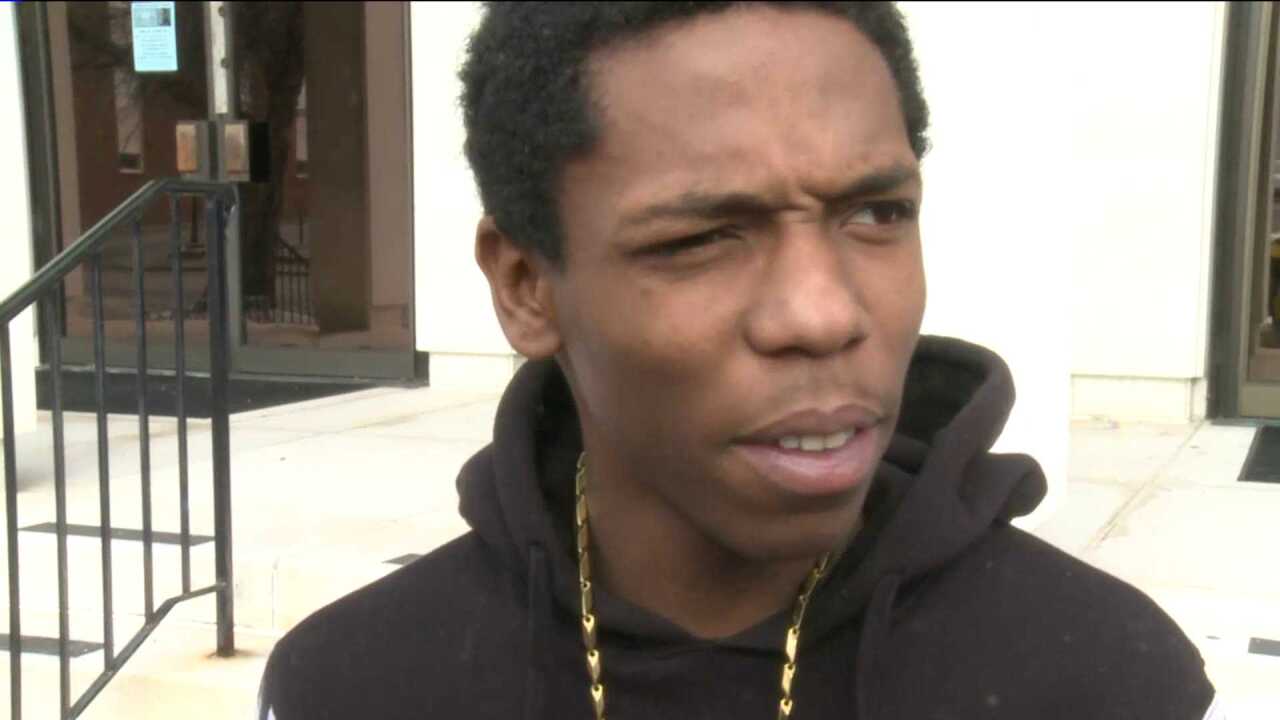 Devin Thomas (L) and Joseph Bryan Phillip (R) have been charged with the murder of Jeremiah Jones.

Jones, age 33, died from multiple gunshot wounds and his body was discovered in a driveway near Poplar Grove National Cemetery. He was shot in the head and the chest, shot three times total, according to the autopsy.

The Petersburg man had been missing since New Year’s Eve.

Jeremiah Eugene Jones was missing for over a month.

She did say that the motive seemed to be “revenge over perceived violation of street protocol.”

Earlier in the year, Thomas was found guilty of disorderly conduct and preventing an officer from making an arrest. That incident occurred in June 2014 and video was taken with a cell phone. Thomas accused Petersburg Police of assaulting him for no reason.

After he found Thomas guilty, the judge sentenced Thomas to 18 months in jail, but suspended the sentence for three years. He ordered Thomas to perform 80 hours community service by April 16, 2015. That day in court, the judge told Thomas he was “walking a tight rope” as this was not his first time in court. The judge warned Thomas if he does anything else to get in trouble with the law, Thomas would “probably be going to jail.”