‘I’m ecstatic:’ Man gets to keep pets after state threatened to euthanize flock

MECKLENBURG COUNTY, Va. -- A Virginia man who keeps hundreds of birds as pets is breathing easier after he learned late Friday his flock would not be euthanized by agriculture officials over avian flu fears.

"It's a hobby that I couldn't have asked to make me any happier," he said.

From peacocks to geese, birds are John Barsanti's life. In fact, he has more than 150 birds, which is why he was devastated after he was recently told his animals' days were numbered.

"It's been heart wrenching," said Barsanti.

Barsanti said he ordered peacock eggs from a South Dakota woman, but later found out that birds on her farm just tested positive for avian flu.

"The eggs themselves tested negative," he said. 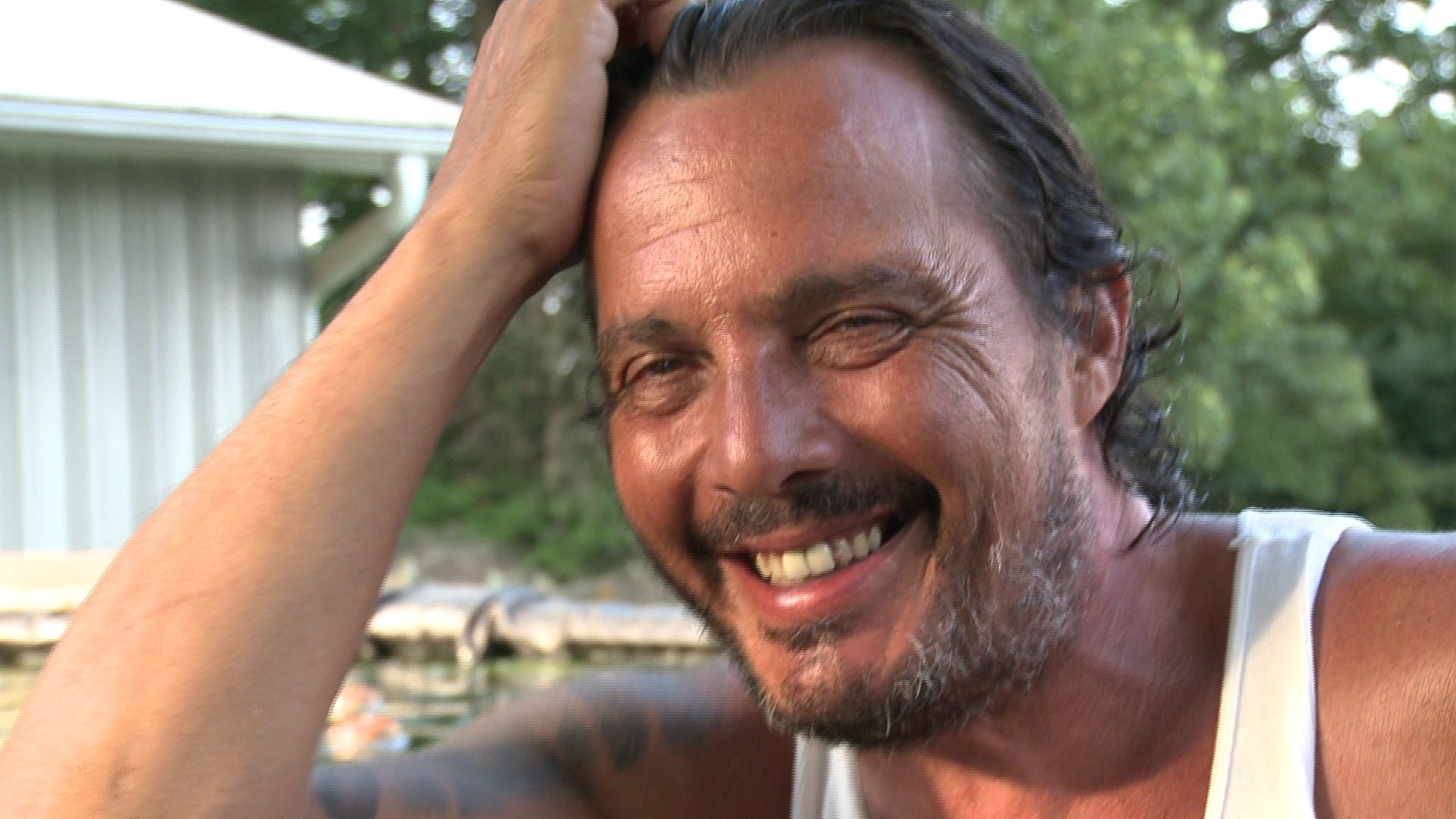 However, to prevent the possibility of the flu spreading, the Department of Agriculture planned to put all of Barsanti's birds down.

"It's total disregard for the life of an animal," he said.

But while CBS 6 was there with John Friday, he got an unexpected phone call. He said it was the Department of Agriculture telling him they were no longer going to euthanize his animals.

"I'm ecstatic," he said after hearing the news.

A spokeswoman for the department said they received new information late Friday.

"VDACS plans to manage the flock in Mecklenburg County by maintaining the quarantine already in place and monitoring the flock's health," said Elaine Lidholm.

"I'm going to be baking for these guys tonight," he laughed.