HOPEWELL, Va. -- Some drivers and nearby business owners in Hopewell were surprised to see a fence go up overnight blocking access to a street.

While the fence was required by the city to kept people out of a building under construction, the fence across Memorial Avenue is on private property.

It is unclear whether the one block section where the street meets with City Point Road will re-open.

"I'd like to see it open, yes," said resident Wayne Winder, who is concerned about the closure.

Hopewell Assistant City Manager Charlie Dane said city council voted 7-0 on April 26, 2005 to deed the one block section of Memorial Avenue to developer James R. Jones to "further his business along that corridor."

"He makes a lot of improvements along there and I guess they were looking for that to continue," Dane said.

While the economic downturn had tabled the project, a few months ago the project resumed. That meant orange barrels were set up indicating the road was closed  as construction equipment partially demolished one building.

Since the building with two floors exposed presented a hazard, the city required the fence be put up to protect and keep the public out.

The city maintains a right-of-way easement for sewer and water lines underneath the street. If a structure is constructed on the road, those lines would have to be moved at the developer's expense.

Economic developers pointed out that it is  not unusual to have sections of roads or streets abandoned and re-purposed to build up an area. 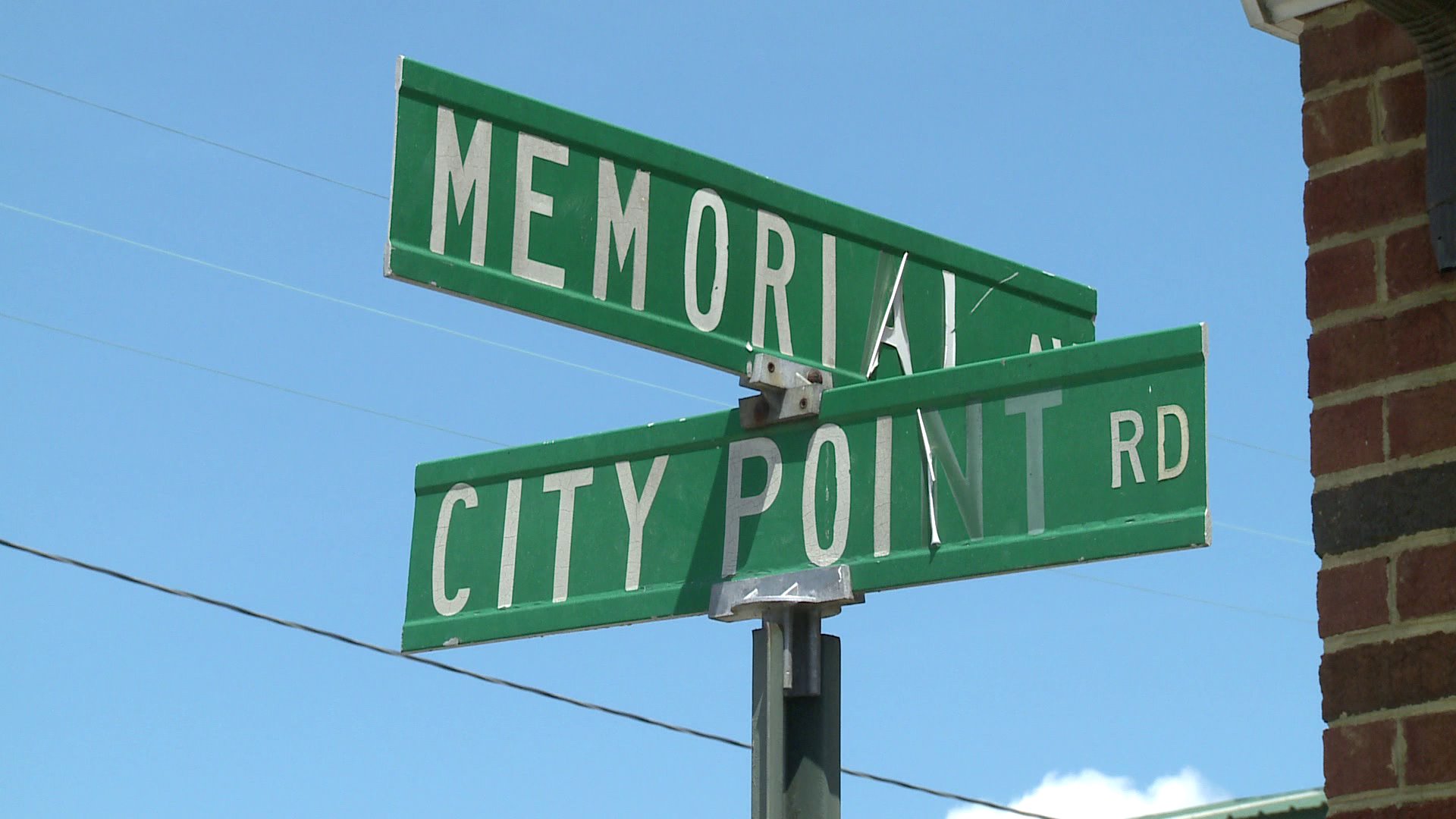