WTVR CBS 6 crews spotted four cars with shattered windshields on Myers Street Sunday morning.  People who work in the area said they have fallen victim to the vandals a number of times in the last year.

Chelsey Marx, who  works nearby, said spray paint and busted windows are not the only issues.

"We will be taking the trash out at night and a group of teenagers will come out and start throwing rocks at us," she said.

Several people who work on North Boulevard said this is an ongoing problem.  They said the road that runs behind popular eateries like En Su Boca and Buzz and Ned's needs better lighting and more police presence. 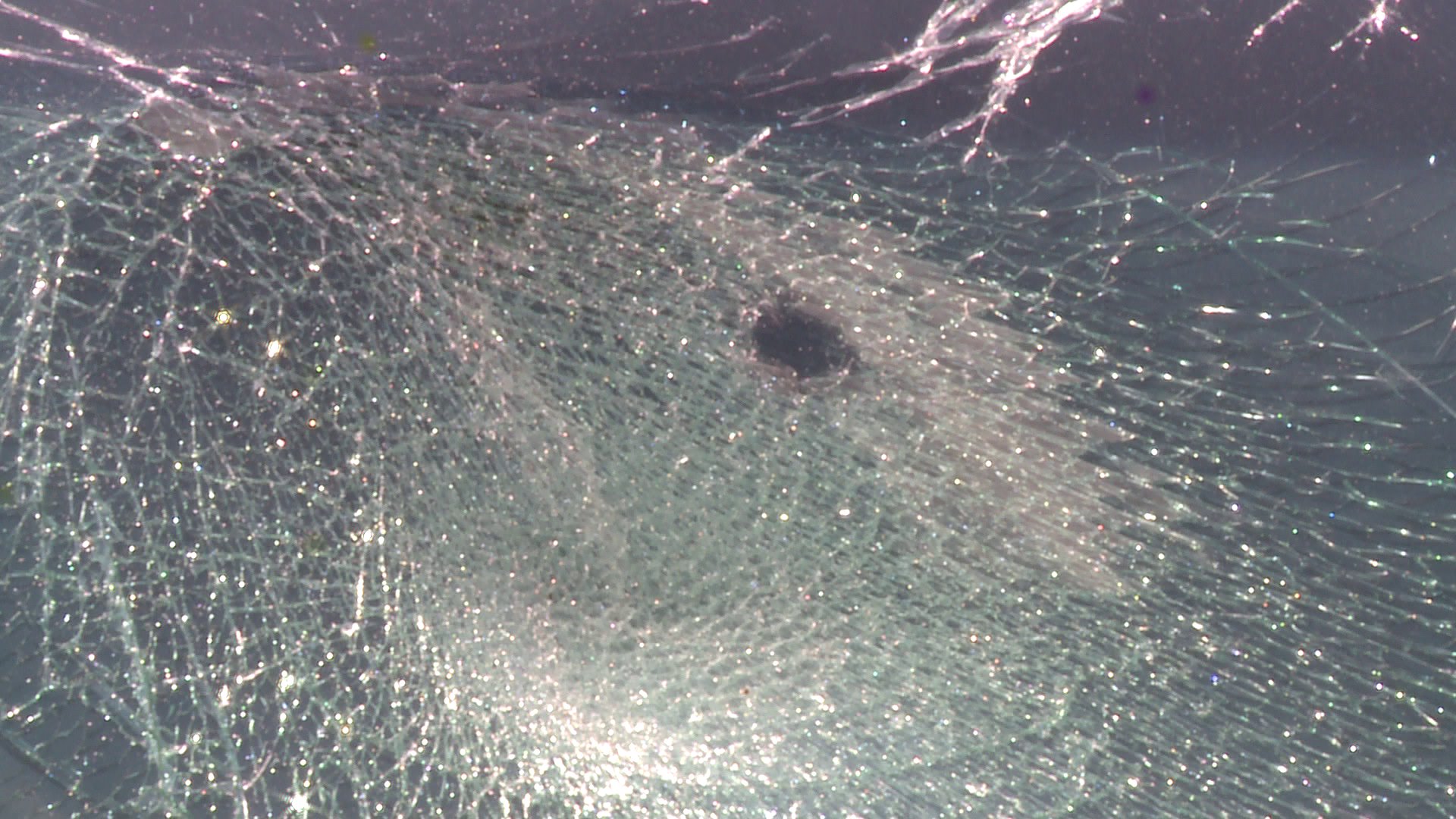