‘Her legacy lives on,’ a special tribute to Stephanie Rochon

In the words of her colleagues, friends and community. Greg McQuade and photojournalist Brad Wilson share this touching special report.

For more than a decade, Monday through Friday, that comforting voice filled living rooms from Nottoway to New Kent and Gloucester to Goochland.

Loyal viewers of CBS6 and casual watchers alike could always depend on Stephanie Rochon to share the day's headlines, from the serious to the sublime.

For 15 long years, the six o’clock and eleven o’clock newscasts on WTVR were anchored with Steph at the helm.

“She was as close to a work soul mate as you could have,” Bill says.

“She was as close to a work soul mate as you could have,” says Fitzgerald. “With her there was this trust that we were going to do the news and do it well -- because she was so good at her job.”

Bill laments Stephanie’s passing. He says his beloved co-anchor always carried herself with sense of grace, style and humor -- both on and off camera.

“I would take away from my years with her a partner who was more than a colleague, more than a friend. It was a special bond,” says Fitzgerald.

Bill Fitzgerald anchored with Stephanie for six years. "It was a special bond,” says Fitzgerald.

“I have not come to terms with it,” says Bergazzi. “It is still so surreal.”

“She dug her teeth into everything we did,” he adds. “Everything we put on the air, especially the big stories, the top stories.”

As a force in the newsroom, Mike describes Stephanie's attention to detail as legendary.

“I really think my years working with her turned me into a decent newsman,” says Bergazzi. “I owe her a lot for what I became.”

Mike says Stephanie’s absence leaves a gaping hole not only at the CBS6 studios, but in her colleague’s collective hearts. 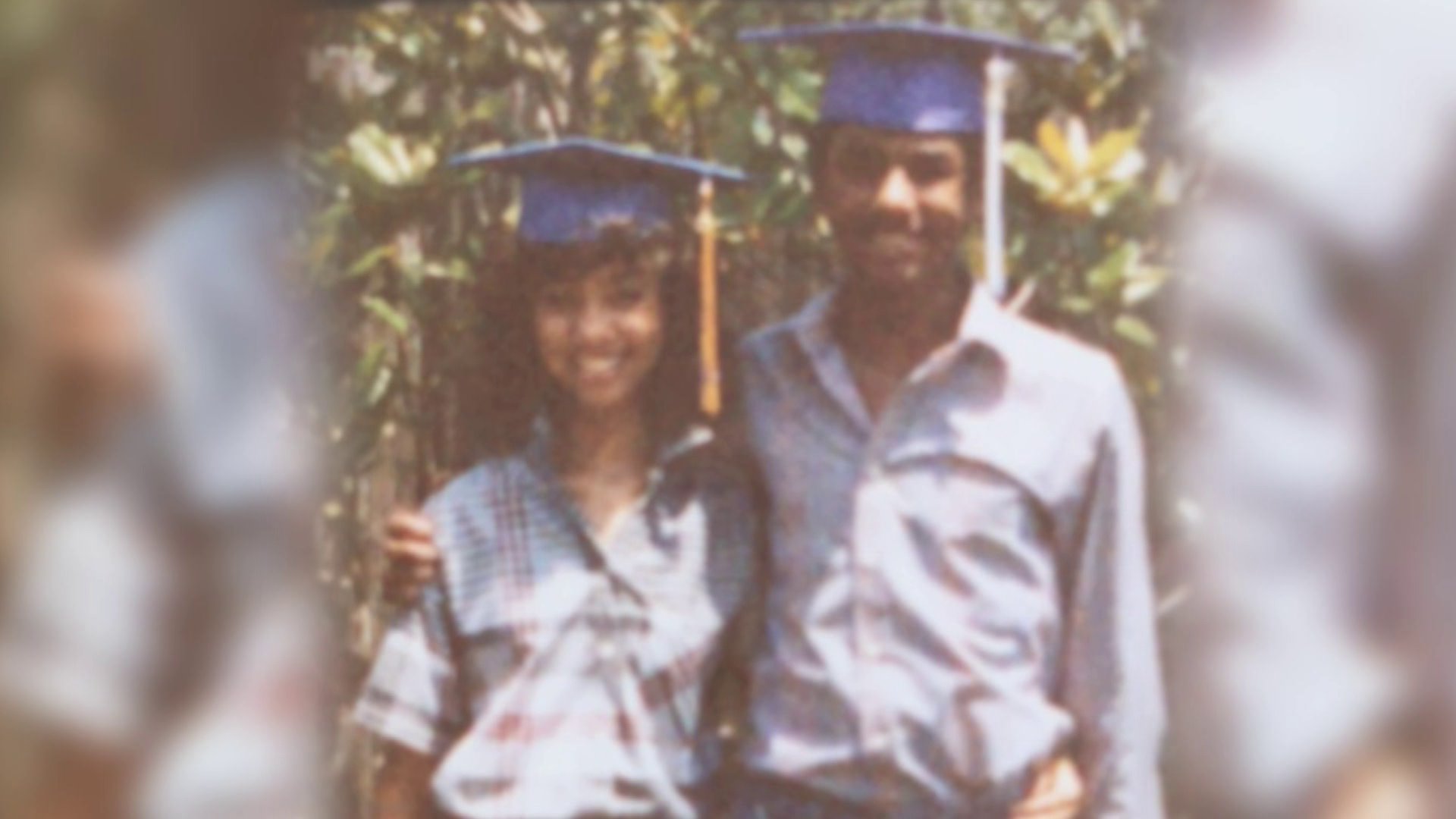 CBS6 reporter Shelby Brown says during Stephanie’s long, painful battle with cancer the friends of 14 years would often pray for long stretches, in person, or over the phone.

“As of late our most special moments were moments where we didn’t share words. We just held hands,” says Brown.  “Everything goes back to faith when I think of her. Her faith is rock solid.”

Shelby remembers in the last few weeks of her life, Stephanie’s spirit grew stronger in the face of a terrible disease.

Raymond Hawkes will cherish thoughts of walking Stephanie to her car every night. Raymond estimates he accompanied her out to the car at least 4,000 times over the course of their friendship.

“Stephanie was my best friend; my mentor, my colleague,” says Hawkes. “It is difficult that she is not coming back but I find comfort in those memories I’ve had with her.”

Raymond says whenever he needs an emotional boost during this difficult time he picks up his phone.

“I would play voicemails from here over and over -- to hear say, ‘Hey, it’s Steph’.

It’s not just Stephanie’s voice that will live on. One of her most important and lasting legacies will be her efforts to save lives through awareness.

“I hope that she knew what she did was good for me and good for a lot of people,” says breast cancer survivor, Patricia Gould-Champ.

“It really put a face on the disease it also helped people who may have ignored it before,” says Gould-Champ.

Last year during one of Stephanie’s Buddy Check 6 reports the two women met face to face.

The women featured in Stephanie’s monthly reports say Steph was a friend even before they met.

Kim Clements was diagnosed with breast cancer two years ago.

“She understood how we felt. She was right there with us,” says Clements. “I didn’t expect her to be so kind and so down to earth and so loving. But she was.”

“As soon as I met her she was very friendly. It was like I had known her for forever.”

“Stephanie. She would light up the room,” says Herman. “As soon as I met her she was very friendly. It was like I had known her for forever.”

Photojournalist Brad Wilson says Stephanie was the first person to greet him at CBS6.

“She made it a pleasure to be here and we’re all going to miss that,” says Wilson. “Stephanie and I were always on the same page at all of our shoots.”

Zelma Watkins was diagnosed with a deadly form of breast cancer at the age of 44 and a feature on Buddy Check 6.

Zelma Watkins was diagnosed with a deadly form of breast cancer at the age of 44 and a feature on Buddy Check 6. Zelma says she and Steph quickly cemented a bond.

“You know they say you meet a person for a reason or a season,” says Watkins. “Her commitment was always there. She says yell if you need me. Just call me.”

“She will always be with us. Her legacy lives on,” says Zelma Watkins.

Undaunted by her sickness, Zelma would establish The Sisters Network of Central Virginia. It would be an organization near and dear to Stephanie.

“When she was speaking to someone that was going through breast cancer it bubbled out of her. You could see her compassion you could see the love for the individual,” says Watkins.

Zelma credits her confidant Stephanie for helping some women address what she calls the taboo topic of breast cancer.

“But when you can share your testimony and you can educate and inform - you are saving lives,” says Watkins.

Zelma says Stephanie remained dignified throughout her own fight with cancer that robbed her of years and making memories.

An anchor is defined as a source of security or stability. True to form, Stephanie provided encouragement and reassurance when all seemed lost, and when someone needed it the most a shoulder to lean on.

Stephanie’s passion, Buddy Check 6, will live on, through CBS6’s Reba Hollingsworth. She will carry the torch and produce the monthly segments.

Stephanie, of course, will be sorely missed. As one of our colleagues shared with me, while she may not be coming back to this place, she will always be in our hearts.