Crews from Richmond, Henrico and Virginia State Police had been searching the river since Monday when a man in a canoe was reported missing.

A member of Henrico's dive team and EMS field supervisor spotted the body floating in the James while driving along Riverside Drive in Pony Pasture.

Capt. Danny Rosenbaum with Henrico Fire said he followed the body downstream until the water river rescue team from Richmond, Henrico and state police arrived and recovered the body.

Officials announced late Wednesday the body is that of 50-year-old Venson Vaughn of the 1500 block of Westhill Road in Henrico. Police confirmed Vaughn was the man missing from the canoe.

Vaughn lived with his mother, Frances Vaughn, who along with his brother remembered Vaughn as a caring and loving person with a zest for life.

The family said Vaughn was an auto mechanic who worked from the family's Henrico home.

Frances said Vaughn fixed up the canoe last Saturday before he and friend took out into the James Monday afternoon before a line of storms rolled through the city.

Once the storm blew up, the family said Vaughn was thrown from the canoe when it flipped over. He had been missing for two days.

Frances said Vaughn had two adult children who are still coming to grips with the tragedy. For Vaughn's mother, who said she always looked forward to seeing him walk through the door, this time is especially difficult because she lost another son a month ago.

Vaughn's body was taken to the Medical Examiner’s Office to determine the exact cause and manner of death. 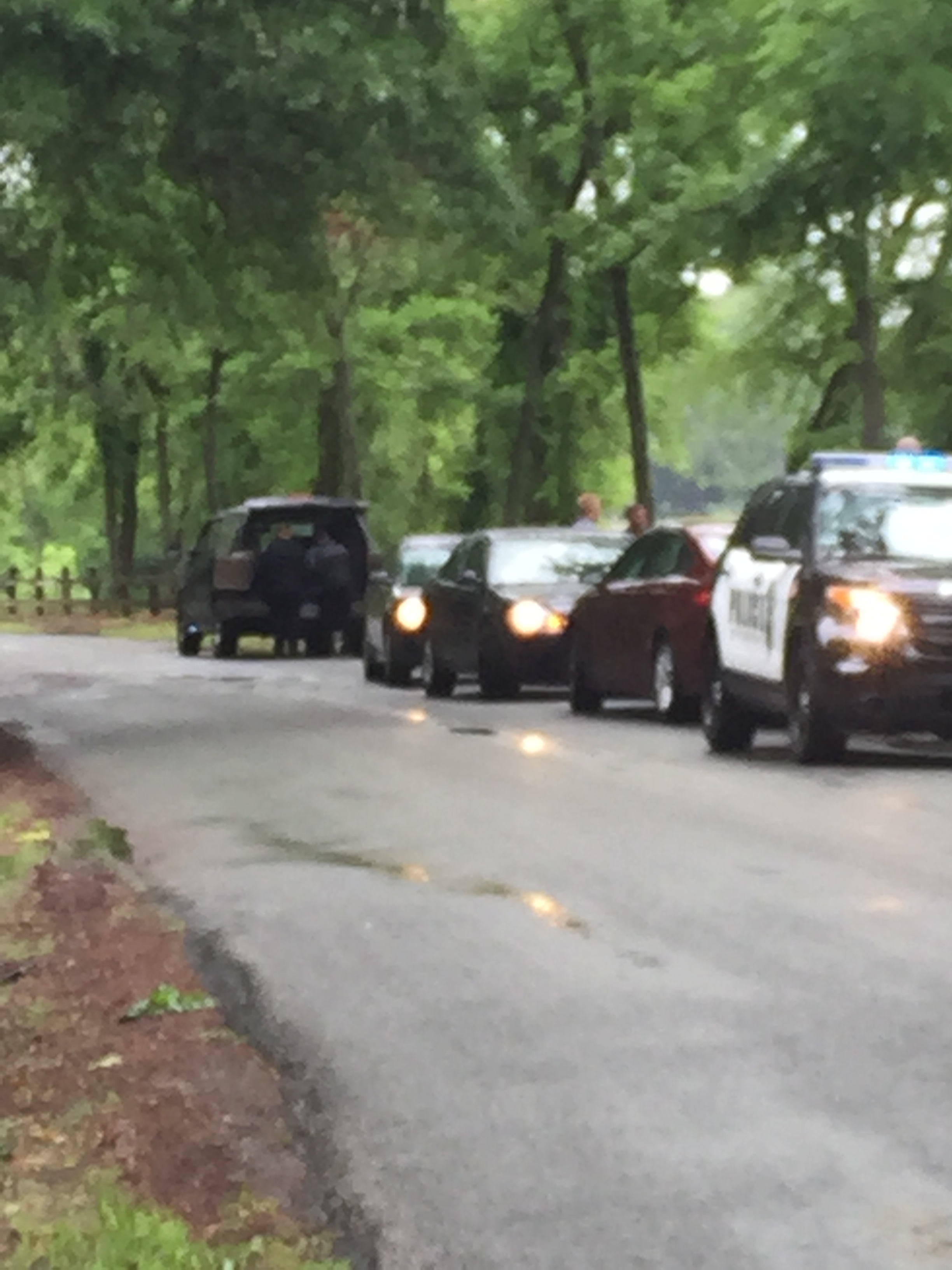