White House on Iraq: ‘We need to adapt our strategy’ 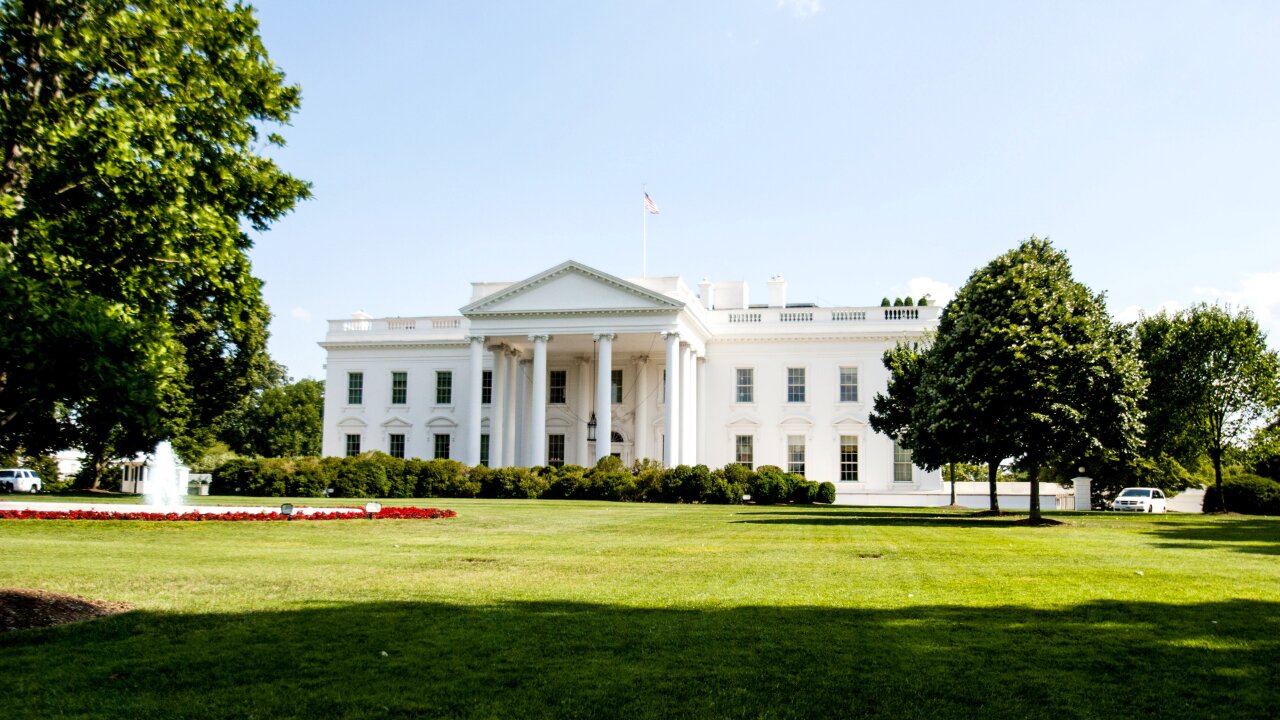 WASHINGTON — The White House communications director said Wednesday the U.S. needs to “adapt our strategy” in the fight against ISIS, days after the key Iraqi city of Ramadi fell to ISIS.

Jen Psaki looked to steer the conversation away from Defense Secretary Ash Carter’s comments that Iraqi forces who fled from the ISIS attack on Ramadi “showed no will to fight.” Psaki didn’t disavow those remarks, but insisted the U.S. focus would remain on “equipping” and “training” Iraqi security forces to take on ISIS.

“They’ve taken on this fight, they’re continuing to, but we need to adapt our strategy too and adapt to the type of equipment that we’re providing as time goes on and as ISIS adapts,” Psaki told Chris Cuomo on CNN’s “New Day.”

The Iraqi forces that retreated in the face of an ISIS offensive on Ramadi “vastly outnumbered” the jihadist assailants and had been trained by U.S. military advisers stationed in Iraq, Carter told CNN’s Barbara Starr this weekend.

Psaki said Carter’s comments are “consistent with what he was seeing and hearing from the ground,” but looked to put the “will to fight” issue in the past.

“I think we’ve seen some issues in the past,” she said when pressed on that question. “There are going to be ups and downs here and we need to continue to adapt.”

Psaki’s comments came hours after 30 Iraqi soldiers were killed in an ISIS suicide bombing on an Iraqi military outpost, according to an Iraqi police officer and a security source near the scene.

The fall of Ramadi has caused alarm in Baghdad and Washington, as the latest victory by ISIS brings the militant group closer to Baghdad and extends the terrorist group’s territorial control. ISIS now controls broad swaths of territory in Syria and northwestern Iraq as well as all border crossings between the two countries.

Republicans have criticized President Barack Obama for lacking a comprehensive strategy to accomplish his stated goal to “degrade and ultimately destroy” ISIS. The Obama administration has resisted calls to increase the U.S. involvement in the country as hawks ramp up their calls for U.S. ground troops — or, at a minimum, forward air controllers.

Carter told CNN that he has not made any new recommendations to Obama to change U.S. support in Iraq.

“If there comes a time when we need to change the kinds of support we’re giving to the Iraqi forces, we’ll make that recommendation. But what happened in Ramadi was a failure of the Iraqi forces to fight,” Carter said.