Bystander takes down suspect who ran from trooper 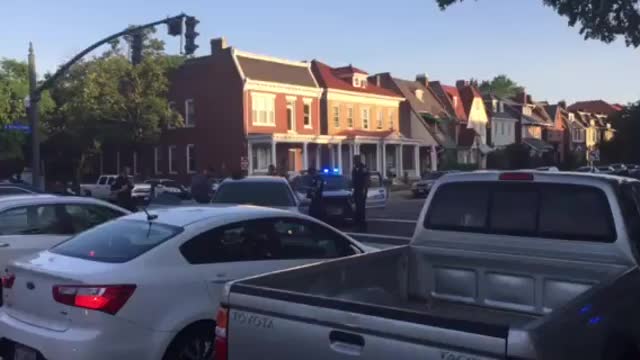 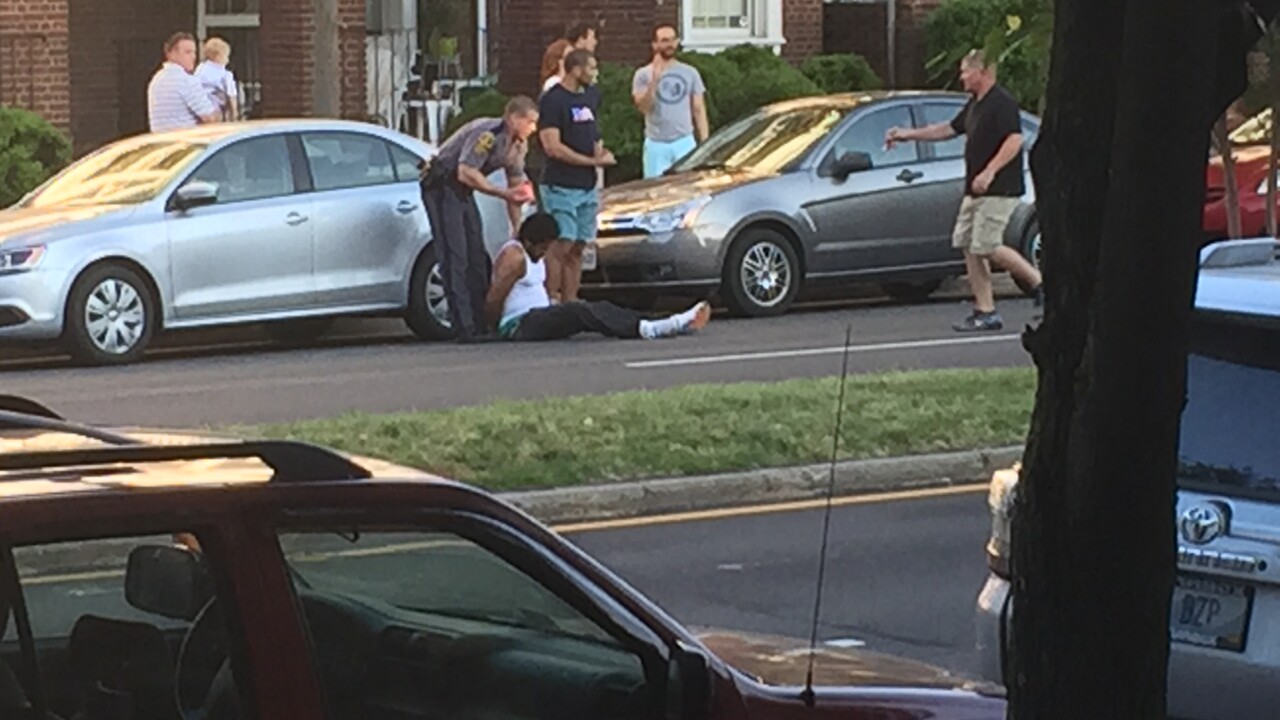 RICHMOND, Va. -- A driver is under arrest after allegedly leading state police on a chase that ended when a bystander tackled the man in Richmond’s Museum District on Memorial Day.

Virginia State Police spokesperson Sgt. Steve Vick said it all started when a vehicle failed to stop for a trooper. That’s when the vehicle crashed at Ellwood and North Boulevard just before 7:30 p.m.

Witnesses told WTVR CBS 6 the driver jumped out of the vehicle and ran away. A chase ensued but witnesses said when the trooper tripped, the driver disappeared.

However, when the driver reemerged from an alleyway and took off running, witnesses said a good Samaritan wearing a blue RVA shirt tackled the suspect in the middle of Boulevard.

The state trooper then arrested the suspect.

Officials said 32-year-old Omar Smith of Richmond was charged with illegal window tint, driving with a suspended license and felony eluding police. He is being held under house arrest. 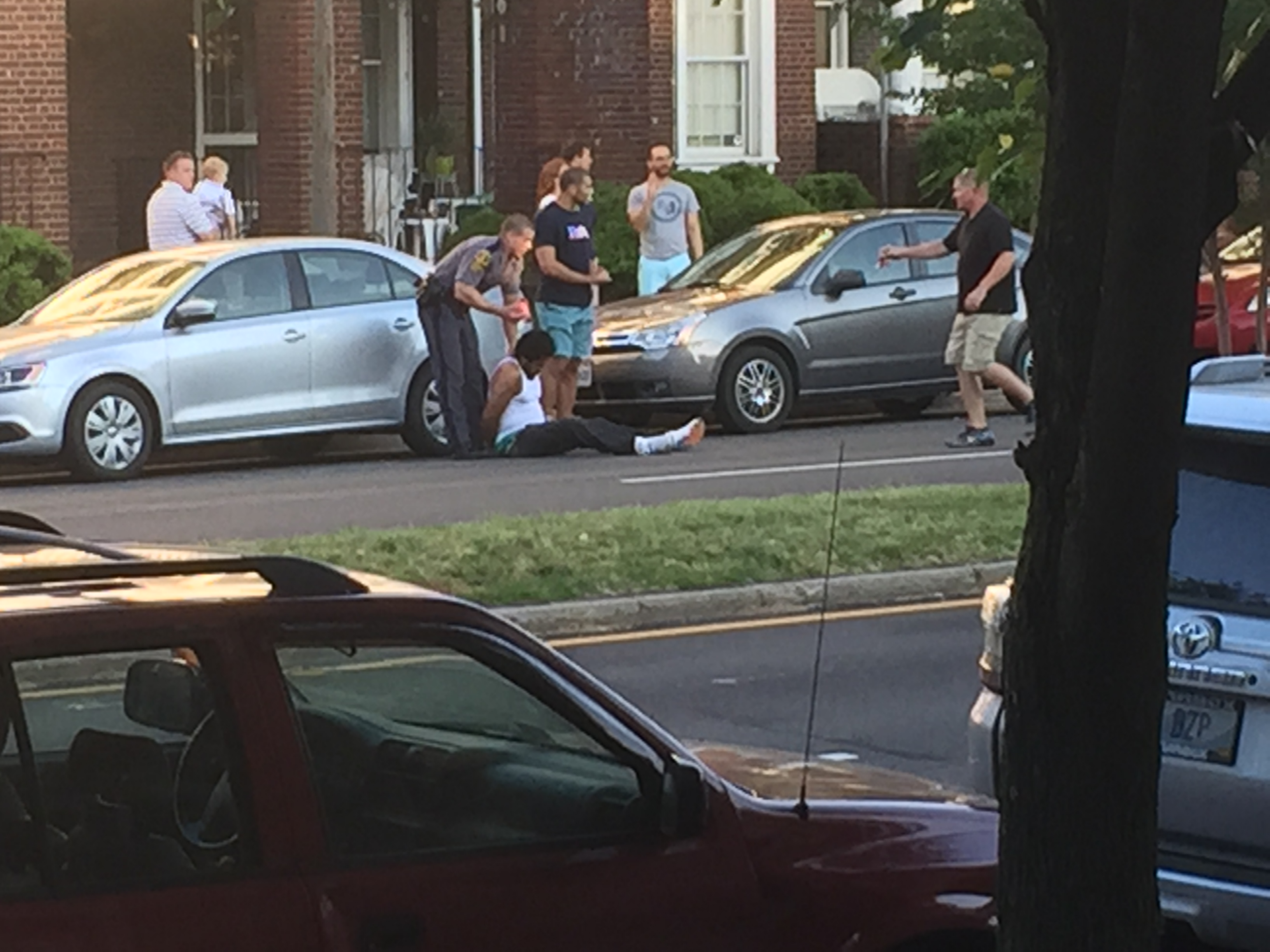