Boy, 2, shoots himself inside in the head in Lunenburg home

LUNENBURG COUNTY, Va. -- A two-year-old boy was flown to VCU Medical Center in Richmond after he shot himself inside a Lunenburg County mobile home, according to Lunenburg Sheriff Arthur Townsend.

It happened in the 1600 block of Doswell Town Road about a mile from the Prince Edward-Lunenberg County line Monday morning.

Deputies said a two-year-old boy was able to access a loaded gun lying on a dresser and pulled the trigger. A source said the boy was shot in the head.

People that live in the town of Victoria said they saw a man taking the two-year-old boy to Victoria Fire and Rescue where he was rushed away to an awaiting medflight in Crewe.

"Whether or not it's their specific child or not it doesn't matter. If the child is in your home, you have the duty to protect that child,” said Todd Stone, a legal analyst for WTVR CBS 6. “It's neglect if at some point they're injured. There's a felony child neglect charge that carries up to ten years in prison if there's a serious injury. I expect that's what the person will most likely be charged with."

As of Monday night, there was no word if charges would be filed. 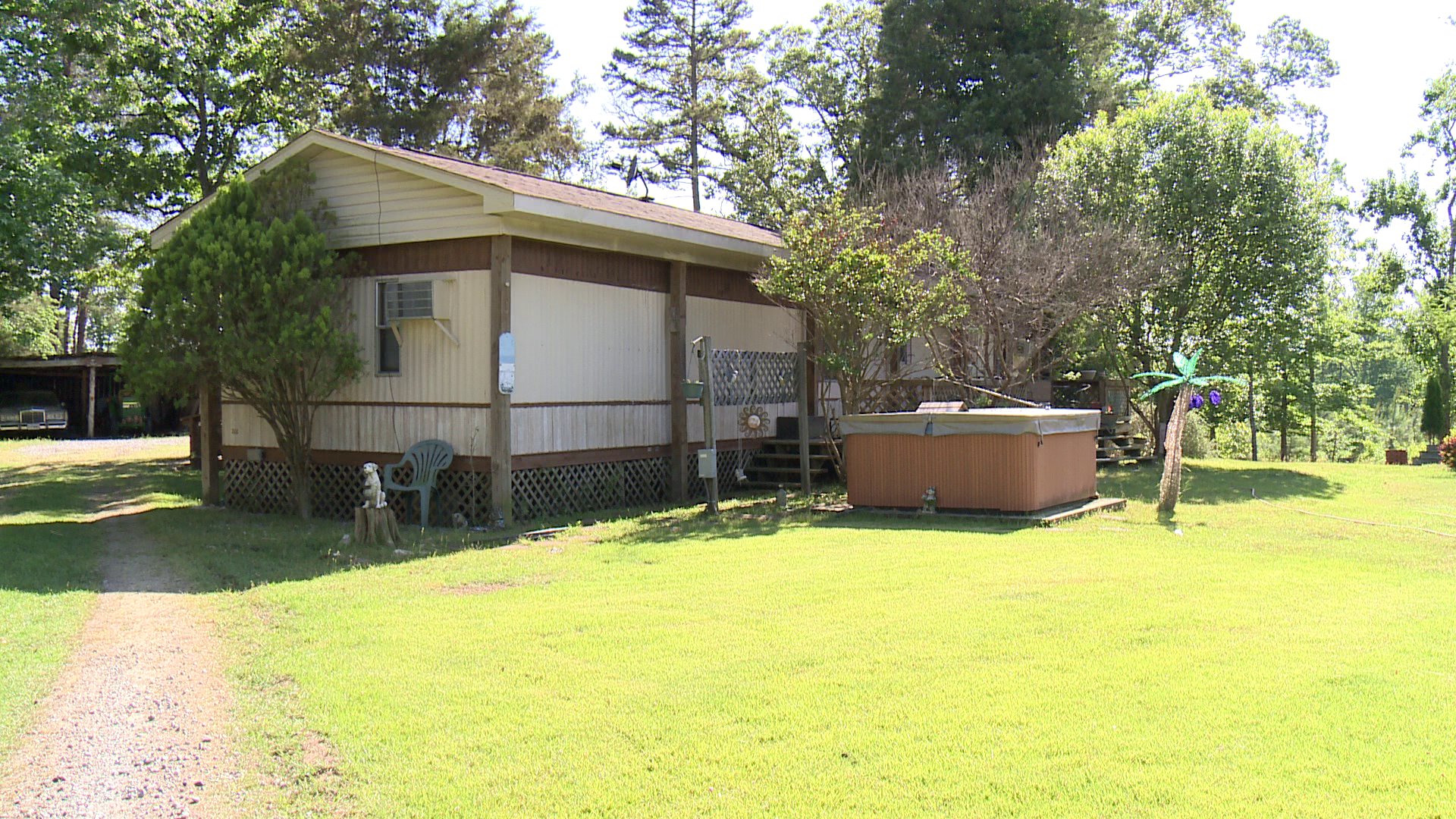