Chesterfield police, including the department's mobile command unit, were on the scene for about four hours.

Authorities were called after a friend stopped by the man’s home to check on him around noon. That’s when WTVR CBS 6 reporter Jon Burkett said the man was seen slumped over in a chair inside the home.

Neighbors said they thought something was amiss because they had not seen the man for the past few days. They said he normally walked to a nearby grocery store between 10 and 11 a.m. each day.

The medical examiner took photos of the inside of the trailer and a Saturday autopsy will determine the man’s cause of death. 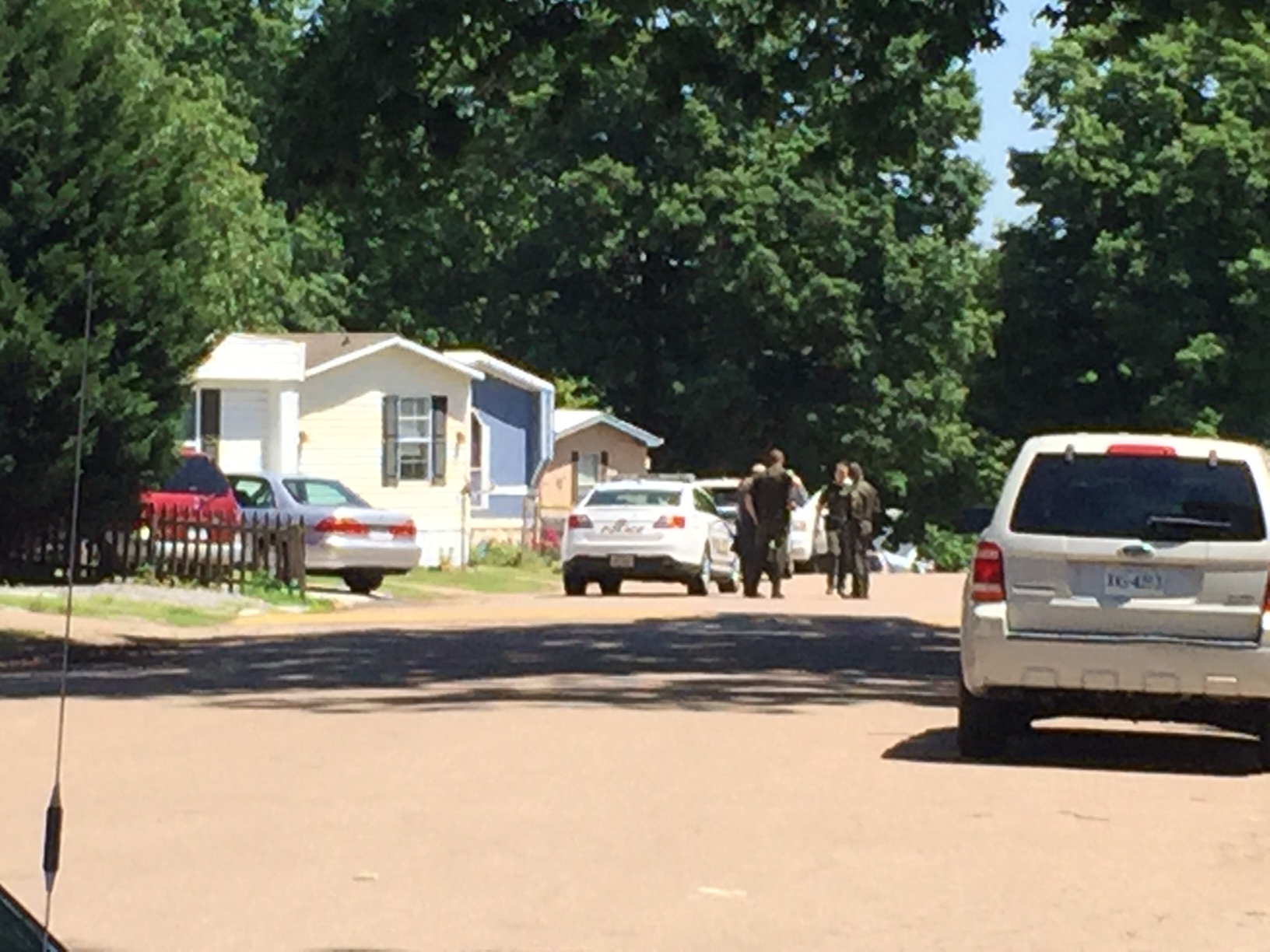