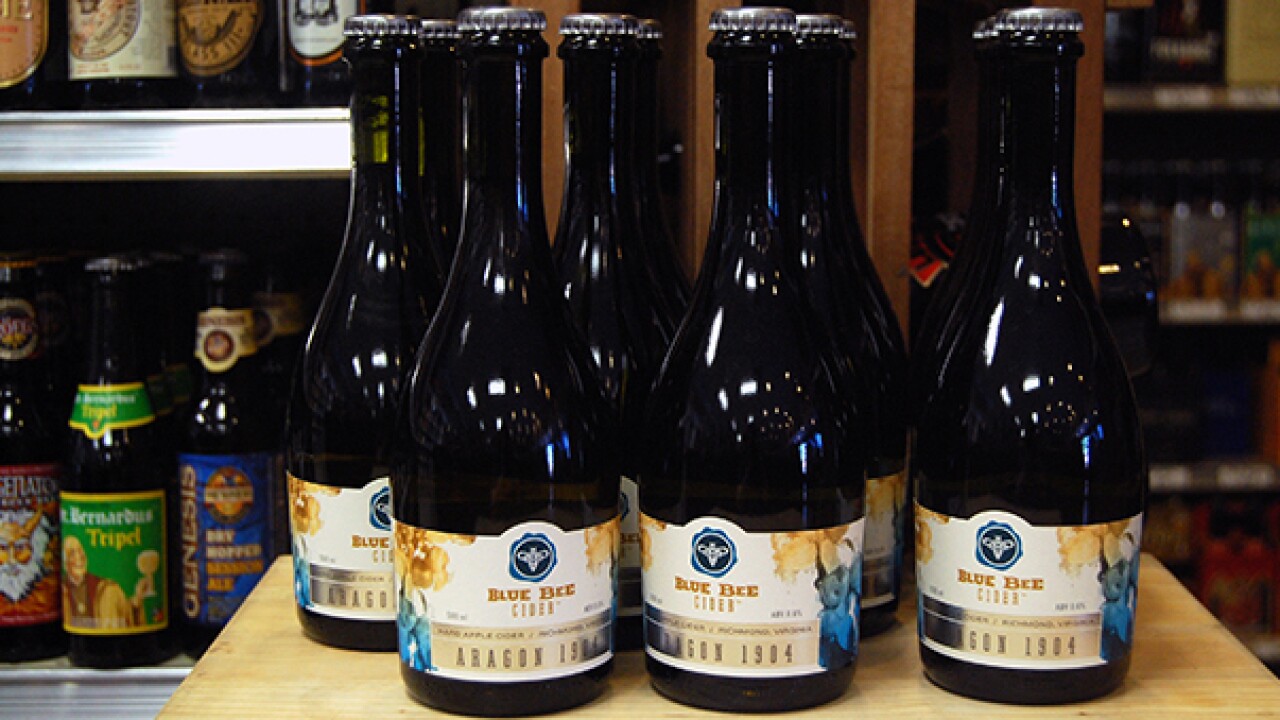 RICHMOND, Va. — Scott’s Addition may soon get two more shots of Richmond’s booming booze business as a local cidery looks to take over a city-owned property and a fledgling brewery eyes a new home in the neighborhood.

Blue Bee Cider, currently located in Manchester, is negotiating with the city of Richmond to purchase the 9,000-square-foot space at 3101 W. Clay St.

Courtney Mailey, who launched Blue Bee in 2013, said that the details of the deal are still being determined. She said she hopes to eventually move Blue Bee’s operations and tasting room to the Scott’s Addition property from its spot at 212 W. Sixth St. in Manchester.

“We are bursting at the seams in our current location,” Mailey said. “We were looking for something in a historic manufacturing neighborhood, sort of like Manchester; (Clay Street) is my first choice. I’m happy that it’s moving forward.”

Tammy Hawley, press secretary to the mayor, said the city and Blue Bee are negotiating the terms of a sale, which the City Council would have to approve.

The city has owned the Clay Street building, once used as stables, since 1920. Hawley said the city selected Blue Bee’s offer on the property from a group of seven unsolicited proposals. Talks between the two sides were first reported by the Times-Dispatch.

“The city would go through a similar process to sell any land in the city,” Hawley said.

Hawley would not comment on what made Blue Bee the best choice.

Mailey said Blue Bee’s growth prompted the search for a new location. The company produced 3,000 12-bottle cases of cider last year. In 2015, she’s aiming for 4,000 cases of the 750-milliliter bottles. She would not share any revenue figures.

Mailey said Blue Bee’s current space in Manchester is similar in size to the Scott’s Addition property but has a better layout for producing cider.