MECHANICSVILLE, Va. — Virginia State Police are investigating the death of a person found in a vehicle parked at a Wawa gas pump along Mechanicsville Turnpike. The initial investigation indicated the death did not appear suspicious, Virginia State Police spokesman Sgt. Steve Vick said. The body was taken to the Office of the Chief Medical Examiner who will determine the official cause of death.

A firefighter driving in the Wawa parking lot saw a person slumped over in the driver’s seat around 1:30 Tuesday afternoon. The firefighter flagged down a Virginia State Trooper who attempted to revive the person who was later pronounced dead. 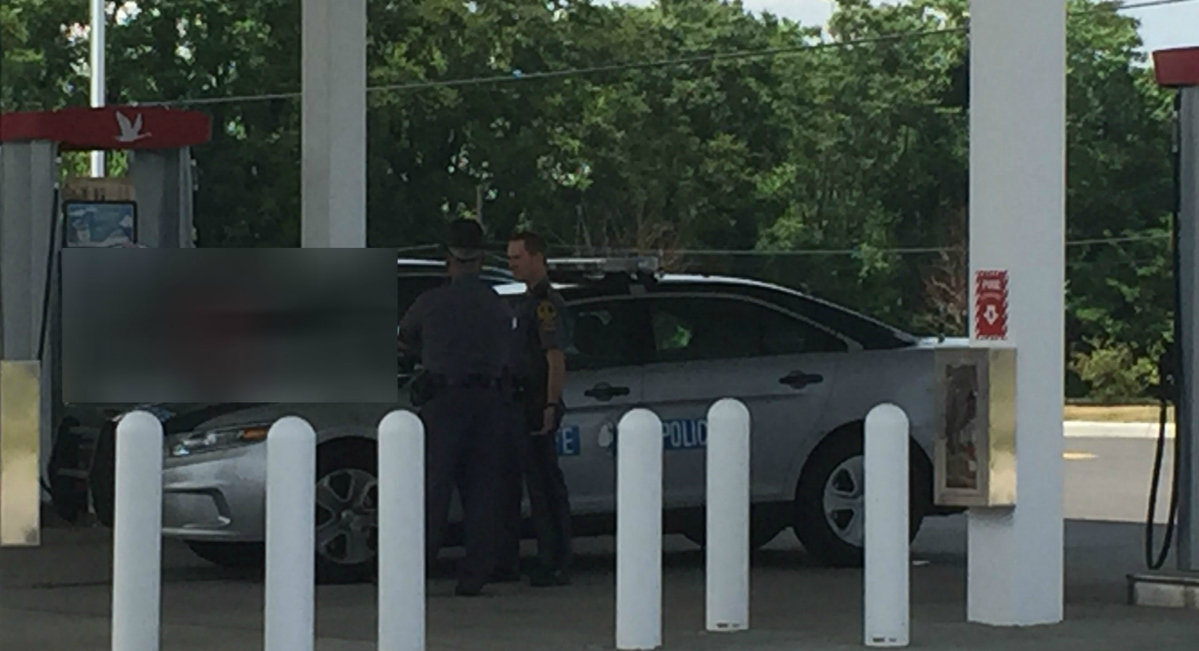 Investigators are trying to determine how long the person was in the vehicle before they were spotted by a firefighter. The individual’s name has not been released.

This is a developing story. Anyone with information they would like added to the report can submit a tip here.