RICHMOND, Va. -- A woman is hospitalized after leaping out of a third story window to escape an early morning apartment fire.

Richmond firefighters responded to an emergency call in the 3500 block of Chamberlayne Road at the Hawthorne Hall Apartments around 4:00 am Sunday morning.

Prior to fire fighters arriving, five neighbors grabbed pillows and a blanket and caught the woman who jumped out of her burning apartment.

"It sounded like someone was screaming and I just followed the sounds around and I looked up and there was a young lady hanging from her window, and there was a lot of smoke coming out," one neighbor told CBS 6.

"We just told her to jump and she did not think twice about it, she trusted us and she put her life in our hands," said another neighbor, Yolanda Robinson.

Richmond EMS transported her to the hospital.

Firefighters managed to get the apartment fire under control in about 30 minutes.

Investigators are working to determine the cause. 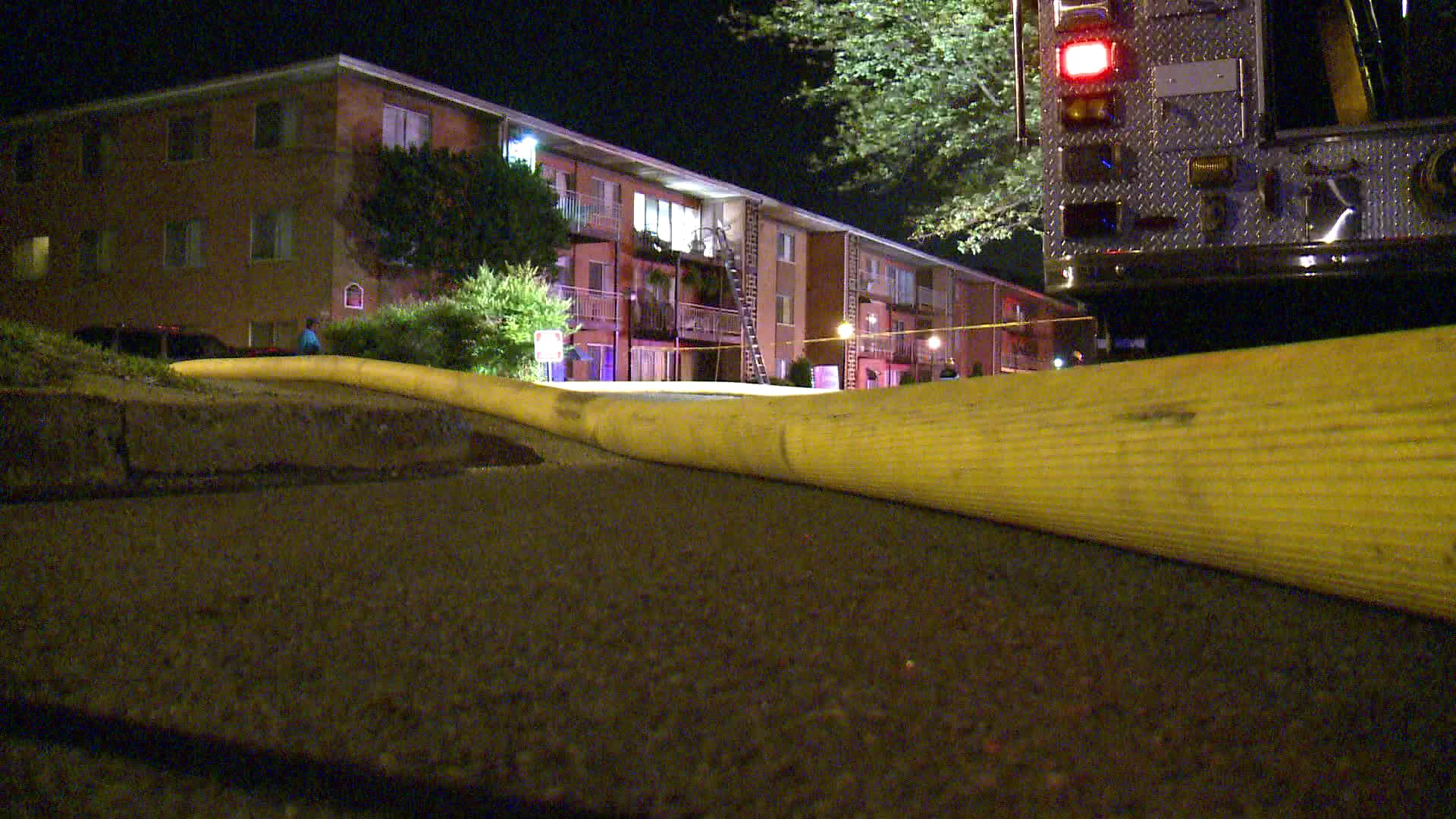