Gyrocopter pilot op-ed: ‘Big money is a threat to our democracy ‘ 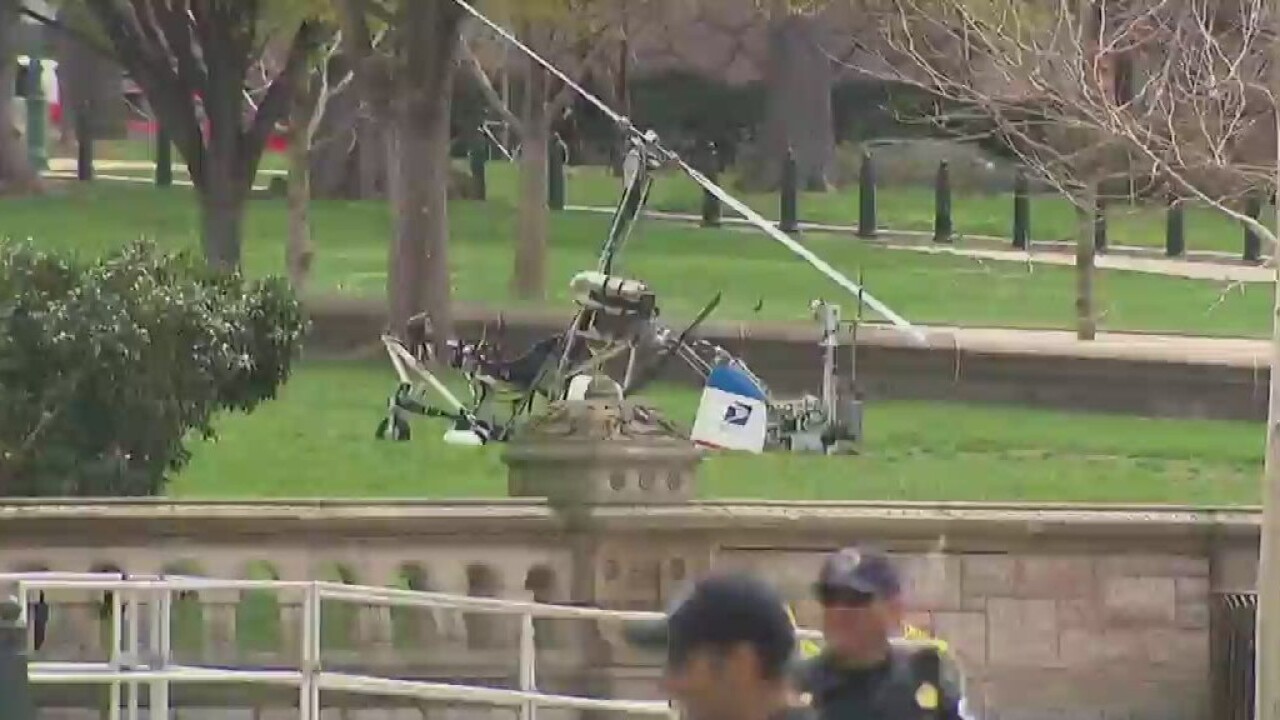 The Florida postal worker who flew a gyrocopter over Washington and landed on the lawn of the U.S. Capitol says he is ready to face the consequences for his stunt, which he says was intended to protest money’s influence in politics.

“Everyone is entitled to an opinion about my flight over the mall last month, but I did not commit this peaceful protest thoughtlessly. The most important requirements were met: No one was hurt, no property was damaged and the message was delivered,” he wrote in an op-ed published Sunday in The Washington Post.

Hughes criticized the Supreme Court’s Citizens United ruling, which allowed corporations and other groups to spend unlimited and untraceable amounts of money in electoral politics.

“Tens of thousands of Americans have protested, marched, written their elected representatives and local media and quietly built a movement. Sixteen states and 650 cities have called on Congress to propose a constitutional amendment overturning Citizens United,” he wrote. “None of that happened because a billionaire said it should. It happened because people understand the threat that unlimited money in the electoral process poses to our democracy.”

Last April, Hughes took off in his gyrocopter from Maryland, crossed restricted airspace and landed on the West Lawn of the Capitol, where he was quickly detained by police. A bomb squad searched the aircraft and found nothing dangerous. He had with him 535 letters, one for each member of Congress, with his message.

The bizarre stunt caused the Capitol to be locked down and had some lawmakers fuming over the potential danger posed by small, low-flying aircraft over the nation’s capital.

“Big money is a threat to our democracy just as security threats are. It’s time for Americans to spend time protecting democracy from plutocrats,” he wrote.

Hughes was charged with violating aircraft registration requirements — a felony — and with violating national defense airspace, a misdemeanor. Both of these charges could carry jail time and fines. Hughes was released on bail and is in home detention back in Florida, his home state. He is due to be arraigned in Washington this week.

“I have faith in a jury of my peers and will accept whatever consequence I must,” he wrote. “I simply hope by putting my freedom on the line, others might realize how precious their freedom is and join those of us engaged in this fight to preserve and protect our government of, by and for the people.”