The link between animal abuse and domestic violence 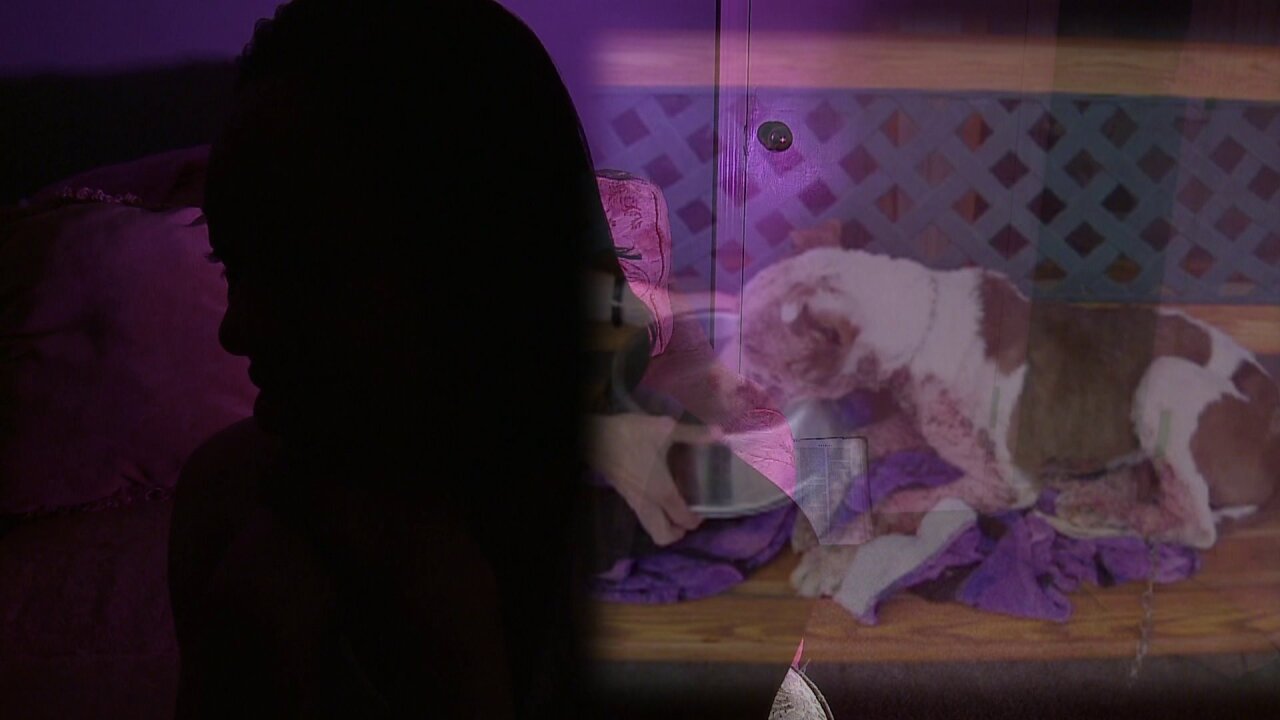 SHORT PUMP, Va. -- More than 100 victim advocates, police officers, and animal control professionals packed a hotel conference room near Short Pump to explore the link between domestic violence and animal abuse.  Both involve an individual asserting power over a victims, according to experts, and often times, one can lead to the other.

The Virginia Attorney General's Office estimates that 71% of survivors of domestic abuse own pets who were also abused.

"If we can help more Virginia law enforcement and animal control specialists recognize the connection between animal abuse and acts of domestic violence, they can intervene in a dangerous situation before it escalates," said Virginia Attorney General Mark Herring, who delivered remarks at today's conference.

Herring said he hopes more training exercises that bring law enforcement and animal control together will help both think more creatively and deeper about the abuse of animals.

Michelle Welch, the director of the animal law unit at the A.G.'s Office, has been prosecuting animal abuse cases for 15 years.  She said the link between domestic violence and abuse of animals is apparent in several cases she has handled.  One case seems to stand out.

"The woman [victim] made him move out, he came back and beat the dog so badly it had to be euthanized.  If she had walked in on him at that point, she would have probably also met that fate," said Welch.

In certain cases, victims do not leave an abusive situation because the worry their pets are in danger too, experts said.  Organization like the Richmond SPCA have programs that help shelter the animals temporarily while a domestic abuse survivor gets help.  Learn more about the SAAF program here.

If a citizen notices an abusive situation involving either a person or an animal, experts said the proper authorities should be contacted.  If the victim is in immediate danger, call 9-1-1.  If the situation involves less overt forms of domestic violence, the best first step is contacting the Virginia Family Violence and Sexual Assualt Hotline at 1-800-838-8238.