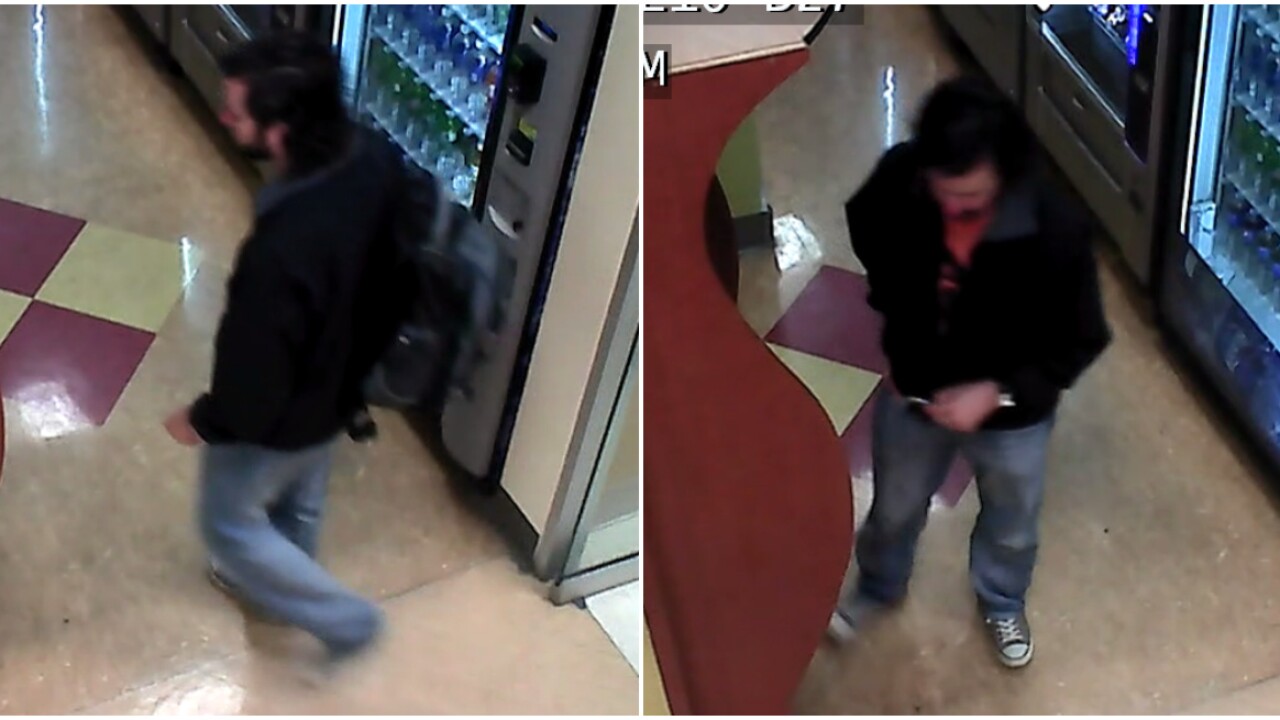 STAFFORD COUNTY, Va. — The missing student and father, Lance Calvin Buckley, that multiple law enforcement agencies were looking for has been found and in good condition, reported the Stafford County Sheriff’s Office.

Buckley disappeared May 5. He used an ATM about 90 minutes after he was last seen by family members. The Stafford County Sheriff’s Office released two photos of Lance Calvin Buckley using an ATM at Howard University in Washington, D.C., at about 8 :40 a.m.

Buckley was located Friday in Frederick County, by the Brunswick Police Department and Rangers from the National Park Service at the Brunswick Family Campground, near Harper’s Ferry, West Virginia. The campground is about one hour from the Washington D.C. and Baltimore beltways. It runs along the Potomac.

The agencies were responding to tips that an individual meeting Buckley’s description was seen in the area.

“We are truly pleased that Mr. Buckley was found safe and in good condition,” states Sheriff Charles Jett. “The partnership between the law enforcement agencies , the Media and citizens in this region were critical to locating Lance Buckley.”

Buckley, 33, was last seen by his family at around 7:10 a.m. Tuesday when his mother dropped him off at the Staffordboro Commuter Lot off Route 610 in Stafford where he slugs, or gets a ride with a stranger, to school at Howard University some 40 miles away. Deputies do not suspect the drivers who drove Buckley to D.C. were involved in his disappearance.

The Buckleys have two daughters, one of whom is less than two weeks old. Wednesday, Buckley’s wife made an emotional appeal for his return.