Man killed after sawdust trapped him in work truck 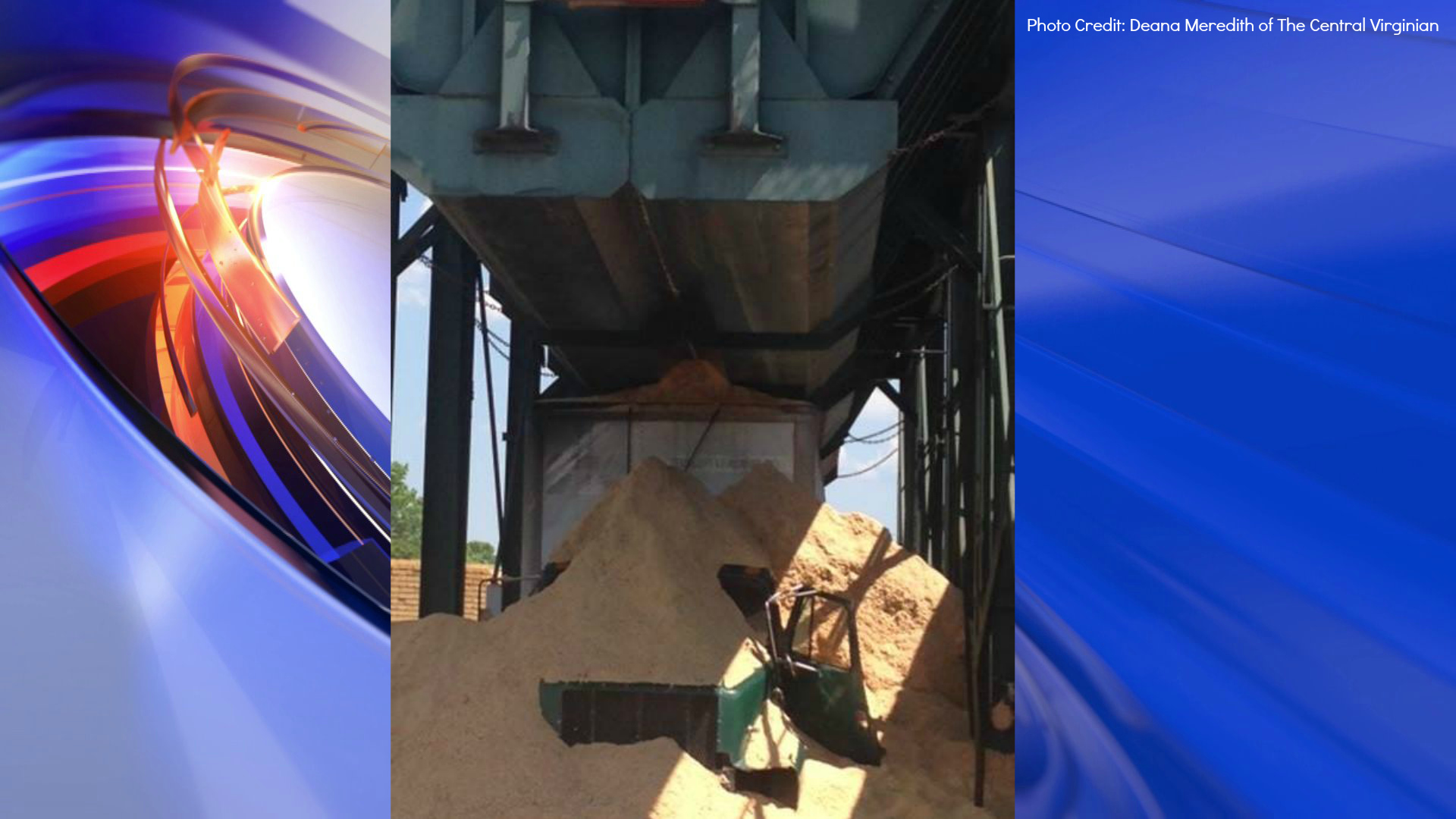 LOUISA COUNTY, Va. — The Louisa County Sheriff’s Office and the Occupational Safety and Health Administration (OSHA) are investigating the death of a worker at the Chips Inc. sawmill near Zion Crossroads. Sean Marcus Lucas, 46, of Palmyra, was killed Tuesday afternoon when his truck filled with sawdust trapping him inside.

Lucas’ co-workers and rescue crews were able to pull him from the truck, but medics were unable to revive him. A photo taken of the tragic scene showed the truck covered in sawdust after Mr. Lucas had been removed from the vehicle.

Lt. Jeff Sims, with the Louisa County Sheriff’s Office, estimated Lucas was trapped in the truck five to ten minutes. He said the death would likely be ruled accidental and added the OSHA investigation began Wednesday morning.

Messages left with OSHA and the owner of Chips Inc. have not yet been returned.

Friends of Mr. Lucas, who would like their condolences included in this article, can email remembrances here.