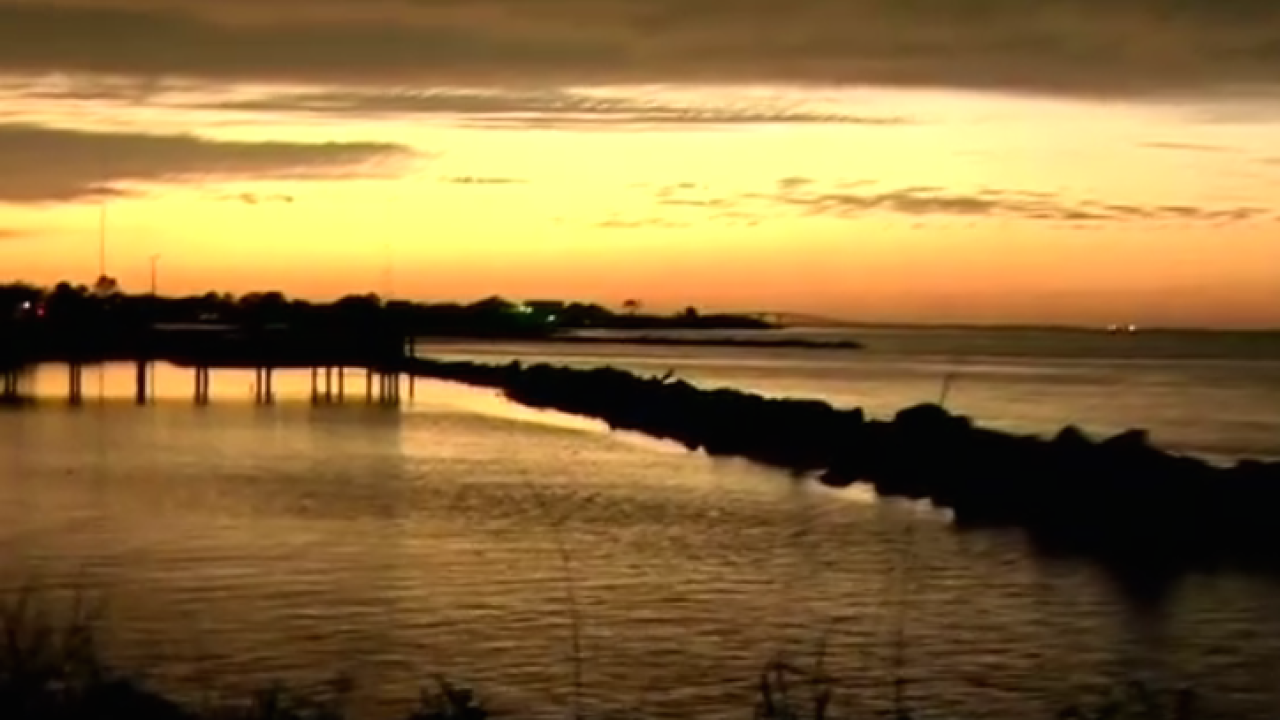 More than 100 sailboats took part in the Dauphin Island Race on Saturday afternoon and 40 people were rescued from the water, the Coast Guard said.

“Our guys worked hard and long to rescue people,” Walker said. “This is an awful tragedy and our hearts go out to the families.”

One body was found Saturday night and another Sunday morning, he said. Walker says they believe at least one person was not from the regatta, but was a mariner on the water at the time.

Coast Guard Sector Mobile received a report at approximately 4:30 p.m. Saturday that a sailing regatta in Mobile Bay had been struck by severe weather, causing several vessels to capsize and leaving a number of people in the water.

The Fairhope Yacht Club sponsors the Dauphin Island Race, according to the club website. The club says this is the 57th year for the event.