Virginia mom who got pregnant with turkey baster must share custody, court rules 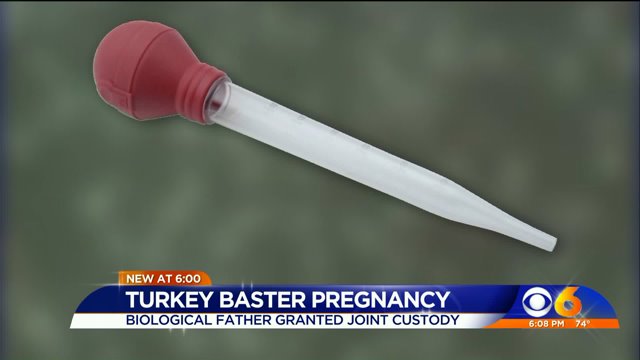 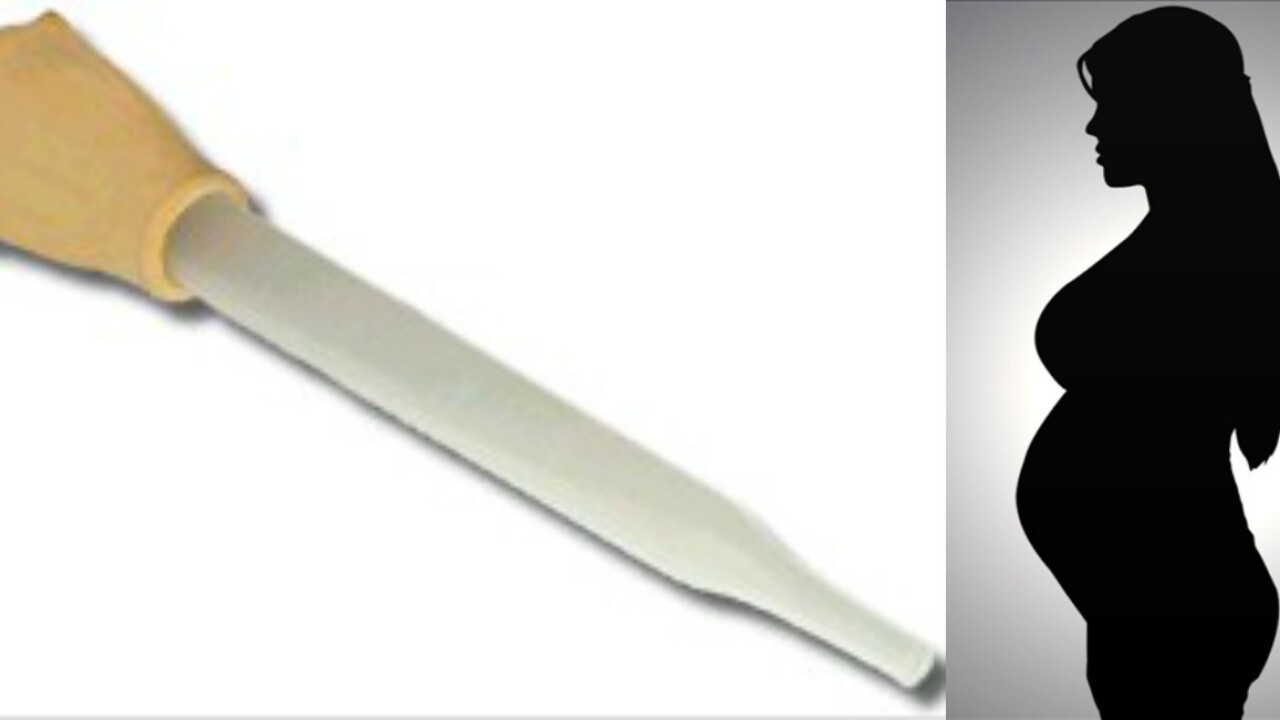 RICHMOND, Va. -- Robert Boardwine's path to fatherhood was unconventional, but Virginia's appeals court said Tuesday he is legally entitled to be a part of his son's life. Boardwine's friend, Joyce Bruce, had used his sperm and a turkey baster to get pregnant. She thought after she learned she was with child that they should just be friends. She also thought that because they never had sex, she was entitled to be the boy's sole parent, according to court documents.

The Court of Appeals of Virginia decided differently in weighing the commonwealth's assisted conception statute and denying Bruce's appeal to deny Boardwine visitation. It agreed with a Roanoke Circuit Court ruling that method of insemination didn't come from medical technology.

"The plain meaning of the term 'medical technology' does not encompass a kitchen implement such as a turkey baster," the appeals court wrote in its decision.

Bruce's attorney, Monica T. Monday, said she would need to talk to her client before she can comment about whether they will file an appeal.

Boardwine initially was hesitant when Bruce approached him in 2010 with the turkey baster idea, the court document says. They talked about writing their agreement down on paper, but that never happened. They tried the turkey baster method a few times. He'd come over to her house, go to a room alone, bring his sperm in a plastic cup, they'd chat, and he'd leave. Then she'd use the kitchen utensil and wait.

After she didn't get pregnant, she twice tried a fertility doctor. No luck.

She and Boardwine tried a few more times, and in July, she learned she was going to have a baby.

Boardwine came by the house with a stuffed bear and clothes for the baby.

Things were OK. He thought he was going to be able to see the newborn as often as he wanted. She thought he could have "some involvement," the appeals court decision says, but she would be the sole parent. He'd be like any other friend, certainly not have formal visitation.

Then they argued. Over what to name the baby.

They didn't speak for more than five months after that. The baby was born, and Boardwine says he learned about the baby's arrival from someone else. He went to the hospital and saw the boy at Bruce's home.

She told Boardwine to stop coming. So he took the matter to court.

Bruce argued that she used "noncoital reproductive technology" to get pregnant, and Boardwine was technically a sperm donor. He argued that he always expected to be a dad, going to the kid's games and taking part in making decisions on schools and medical needs.

A court-ordered DNA test proved Boardwine is the biological father.

CNN also reached out to his attorney Tuesday but didn't get a reply.