Obama turns up heat on climate change debate in Fla. 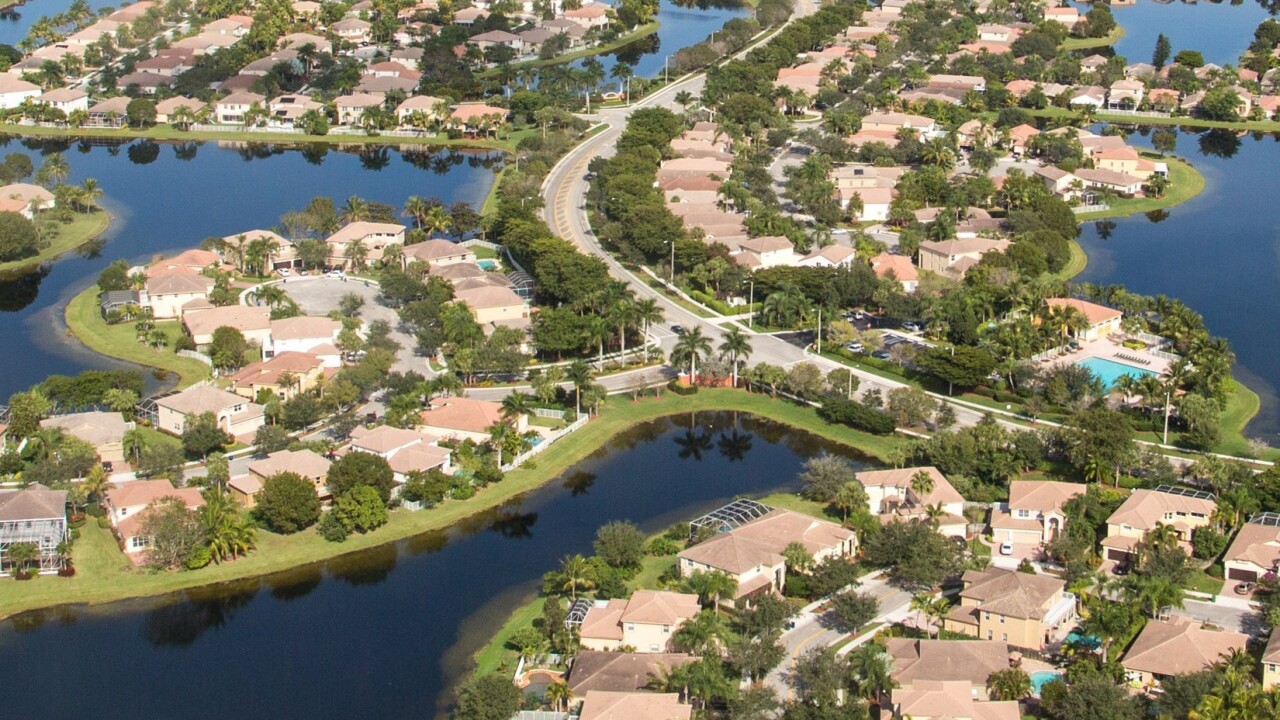 After a century of development, half the Everglades is dead and the other half is on life support.

EVERGLADES NATIONAL PARK, Fla. — President Barack Obama ventured into the South Florida Everglades on Wednesday to lend urgency to his environmental agenda, declaring the dangers of climate change an imminent threat to the state’s economy.

“We do not have time to deny the effects of climate change,” Obama said, standing in front of a sawgrass prairie on the eastern edge of the 1.5 million acre wetland.

“This is not some impossible problem that we cannot solve,” he said. “We can solve it if we have some political will.”

Even before Obama arrived to the wide expanse of mangroves and slash pines, Republicans were dismissing his Everglades visit as a stunt meant to promote policies they claim are job killers. But during his remarks, Obama cast the issue of combating climate change as a bipartisan calling.

The trip comes after a flurry of unilateral actions on climate change, which Obama began taking when legislative action on the issue appeared impossible. The White House hopes by issuing new rules on carbon pollution and greenhouse gases they can reinforce the President’s environmental legacy.

“Here in the Everglades you can see the effect of a changing planet,” he said, citing increased levels of seawater that can harm the fragile freshwater environment.

In Florida he also planned to tape an interview with Bill Nye, the popular television scientist who’s an outspoken proponent of doing more to combat global warming, and tour parts of the Everglades park, his first time visiting the popular attraction south of Miami.

It’s part of a strategy the White House has employed to make clear the direct ways climate change could impact Americans’ lives, including adverse health effects and declining property values.

“It’s clear the impacts of climate change aren’t just a challenge for future generations. We’re facing them here and now,” said Dan Utech, the deputy assistant to the President for Energy and Climate Change.

Rising seawater levels in the Everglades “threatens an $82 billion state tourism economy, and drinking water for more than 7 million Americans — more than a third of Florida’s population,” Obama’s top adviser on climate change, Brian Deese, wrote in an email to supporters this week.

Florida, a state with hundreds of miles of coastline and a smattering of barrier islands, is particularly vulnerable to negative effects of a changing climate, scientists have said. Extreme weather threatens coastal cities, and rising sea levels could taint fresh water supplies. Some towns have already witnessed salt water infiltrating drinking water wells.

That’s put the state’s Republican politicians — some of whom deny that humans have anything to do with global warming — on the line to explain their positions.

Two of those Republicans — former Gov. Jeb Bush and Sen. Marco Rubio — are contenders for the 2016 GOP presidential nomination. Bush, speaking in New Hampshire on Friday, conceded that “the climate is changing” but added “it’s legitimate to question” some climate models.

Rubio, meanwhile, said on CBS Sunday “humans are not responsible for climate change in the way some of these people out there are trying to make us believe.”

And in California, where residents are now facing water usage restrictions due to a crippling drought, potential GOP presidential candidate Carly Fiorina knocked “overzealous liberal environmentalists” who she claimed have been more focused on saving fish than water-saving methods.

“While they have watched this water wash out to sea, liberals have simultaneously prevented the construction of a single new reservoir or a single new water conveyance system over decades,” Fiorina wrote in a Time op-ed, despite the fact that the lack of new reservoir construction has been tied to many more groups and factors than just environmentalists.

White House officials deny Obama’s trip to Florida is meant to highlight the climate stances of the state’s elected Republicans.

“This is not an effort necessarily to go to anyone’s home state,” White House press secretary Josh Earnest said. “This is an effort to raise this debate, and the truth is those Republicans that choose to deny the reality of climate change, they do that to the detriment of the people that they’re elected to represent.”

Florida’s Republican Gov. Rick Scott issued a statement ahead of Obama’s arrival Wednesday hitting the President for, as he wrote, failing to “live up to his commitment on the Everglades and find a way to fund the $58 million in backlog funding Everglades National Park hasn’t received from the federal government.”

The White House countered that Republicans in Congress were responsible for the funding shortfall, and that efforts to reinstate the funding would have the “enthusiastic support of the Democratic administration.”

Administration officials also noted that, according to reports in Florida newspapers, Scott put a ban in place among state employees on using the term “climate change.”

His office denies such a rule was enacted, but that didn’t stop Obama from dinging the governor Wednesday.

Scott did not greet Obama on the tarmac in Miami when he landed in Florida Wednesday afternoon.