‘Janitor’ in Westbury Pharmacy case says others were stealing pills 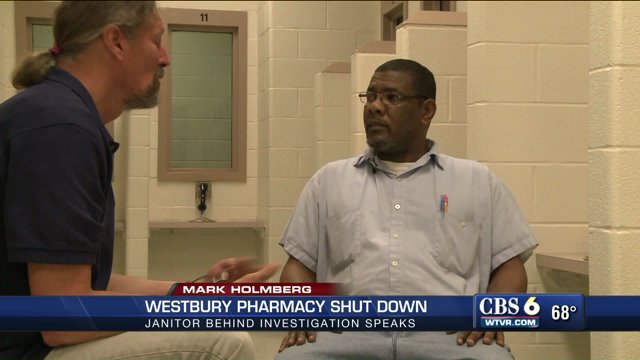 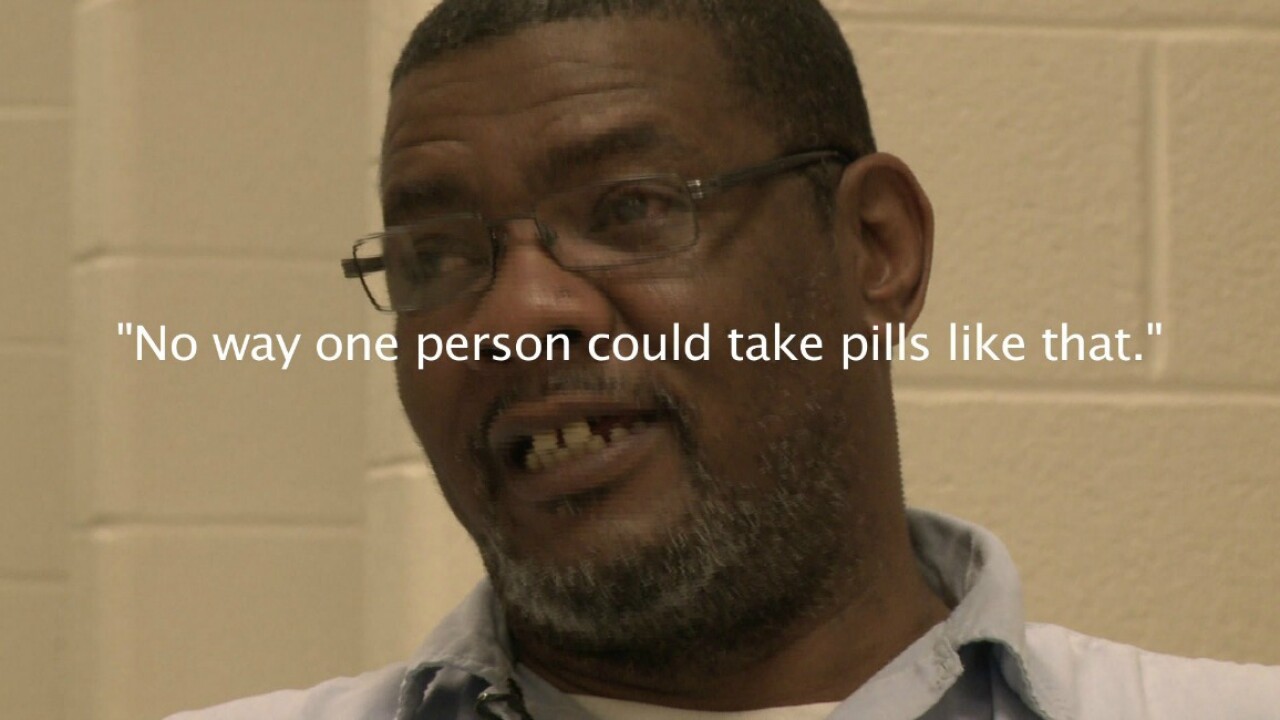 RICHMOND, Va. -- When loyal patrons of the 58-year-old Westbury Pharmacy in western Henrico found it closed today, many heard about the statement from the business saying, “it was discovered a janitor had accessed our prescription department and stolen substantial amounts of pain medication.”

But that “janitor,” Chauncey Andrey Carter Sr., says not only was he much more than a janitor, he was being set up to take the fall for others stealing the pain pills.

“I think I was the patsy so they could cover their ass,” he told CBS-6 in a jailhouse interview. “That’s what I think.”

Carter, who said he did stocking, shipping, and receiving  of deliveries for Westbury, readily admits that he stole a small amount of pills to trade for powdered cocaine. He admitted it in court and was convicted in grand larceny in the case.

But when investigators told him that more than 10,000 pills were taken, he was floored.

Clearly, investigators are looking at other people, and a whole lot of other things.

The State Board of Pharmacy alleges that in a two-year period starting in 2012, the pharmacy lost more than 25,000 of the potent oxycodone 30 milligram painkillers, along with more than 21,000 other types of oxycodone pills, and more than 2,500 other kinds of painkillers.

The documents showing why Westbury’s permit was pulled Friday include allegations that security was easily violated and on multiple occasions, drugs were improperly labeled or stored and expired. In addition, the books were cooked to hide missing medications. There were also billing issues and unsafe compounding of drugs.

Westbury’s statement posted on their website did acknowledge that investigators found a number of other problems.

“I knew a lot of stuff was going on in there that shouldn’t have been going on,” Carter said. “But that wasn’t my business.”

He added that he has been cooperating with investigators.

We tried to contact members of the Oley family that owns Westbury for comment, but did not get a response.

Faiz Oley started the pharmacy chain in 1967. He died in May of 2013, apparently leaving the business with his three sons.

“Don’t get me wrong, they were nice people,” Carter said. “They were as nice as you’d ever want to meet. But one of them . . . arrogant, selfish.”