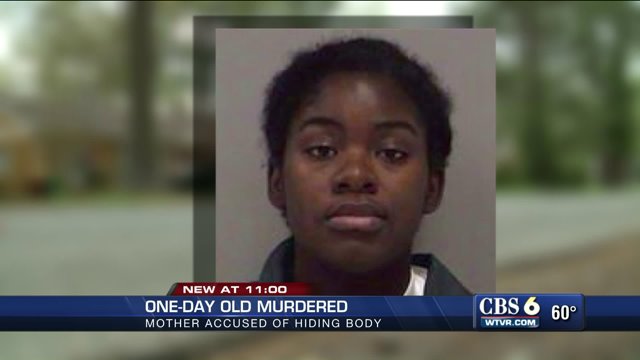 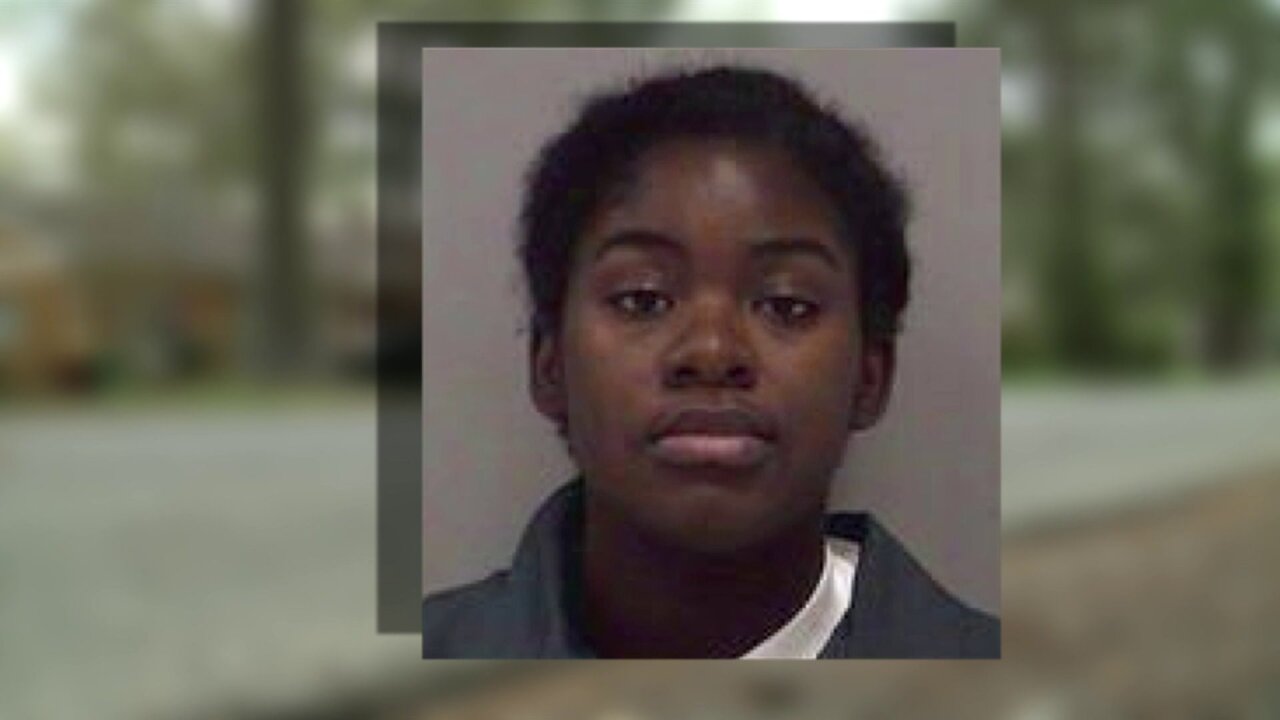 PETERSBURG, Va. -- UPDATE: The trial of Kadijah Stewart Mungin for first degree murder ended in Mistrial Tuesday. The next court date will be on Nov 19, 2015.

A young Petersburg mother is accused of murdering her one-day-old son, then hiding his body. Police said it happened inside her Fort Rice Street home back in September.  The mother accused is Kadijah Stewart Mungin, 21.  She is currently being held behind bars at Riverside Regional Jail.

"She was arrested not too long after the investigation began," said Senior Assistant Commonwealth's Attorney Tiffany Buckner. "After she was arrested, obviously the police began to investigate."

Detectives were trying to piece together why the newborn boy, named Joshua died.  According to investigators, Mungin is accused of asphyxiating him inside her home and concealing his body.  It's a case that experienced prosecutors like Tiffany Buckner are trying to understand.

"This is a tragic case in terms of the nature of the facts," Buckner said.  "We are just waiting to see how things pan out."

It has been seven months since Mungin was arrested, but it wasn't until Thursday, April 16, that a Grand Jury decide it was time to move forward.

"Obviously with all murder cases we take them very seriously and they will be very vigorously prosecuted," Buckner said.

CBS 6 Reporter Jerrita Patterson stopped by the house identified as Mungin's home. Two people outside refused to comment.  A similar showing of silence is what prosecutor Buckner said she displayed while in court.

"Her demeanor in court is what I would describe as reserved," Buckner said.

Despite still being in lockup, Mungin was granted bond.  Something with which prosecutors disagree.

"Due to the nature of the charges no bond should have been granted," Buckner said.

Kadijah Stewart Mungin is scheduled to have a motions hearing May 20.  After which her trial is set to take place on or around August 3.