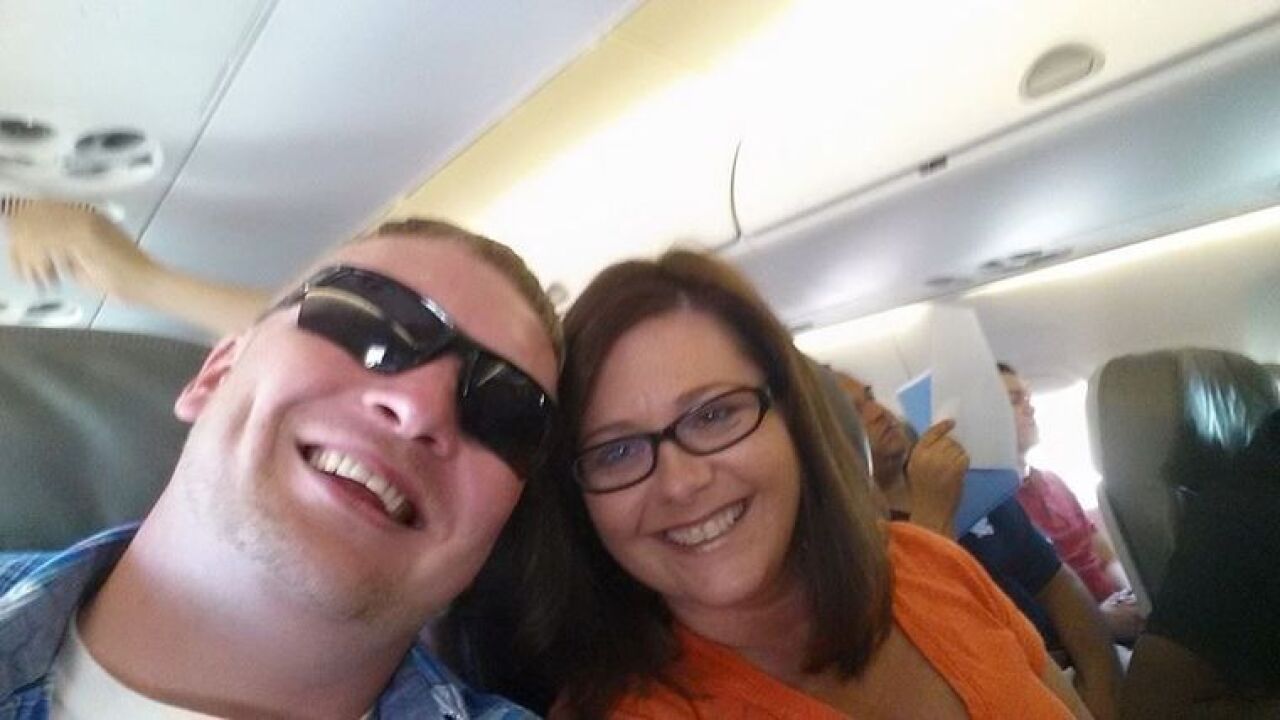 Robert Daniel Cole and Amy Comer were in the Cayman Islands when a freak Jet Ski accident killed Cole. PHOTO: Facebook, with permission from family.

Robert Daniel Cole and Amy Comer were in the Cayman Islands when a freak Jet Ski accident killed Cole. PHOTO: Facebook, with permission from family.

Robert Daniel Cole, 31, of Virgilina, Va., was operating one of the water vehicles, according to the family member of the passenger with him at the time. Emergency Services responded to the scene and transported Cole and female passenger Amy Comer, also from Virginia, to the hospital.

CPR was administered to Cole on scene. He later succumbed to his injuries, according to reports sent to CBS 6 from Cayman 27.

“She heard an awful noise and next thing she knew they were in the water and he was facedown,” said Kathy Comer, Amy’s mother. She said it was a freak accident.

The sole rider of the other Jet Ski was a 15-year-old boy out Jet Skiing with his father and three other brothers, all from New York, at the time of the accident.

The teen suffered a minor injury to the nose which did not require hospitalization, according to Cayman 27.

The accident occurred on Wednesday April 15, around 12:53 p.m. at the Westin Hotel. The families were notified around 7 p.m., Comer said.

Comer has since been treated and released from the hospital. She will head home Thursday night from Miami. Amy thought her leg was broken because she was temporarily paralyzed after the accident, her mother said. It does not seem to be broken, but her mother said that Amy will be checked out when she arrives home.

Funeral arrangements for Cole will be announced later by Brooks Lyon Funeral Home.