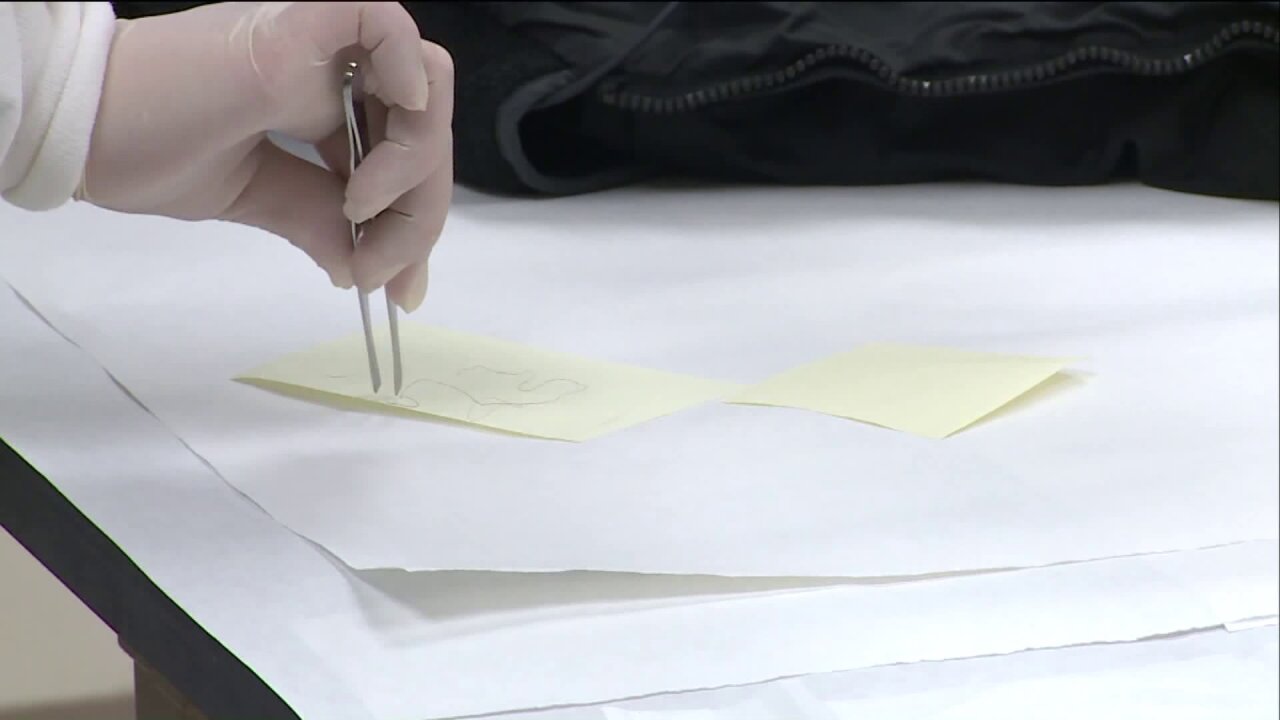 Last month, police linked DNA from the database to samples collected at the scene of a 2014 sexual assault in Northern Virginia.

"DNA Data Banks have become a 21st century crime-fighting tool, and the Virginia Department of Forensic Science has been at the forefront in using it to keep our citizens safe," Governor McAuliffe said.

Virginia's DNA data bank was established in 1989, according the Governor's Office.

Monday morning, McAuliffe and U.S. Senator Mark Warner toured the Central Laboratory in downtown Richmond.  It is one of five labs in Virginia that helps process DNA evidence collected at crime scenes, among other tasks.

Senator Warner announced he planned on sponsoring legislation that would reestablish federal funding for state labs.  The "Justice for All" Act has not been re-authorized by Congress since 2009, Warner said.

Both McAuliffe and Warner stressed that Virginia's DNA database not only helped police solve cases with few leads, but also exonerated people who had been wrongly convicted.

During the 2015 session, the General Assembly passed legislation that would add certain misdemeanor crimes to the list of offenses that would require the collection of DNA samples from suspects upon conviction.  The measure takes affect on July 1.