HOLMBERG: Pardon for Richmond man imprisoned 29 years for a sex assault done by someone else? 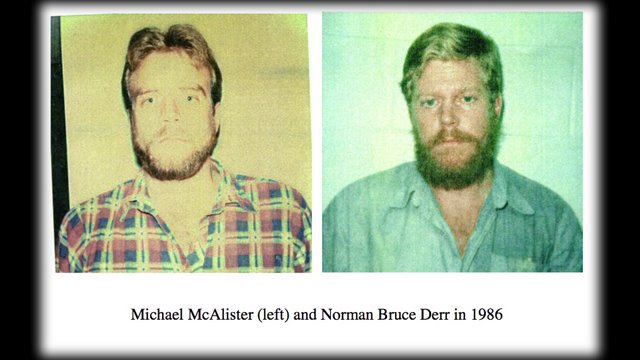 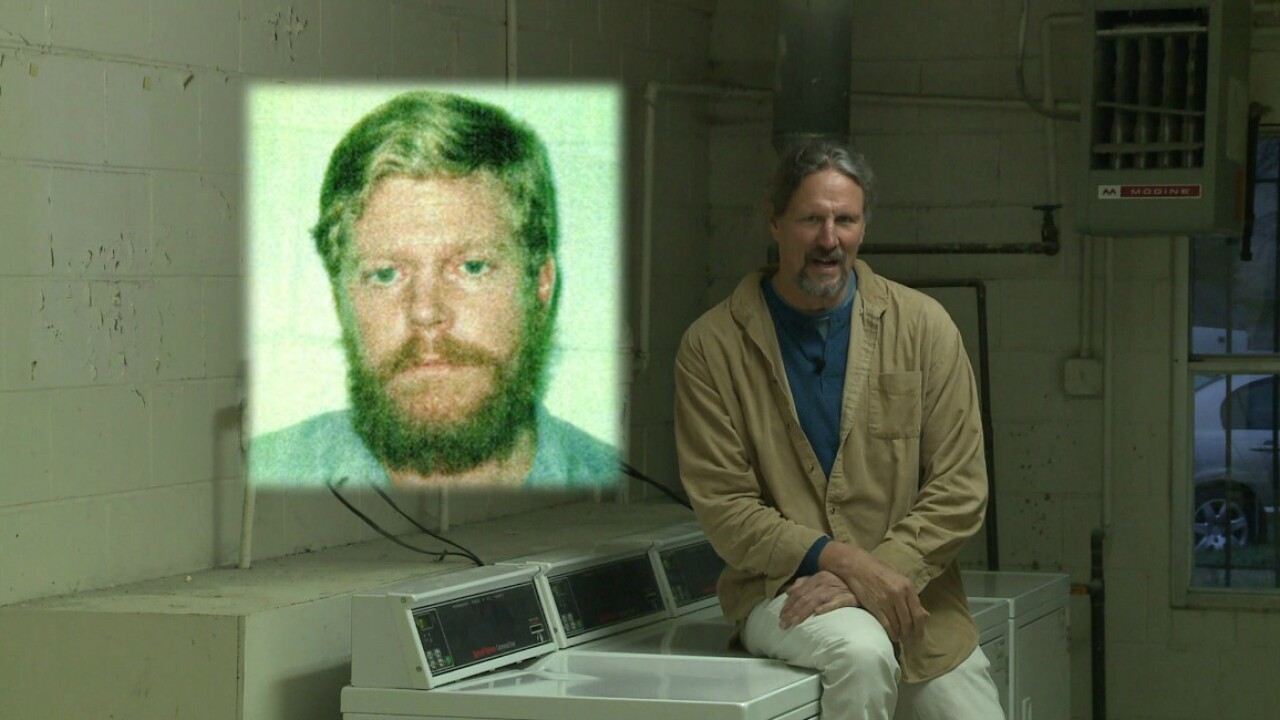 RICHMOND, Va. -- The fate of a Richmond man who has spent the past 29 years in prison for an abduction and attempted rape that no one – from investigators to prosecutors – believes he committed is now in the hands of Virginia Governor Terry McAullife.

On Wednesday, Richmond Commonwealth’s Attorney Michael Herring delivered a full pardon petition to the governor for Michael Kenneth McAlister, 58, who was convicted of a 1986 laundry room assault at the Town and Country apartments in South Richmond based solely on the victim identifying him as the perpetrator.

“As a lawyer, as a commonwealth’s attorney,” Herring said, “having reviewed countless documents in this case, I’m convinced Michael McAlister is not the person who did the crime.”

Herring told CBS-6 that there was no DNA or other forensic evidence linking McAlister to the case. The carpenter maintained his innocence from the very start and had an alibi – his mother testified he was with her that night.

But the victim was certain, based on a look at her attacker when she managed to pull his mask partially up as she fought him to escape.

Richmond police knew McAlister as a hard drinker and an exhibitionist of sorts, and included him in the photo lineup because he resembled the description of the attacker.

Herring said he cooperated fully, believing he would be immediately cleared. But McAlister had the bad luck of wearing a flannel shirt similar to the one worn by the attacker in his lineup photograph. That, Herring believes, tipped the scales against him, and based on the victim’s certainty, McAlister was convicted and sentenced to 50 years, with 15 suspended.

Soon thereafter, the prosecutor in the case (Joe Morrisey, Richmond’s CA at the time) learned that Henrico County investigators had tracked a man they suspected of a series of very similar rape attempts and rapes, including laundry room attacks, to the very same apartment complex about that same time. They had planted a plain-clothes female officer there. They even saw him start to pull on a mask before he was frightened away.

And the doubts mounted. The lead investigator in the case was already certain that Derr was the actual perpetrator.

The search for justice for Michael McAlister has been going on for years, and has included investigators and Richmond Times-Dispatch reporter Frank Green, who first wrote about the case 13 years ago. The Mid-Atlantic Innocence Project took up the cause and Herring joined in.

Derr is a serial rapist, with three convictions in Virginia and Maryland. He prowled apartment laundry rooms and his actions are known to be very similar to those suffered by the Richmond victim.

Herring said they’ve tried to get Derr to confess – even offering him immunity from prosecution – in order to help clear a man Herring believes to be innocent. But Derr hasn’t cooperated, Herring said. In fact, he has kept his lips zipped about all the cases he’s been involved in, which were cold cases solved by DNA evidence. He is serving life sentences.

When he was paroled 10 years ago, he was busted for drunk driving, which violated the conditions of his parole.

And because he’s a sex offender who won’t admit his guilt and therefore non-complaint, he could continue to be incarcerated as a dangerous sexual predator even though he has served all of his time.

Herring believes McAlister is caught in a vicious legal cycle that only the governor can break.

As for McAlister, Herring said, “he says he got over the bitterness and anger a long time ago because he knew that he needed to be able to cope for the long run.”

There’s no particular timetable for the governor to act on the pardon petition.