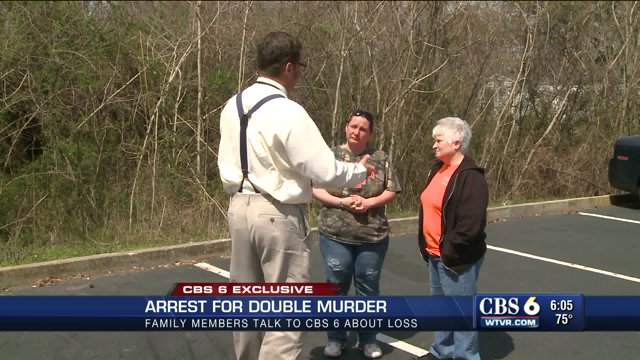 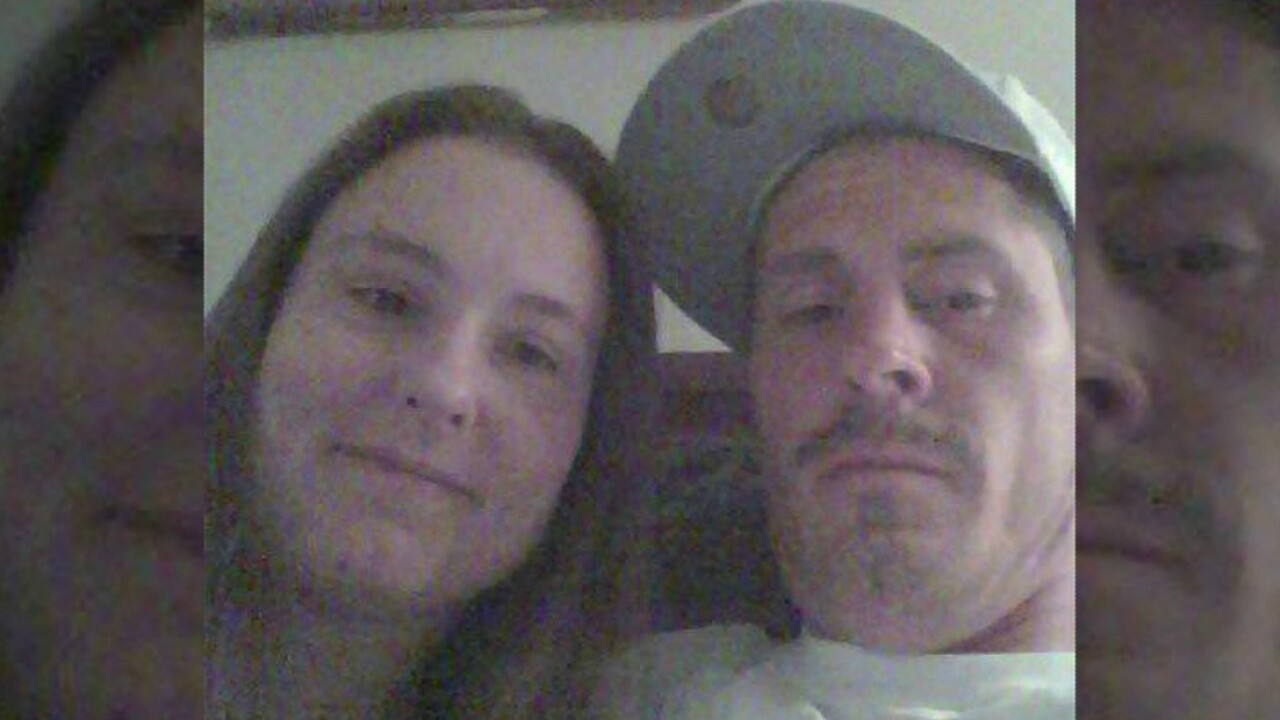 PETERSBURG, Va. -- Police have made an arrest in a deadly double shooting at a Tri-Cities motel late Friday night.

"Inside one of the rooms, police found the bodies of 39-year-old William Thurston III of Chesterfield and 35-year-old Kimberly Eledge with a last known address in Richmond. Both had been shot," Petersburg Police spokeswoman Esther Hyatt said in a news release.

Officers arrested 23-year-old Marcus Harmon of Petersburg on Sunday. Harmon has been charged with two counts of first-degree murder charges and three firearm violations, including possession of gun by a convicted felon.

Harmon, who appeared in court  Monday morning and advised the court he would hire his own attorney, is being held without bond.

Police said the suspect and the victims were mutual acquaintances, but there has been no word yet on a motive for the slayings. News of the arrest provided some comfort to the victims' grieving friends and family members.

"I really expected this to go as an unsolved case, and to know that they have an individual, really touches my heart," said Stephanie Nuckols, Kim Eledge's sister. "To know they worked so hard and diligently to take care of it."

"He was an individual that could talk to anybody. He was well loved and will be greatly missed," Thurston's father said.

Bill Thurston, Thurston's father, was also relieved to learn of the arrest.

"I couldn't believe they apprehended that gentleman as quick as they did and I'm glad they did it," Thurston said.

Thurston's friends and family, who talked to CBS 6 senior reporter Wayne Covil Sunday afternoon, said he leaves behind an 11-year old-daughter, a mother and father and many friends.

“I didn’t believe it, I just couldn’t believe it,” said Jeff Bowling, a friend of the family. “I’m just sort of speechless. I mean he’s got his daughter and stuff, he was doing good at his job at Fort Lee and just a sad thing to see happen.”

Thurston graduated from Matoaca High School in 1995. As word of Thurston’s death spread, many are having a hard time believing the 39-year-old is really gone.

“Billy was a good guy, he’d do anything for you. He loved his music, loved fast cars, 4-wheelers, all that type of stuff,” said Bowling.

Nuckols remembered her sister as a good person who would “do anything for you if she could."

Kimberly Eledge's family is still making arrangements for her funeral.

Stay with WTVR.com and CBS 6 News for continuing coverage of this developing story.