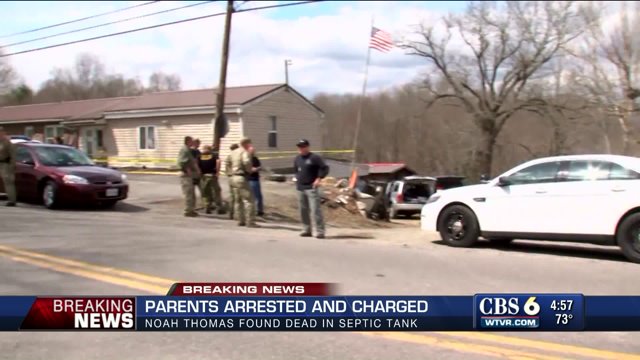 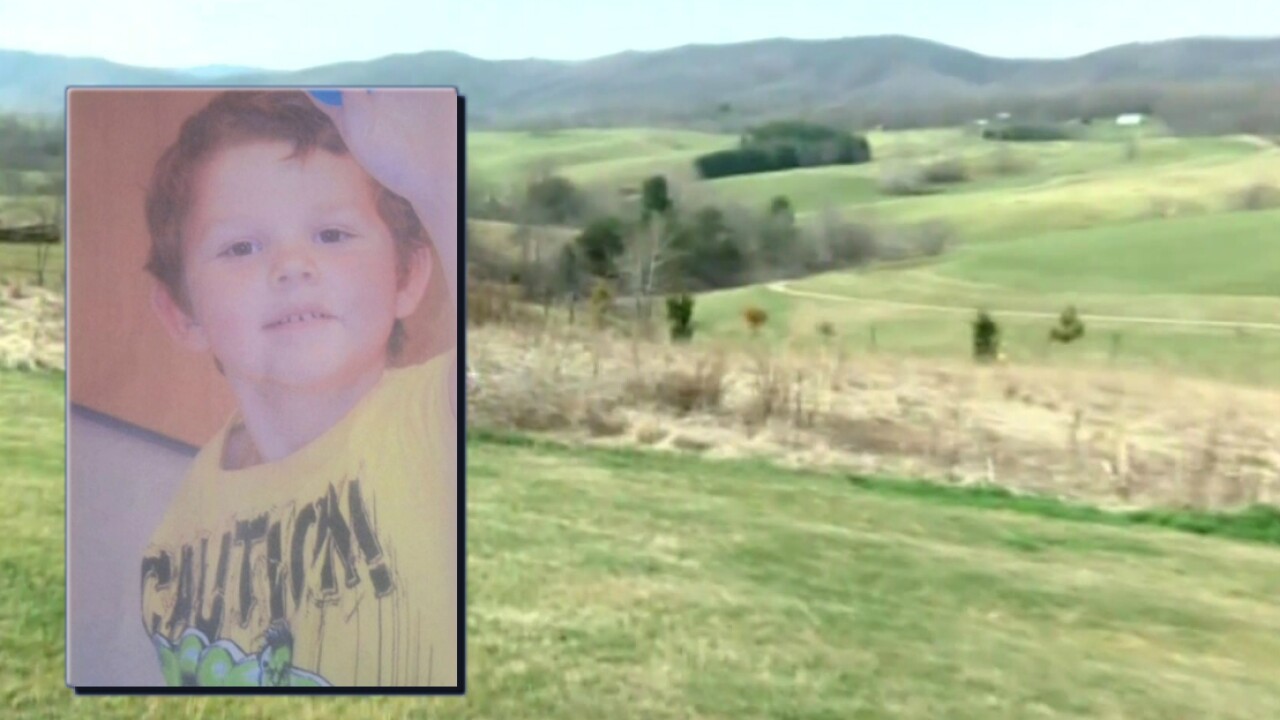 PULASKI COUNTY, Va. – The parents of Noah Thomas, the five-year-old Pulaski boy who was found dead after a nearly a week-long search, have been arrested a day after their son's funeral.

WDBJ reports 30-year-old Ashley White and 32-year-old Paul Thomas have been charged charged with two counts of abuse and neglect of children. Those charges are in connection with Noah's death and the neglect of their six-month-old daughter.

Officials, who said the charges are based on the current information available, are awaiting autopsy results, which could take weeks or months to complete.

The pair are being held without bond at the New River Jail.

#BREAKING: The parents of Noah Thomas have been charged with abuse and neglect of children.

The parents of #NoahThomas are being held without bond in the New River Valley Regional Jail.

“The investigation and cause of his death and circumstances surrounding it are a priority at this time.” Sheriff Jim Davis

“The cause of death will be the critical evidence in this case and at this point we don’t know what it is.” - Mike Fleenor #NoahThomas

Noah was laid to rest  Wednesday morning in his home town of Dublin after investigators recovered his body from a septic tank near his home last Thursday.

Investigators told WDBJ that a "hard, credible tip" caused them to look in the septic tank behind the family's home.

The sheriff said that FBI agents and Pulaski County investigators had already removed the tank's two-pound plastic lid when they called in  a sanitation company to drain the tank.

Jonathan Abate, who drained the 4 feet wide, 8 feet long and 5 and a half feet wide tank, told WDBJ he saw the boy's body.

"When we started pumping, I got halfway down in the tank. That’s when I seen the little... I seen clothes. That's pretty much all I'm going to say about that,” Abate said.

The medical examiner's report on how Noah died is expected to be released later this week.

"The death of young Noah Thomas is still very much an active investigation by the Pulaski County Sheriff's Office. As Sheriff, I want the citizens of Pulaski County to know that at no time during this investigation have authorities suspected there was a lingering danger to your children. An initial autopsy was conducted in Roanoke but will not be complete for several weeks. Unfortunately certain tests take a long time to complete and the final cause of death is dependent on those results.

I understand your frustration with the lack of details surrounding Noah's death: however I ask that you respect my office's mission to thoroughly investigate the circumstances of this case and at the appropriate time - when it would not otherwise jeopardize this investigation - we will make a formal statement on the findings."