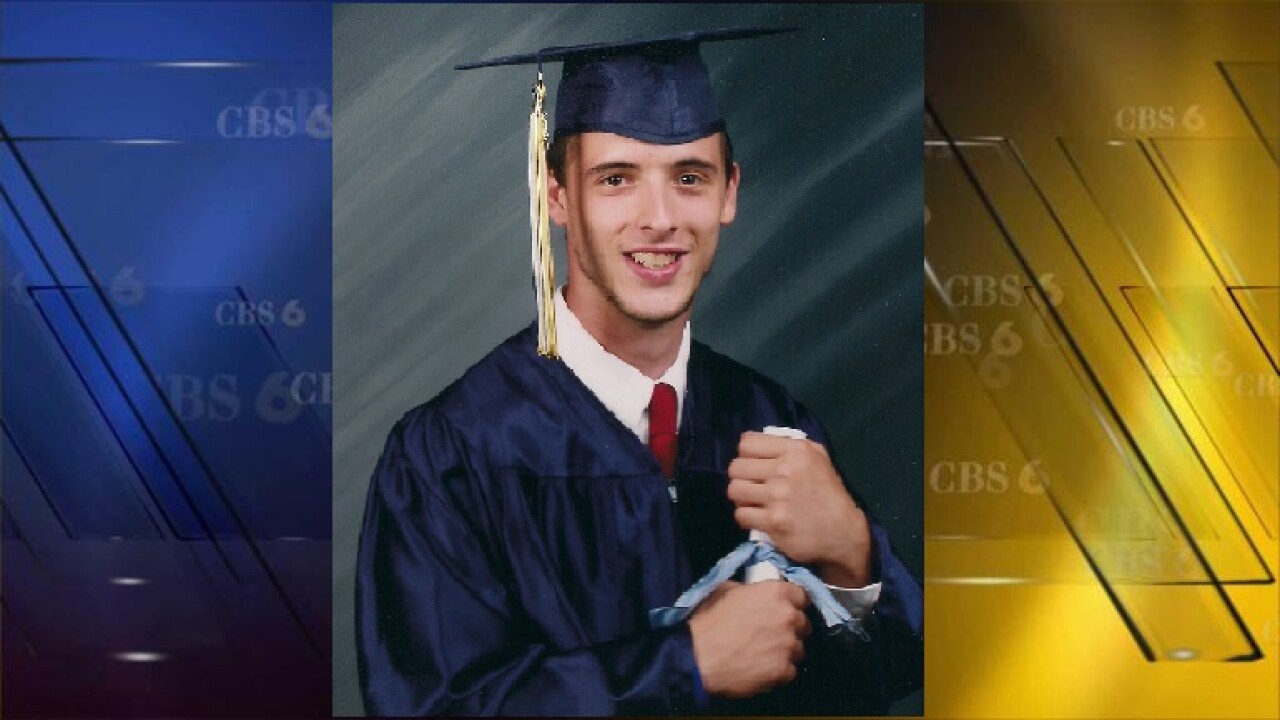 A relative dropped him off in the area, where he planned to ride ATVs with friends. Snellings was reported missing on March 29.

Snellings, 23, is described as a white male, about 6 feet tall and weighing about 145 pounds. He has brown hair and brown eyes.

Anyone with information about Snellings’ whereabouts should contact the Chesterfield County Police Department at 804-748-1251 or Crime Solvers at 804-748-0660 or http://www.crimesolvers.