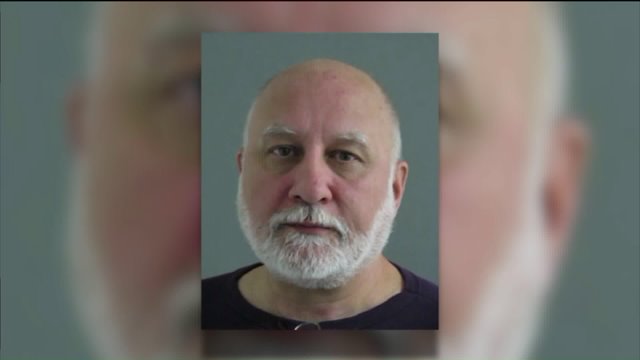 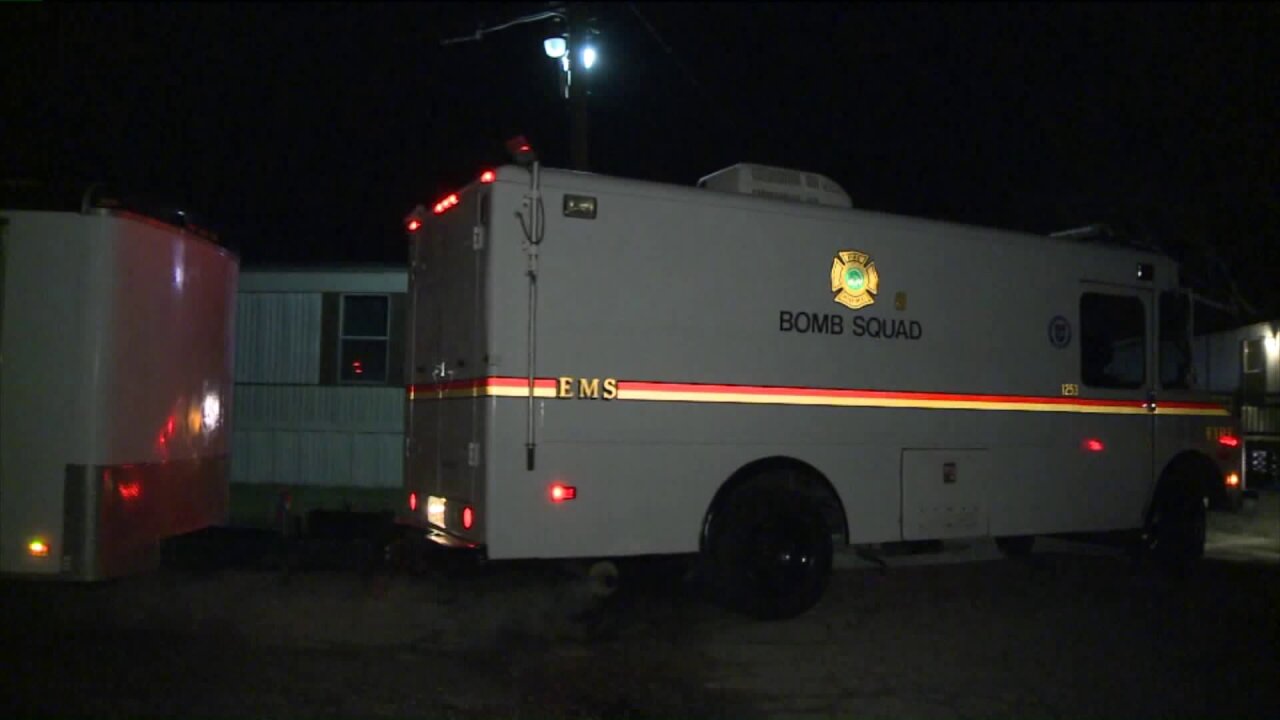 YORK COUNTY, Va. -- The search of a Yorktown mobile home Monday night yielded an incendiary device, according to investigators in York County. Law enforcement searched the home at Bethel Mobile Home Park after a Northern Virginia man was arrested and charged with bomb manufacturing and threats to bomb.