Abandoned church photos raise questions. What happened to the congregation? 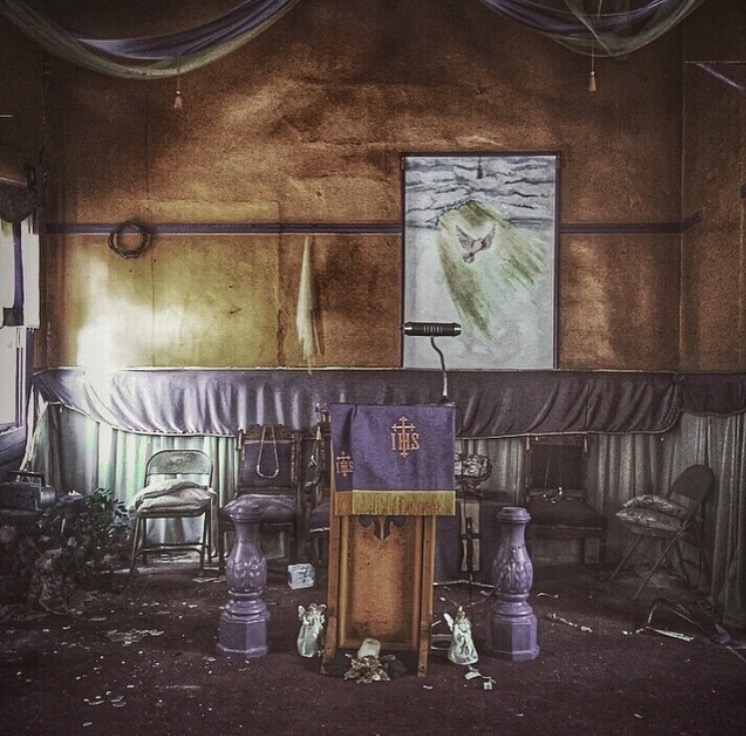 RICHMOND, Va. — Virginia is home to some very popular tourist attractions. Millions of visitors flock to tourist destinations such as Virginia Beach, Colonial Williamsburg and Skyline Drive each year. But for some people, the true beauty of the state can be found within some of its abandoned structures.

John Plashal, a local Rural Explorer and recreational photographer, spends his free time photographing Virginia’s abandoned buildings. Plashal said he and his team of explorers have discovered, photographed and shared hundreds of unique structures throughout Central Virginia, including houses, schools, hospitals, factories, diners and banks. Many of which, he said, have been sitting idle for decades.

Plashal said the most “emotionally gratifying and photographically stimulating” discoveries are abandoned churches.

“The two biggest thrills of what we do as Rural Explorers are finding a remote church that has been virtually untouched for decades along with the mystique of what happened to the congregation and sharing our images with the public via Instagram and other social media,” Plashal said.

He said he rarely discloses the exact locations of the churches he photographs over fears someone will vandalize or loot what is left of the abandoned building. He said all the churches featured in the photo gallery are located within 100 miles of Richmond, Virginia.