RICHMOND, Va. -- For some people it is not enough for their dolls to talk or walk, the toys must be possessed, too.

According to the Huffington Post, so-called "haunted" dolls are making a lot of money on eBay.

One seller just reportedly made $1500 on a doll he claimed gave off "nasty vibes" and was "sexually abusive to other dolls.

"Haunted" doll collectors claim the toys help them connect with the afterlife.

In fact, Katrin Reedik, a collector in Scotland, said a "haunted" doll can teach a person lot about death, the afterlife and more.

"They can be companions, friends and teachers," Reedik revealed to Supernatural Magazine.

Reedik told the magazine that she acquired her first doll, "Mystical," for $15 in 2010.

At first she did not realize the doll was possessed until she got the doll home. After instructing the doll to switch off her television set if the toy was not happy with the program, Reedik was taken aback by what happened.

"The response was terrifying," Reedik told the Daily Mail. "The TV switched off and on, the lights flickered and I knew it was Mystical talking to me through the electricity. She told me she was happy to have been adopted by me. I was overwhelmed and had to put her away."

A week later Reedik said she believes "Mystical" used her TV to communicate that she "died" when she was 103 years old. 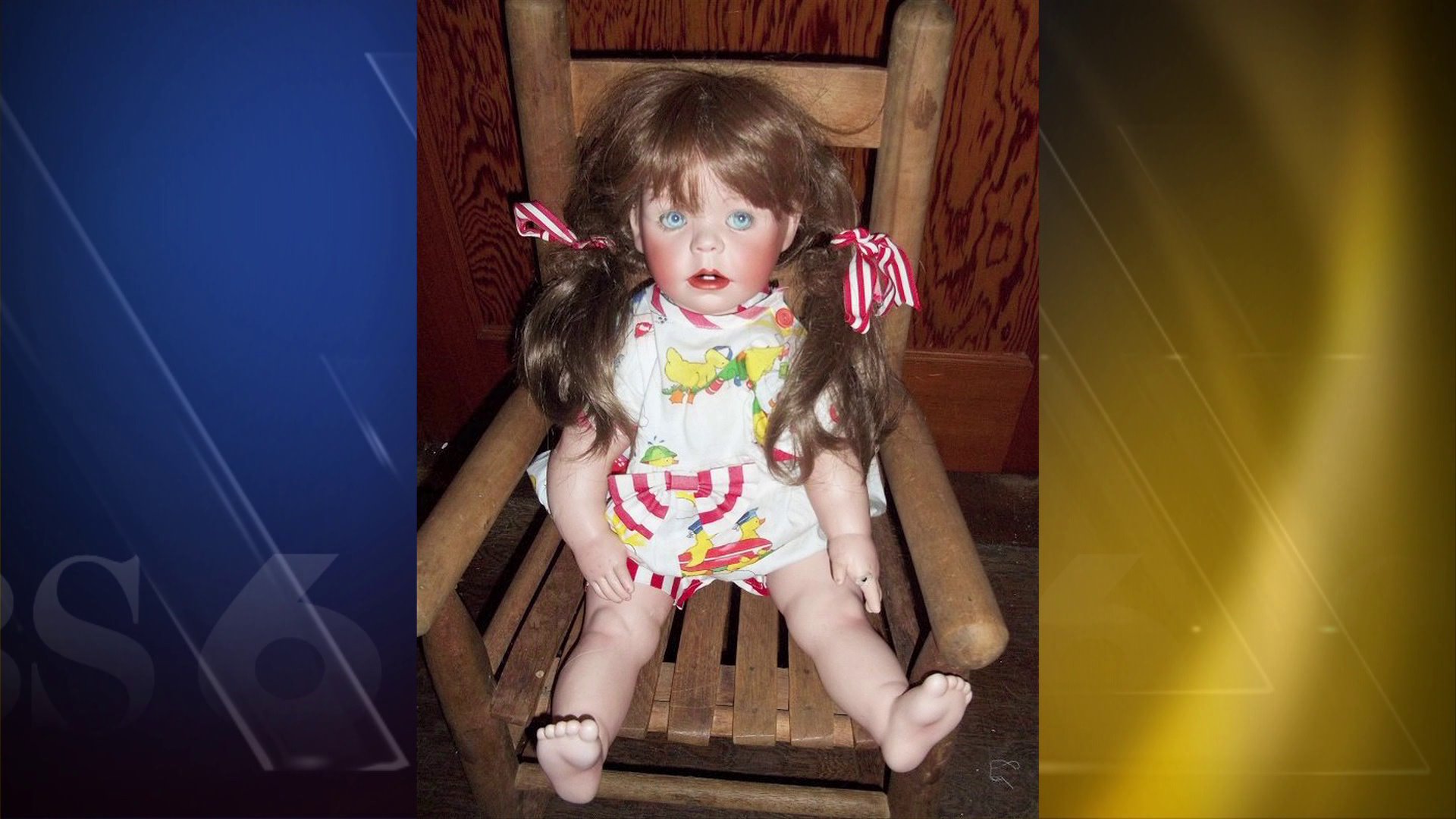