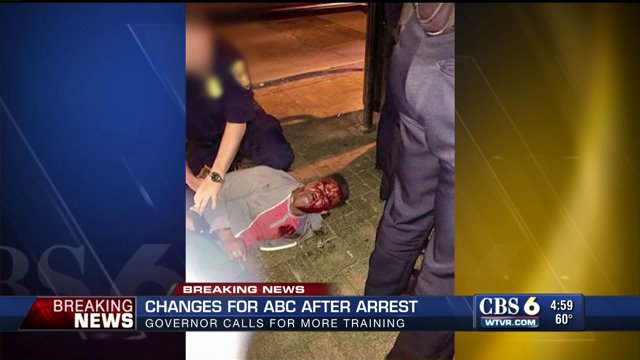 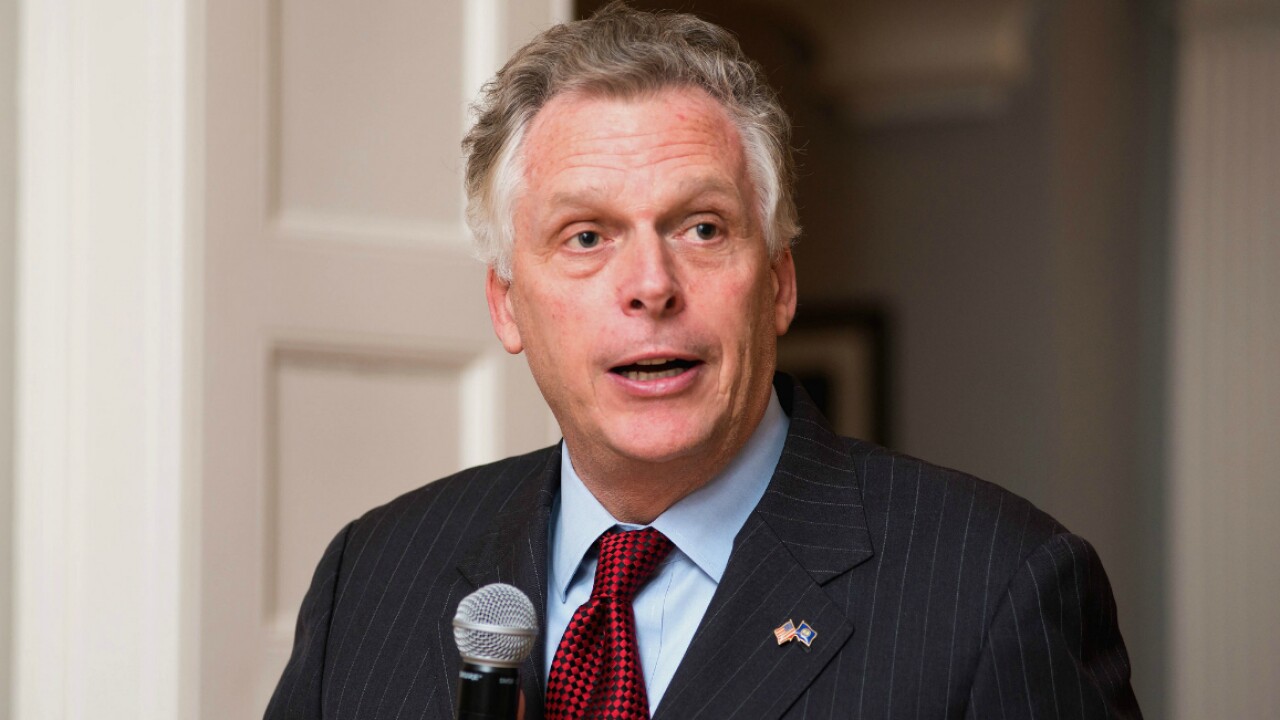 RICHMOND, Va. – The Virginia governor has taken steps to address the concerns surrounding the state department of Alcoholic Beverage Control (ABC) after recent outrage from state residents, along with University of Virginia students, who have watched as two student arrests made national headlines.

At the request of U.Va President Teresa Sullivan, McAuliffe opened an independent state police investigation into an ABC arrest in Charlottesville in which a student was injured.

While the investigation moves forward, the governor’s order is intended to take immediate, proactive steps to address “broader concerns.”

The steps include immediate retraining of ABC special agents on use of force, the bureau of law enforcement will now report to the ABC Chief Operating Officer, the Secretary of Public Safety and Homeland Security will step in for a panel review, the ABC Bureau of Law Enforcement has been tasked to collaborate more with local law enforcement agencies.

The U.Va Student Council, on behalf of the Black Student Alliance, will vote on a resolution Wednesday, in response to the recent arrest of Martese Johnson, that calls for McAuliffe to end the law enforcement authority of ABC agents.

Delegate David Toscano, of Virginia's 57th Congressional district, agreed that it's time to take these powers away from ABC agents.

"I think we take away the enforcement with these types of cases," said Toscano. "They do a good job enforcing regulations at bars and restaurants, but you don't want to give them weapons that they can draw on young people, the way they did with the incident

at the Harris Teeter a couple years ago."

Below is the full text of Governor McAuliffe’s Executive Order 40:

1. The ABC Board shall require the immediate retraining of all ABC special agents in the areas of use of force, cultural diversity, effective interaction with youth, and community policing, to be completed no later than September 1, 2015. This training shall be implemented and certified by the Department of Criminal Justice Services utilizing evidence-based training curricula and education practices that meet nationally-accepted standards.

2. Effective immediately, the ABC Bureau of Law Enforcement shall report directly to the Chief Operating Officer of the ABC, who is responsible for the day-to-day management of all ABC functions.

3. The Secretary of Public Safety and Homeland Security shall convene an expert review panel of representatives of local and campus law enforcement agencies and sheriff’s offices, Commonwealth’s Attorneys, the Governor’s Policy Advisor on Law Enforcement for ABC, the Chief Operating Office of the ABC, the Director of the Department of Criminal Justice Services and such other individuals representing relevant stakeholder groups, as he may deem appropriate in order to review the agency’s mission, structure, policies and training and make recommendations regarding any identified changes needed. A report of the review panel shall be completed and presented to me no later than November 1, 2015.

4. The ABC Bureau of Law Enforcement shall immediately review, update or enter into appropriate Mutual Aid Agreements, or other Memoranda of Understanding, with local law enforcement agencies serving communities with state institutions of higher education, with the goal of improving collaboration, communication and delineation of expectations regarding enforcement activities performed by ABC special agents in these communities.