The period of astronomical winter began on December 21, 2014 and ended on March 20, 2015.  While the winter had mild and some warm periods, the majority of the season featured cold spells with below normal temperatures.  Some of the “below normal” temperatures were well below normal, in some cases by 10° to 15°.

Here are some of the highlights of the season:

►  62% of high temperatures were below normal

►  53% of low temperatures were below normal 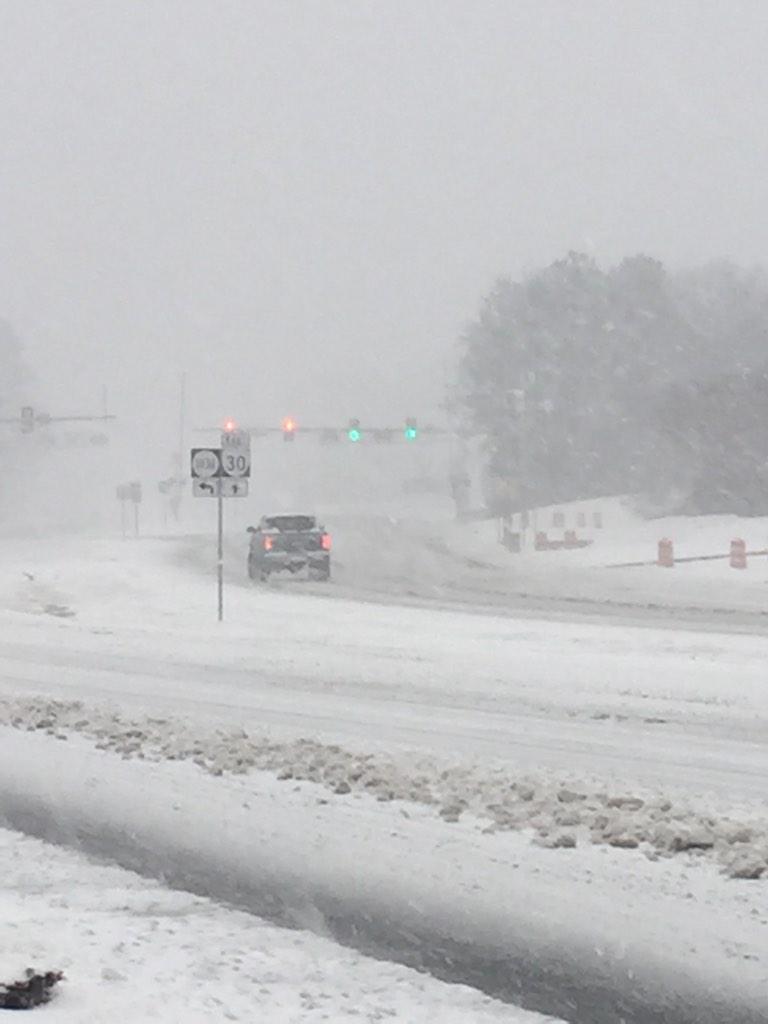 While we had a cold and somewhat snowy winter (at least for Virginia standards), it was nothing compared to New England, where Boston set a new all-time record for most snowfall of 110″, which is about 70″ above normal.  On the other hand, parts of the western United States, including Alaska, had a very mild to warm winter compared to yearly normals.  The overall jet stream pattern supported the marked difference between the two regions.