Investigators said their arrests are part of an investigation launched after police received complaints about inappropriate activity at Vawter Street Park, just east of Richmond International Raceway, in Henrico. The park is remote and almost isolated, down a dead end road.

Police said the crimes stretch all the way back to September and the inappropriate activity was often confined to the woods, not open spaces, visible from the parking lot. 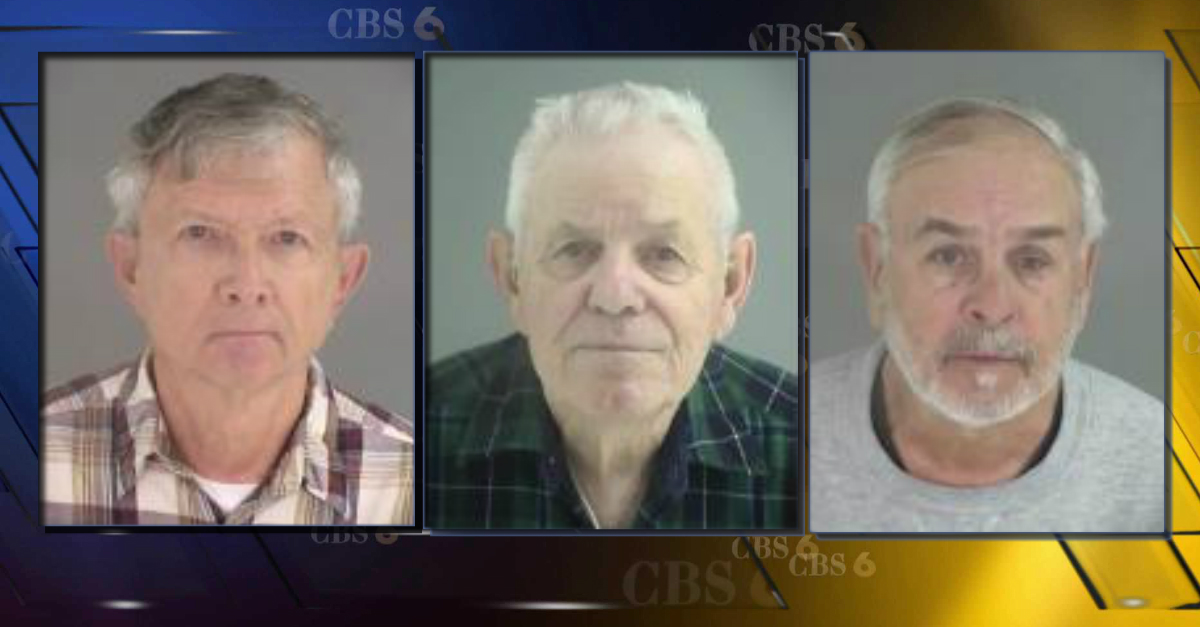 "It’s been an older crowd, I think the youngest has been 55 and the oldest is in their 80s," said Lt. Chris Eley, with Henrico County Police.