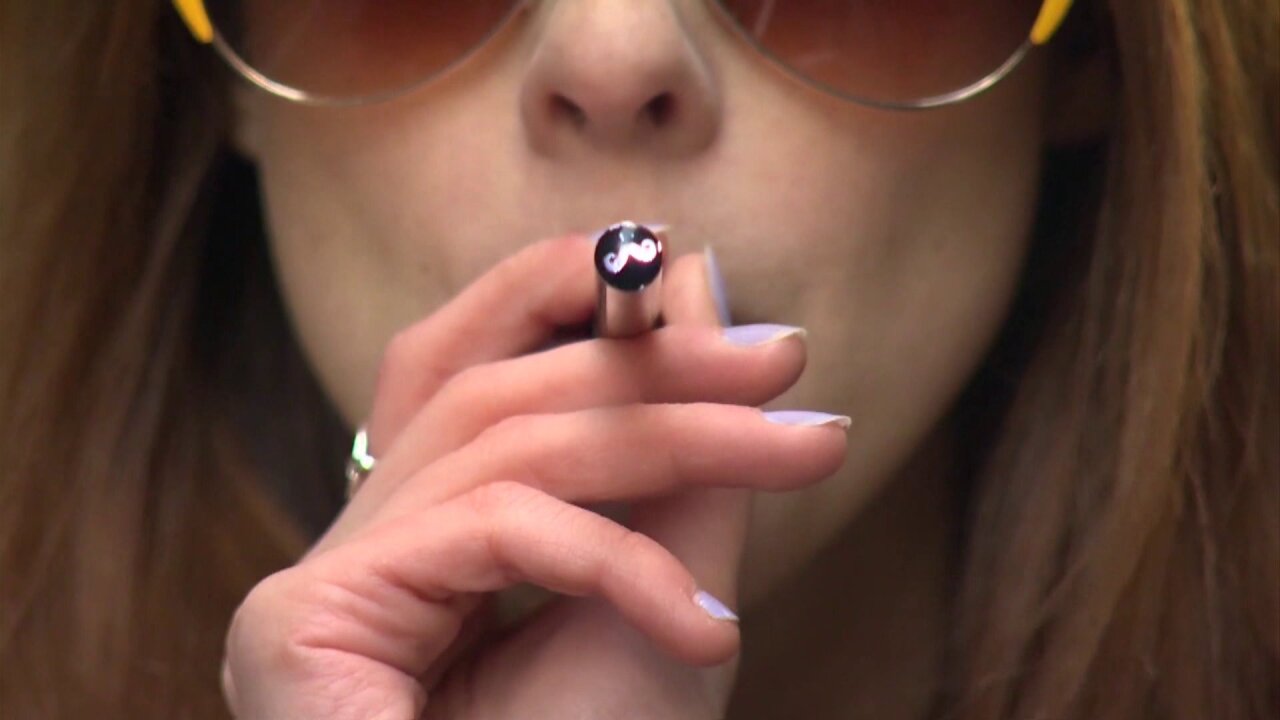 Ads promoting cigarette smoking have been banned for decades.

Researchers at the University of Pennsylvania studied more than 800 daily, intermittent and former smokers.

The participants watched e-cigarette advertising and were then asked questions about their smoking urges and behaviors.

The results indicate that images of people smoking e-cigs – also called “vaping” — can create cravings for a real cigarette.

Researchers also found that former smokers who watched e-cigarette ads had less confidence that they could permanently overcome their tobacco habit.

A study from 2014, that was published in the American Journal of Preventive Medicine  revealed that e-cigarette advertising expenditure in the US almost tripled between 2011 and 2012, from $6.4 million to $18.3 million (across all platforsm). That spending is only expected to grow in the future.