CHESTERFIELD COUNTY, Va. — Police released two photos of a woman accused of going on a $2,000 Target shopping spree with someone else’s credit cards. The cards were stolen January 21 from the purse of a young woman who was eating lunch at the Panera Bread on Midlothian Turnpike near Huguenot Road, according to police.

“Before eating, she hung her purse over the back of her chair,” investigators with Chesterfield County/Colonial Heights Crime Solvers wrote on Facebook. “Moments into her meal, her debit and credit cards were taken from her purse. Yes, we’ve got another case of a SUSPECT spending someone else’s money.” 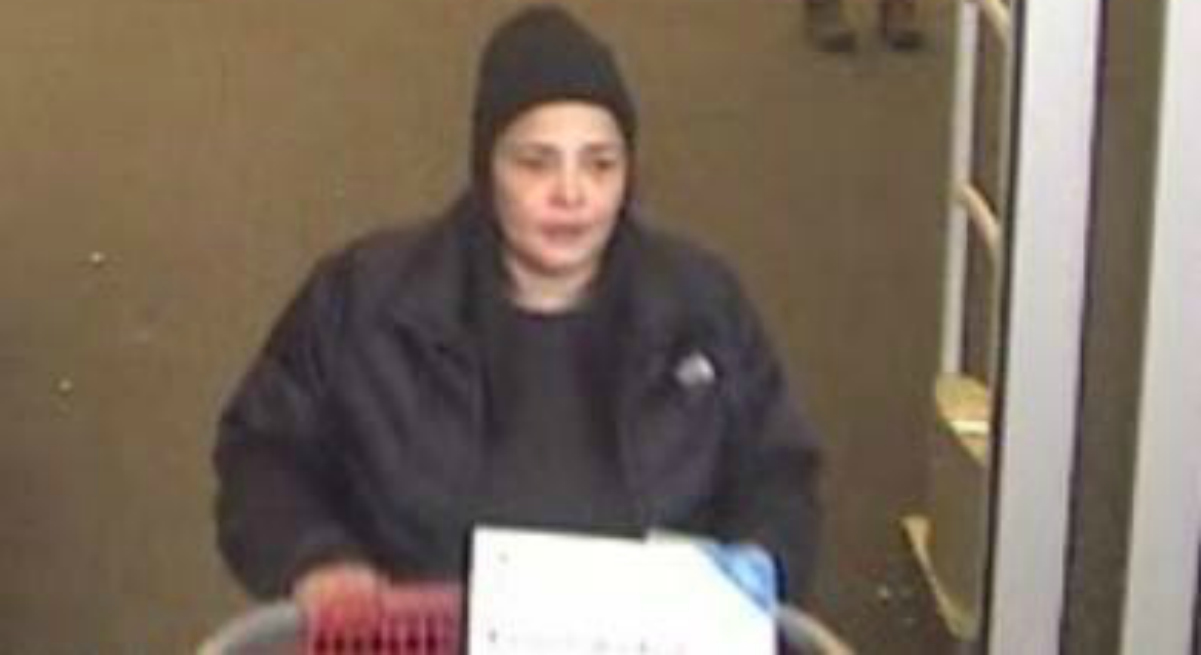