VIRGINIA BEACH, Va. – An 11-year-old boy is recovering after being attacked by a Virginia Beach Police dog on Monday afternoon.

The boy and his mother were staying in the America’s Best Inn on Northampton Boulevard, according to the boy’s grandfather, Spencer Luedke.

Monday afternoon, Virginia Beach Police were conducting a search with dogs at the hotel after a bank robbery that had occurred at a Wells Fargo branch on Independence Boulevard.

According to police, as the K9 team moved in, the boy came down the hallway at the hotel and ran into the dog. The dog immediately reacted by biting the boy.

Police said they attended to the boy and his mother while they waited for rescue teams to arrive. The boy was taken to the hospital where he received stitches and was released. 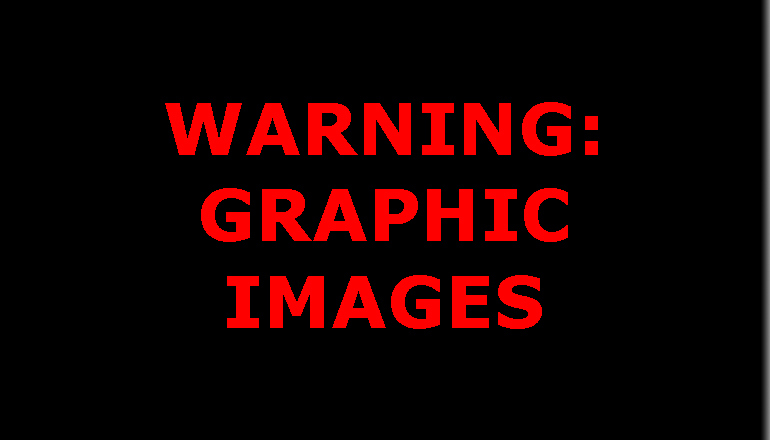