HANOVER COUNTY, Va. -- A driver and nine first responders received treatment after a man drove a 2008 Dodge into a retention pond outside Covenant Woods on Lee Davis Road in Mechanicsville Tuesday afternoon. Hanover Sheriff's Deputies and other first responders in the area pulled the man from the van. 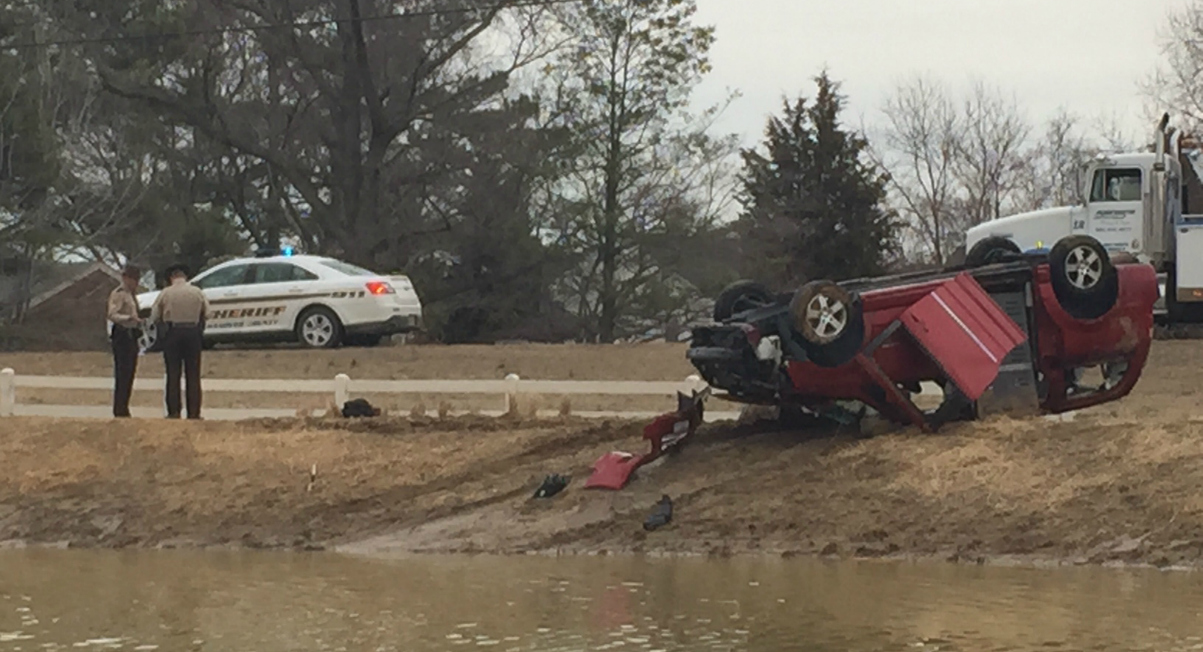 The rescuers needed to be treated for exposure following the rescue. The driver was taken to VCU Medical Center where his condition has not yet been released.

The investigation into what caused the man to drive into the water remained on-going. This is a developing story.