HENRICO COUNTY, Va. – A Henrico County business is boarded up after a deer crashed through the store’s plate glass window Sunday.

Henrico police said the incident happened just after 1 p.m. near the 7-Eleven in the 3600 block of Mechanicsville Turnpike.

That’s where one deer attempting  to cross the highway was struck by a car. Police said the driver of the car that struck the animal did not stop.

Another deer did make it across the road, but ended up slamming through the lobby window of the Checks Cashed store.

The owners of the business told CBS 6 News that the deer was badly injured. 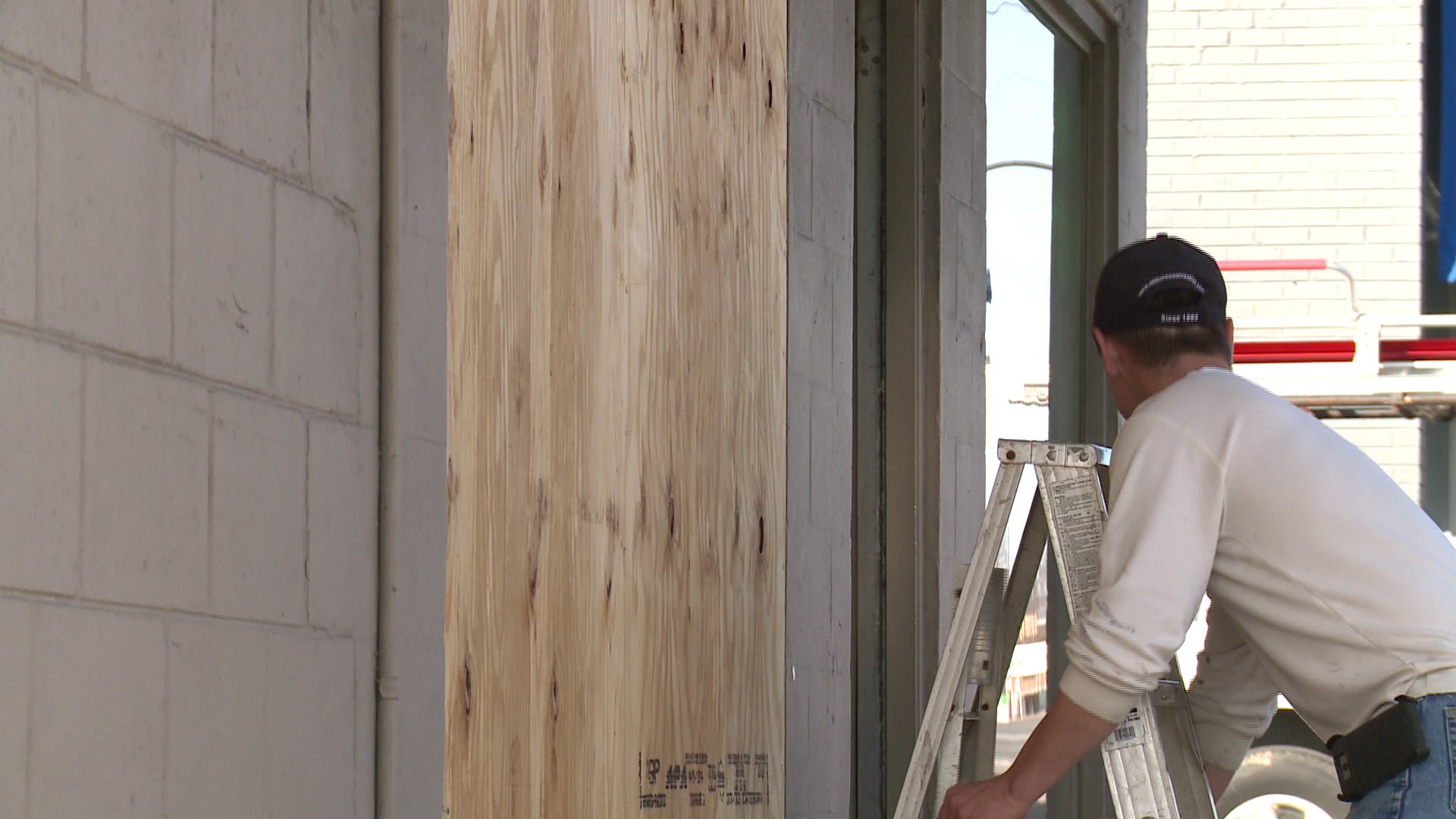