Is your penis size ‘normal’? New research exposes how you measure up. 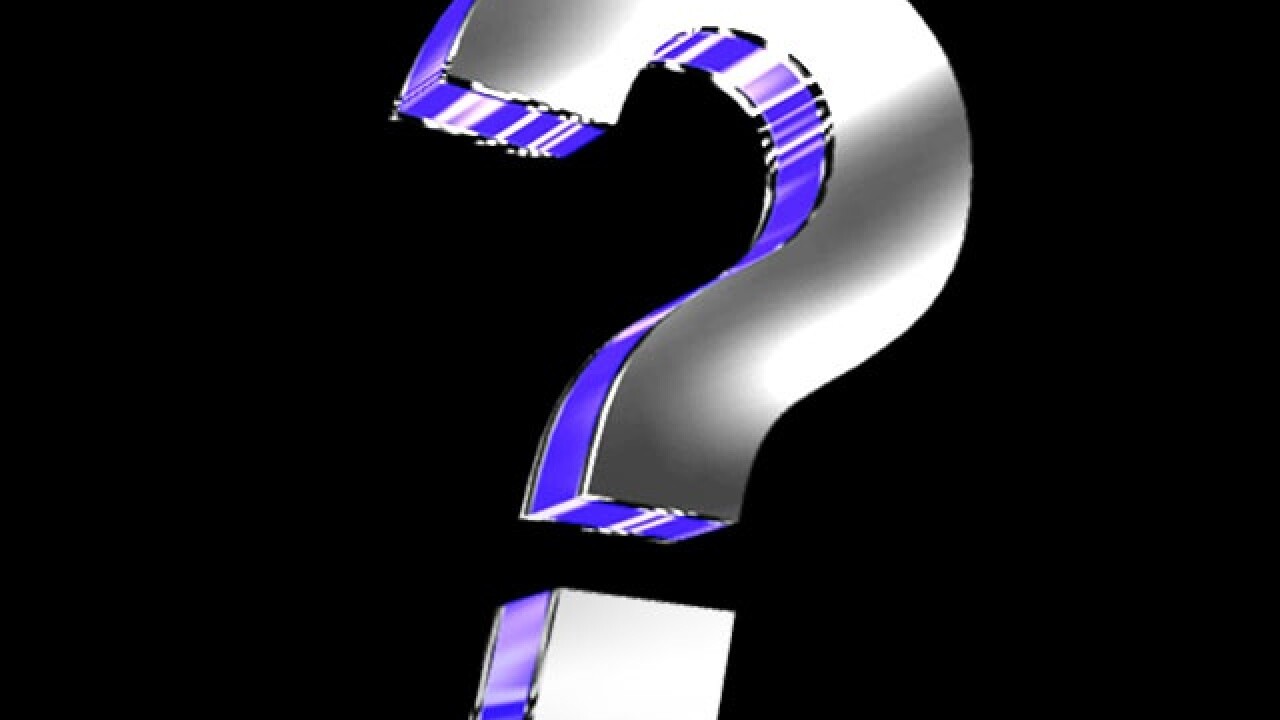 It’s the personal health question most men want answered more than just about any other: how do I measure up? Until now, even if you managed to work up the confidence to ask your doctor, you couldn’t have much confidence in their answer. That changed this week with the publication of the largest-ever study of its kind in the British Journal of Urology, aptly titled: “Am I normal?”

“There are a lot of psychiatric and psychological issues for men who believe they’re not [normal],” says Gordon Muir, one of the study’s authors.

Why is this scientifically important?

Men may approach a doctor with concerns about their penis size, despite their size falling within a normal range.

“People have real-life problems because of this,” says Muir. “We see guys get to age 40 who’ve never had a relationship before, because they believe they’re abnormal and now doctors can tell them they’re normal.”

“There are a lot of psychiatric and psychological issues for men who believe they’re not [normal],” says Gordon Muir, one of the study’s authors.

More than anything, Muir says he hopes to dissuade any man who feels inadequate from going under the knife. “Doctors prey on them for surgeries when they don’t need it,” he says. “It’s a bit like having a size 8 shoe and wanting a size 11. You can’t make the foot bigger; it’s a very complex set of bones. If you try to make [the penis] bigger, you stop it working most of the time. Most of them start off with a psychological problem, with an average or slightly small penis. They have surgery, end up $50,000 poorer with a deformed penis and a lot more psychological trouble.”

According to a prominent 1996 study by the University of California, titled “Penile Length in the Flaccid and Erect States,” only 2.28% of the male population should be considered candidates for penile augmentation. Furthermore, the most extreme condition, referred to in the study as “micro-penis,” affects only an estimated 0.14% of the male population.”

“Comparing one’s self or one’s attributes against others is a double-edged sword and may confirm perceived inadequacy,” write the authors of the latest study. “It is especially problematic in those with body image problems. Some may understand that by definition, half the population must be below average in a normal distribution. What is not known is if those above the 50th percentile were more likely to be reassured and satisfied than those below the mean and whether those below 50th percentile are more likely to remain anxious or dissatisfied.”

What about urban myths?

Correlations between penile dimensions and other bodily measurements such as weight, finger length, or foot size, were shown to be inconsistent or weak, except for the slight but significant correlation between penis length and height.

“If one thinks about it, generally speaking, tall people have larger hands, hearts, jaws — and this is a reflection of that,” says Muir. “But we’re talking millimeters of difference, not centimeters or inches.”

“It was also refreshing to see in this study that many of the ethnic and cultural stereotypes around penis size — for example, that Black men have larger penises and Asian men have smaller ones — were not supported,” says Kerner. “It’s those sorts of messages that get internalized and affect sexual self-esteem.”

“The average vagina is just three to four inches deep, so most guys are doing just fine with their average dimensions,” says Kerner. “In my experience as a sex therapist, when size matters, it’s generally because a guy’s penis is too large rather than too small, and that can lead to painful sex.”

“Regardless of size, most intercourse positions fail to directly stimulate the clitoris, the epicenter of the female orgasm,” says Kerner. “Men who care about their female partner’s sexual satisfaction should worry less about their penile dimensions and more about getting ‘cliterate.'”

The most recent study’s authors acknowledge that some of the volunteers may have taken part because they were more confident with their penis size than the general male population. “Confidence to take part in size measurements may bias the measures to the larger end of the distribution,” they write. “Equally there may be a bias towards the smaller end of the distribution if the full stage of genital development had not been reached in some men” under 18 years old, as some participants were 17.