HANOVER COUNTY, Va. -- Two people were arrested for the murder of a Hopewell taxi cab driver. The Hanover Sheriff's Office confirmed Alisa N. Dejesus, 19, and Dyshawn D. Simpson, 20, of Richmond, were charged with first-degree murder in connection to the death of James Wells. Both suspects were arrested Monday on Carolina Avenue in Richmond. Both were being held without bond at Pamunkey Regional Jail. They are due back in court this May after an initial court appearance on Tuesday.

Last August, James Wells' body was found in his burned out taxi cab. Hanover investigators said Wells drove his 2004 gray Chevrolet minivan taxi from the Econo Lodge on Colonel Corner Drive in Hopewell to Mechanicsville where he was found dead.

"Investigators have determined that in the early morning hours of Saturday, August 9, James M. Wells, a driver for Marshall Cab, was hired by Dejesus and Simpson for a cab fare from Hopewell to the Mechanicsville area," Hanover Sheriff's spokesman Major Mike Trice wrote in an email. "Upon arrival to the Mechanicsville area, an altercation occurred which incapacitated the victim. James Wells ultimately died of injuries related to the fire."

Last month, investigators released photos of a vehicle that may be connected to Wells' murder.

"Surveillance images at that time at the Econo Lodge captured an image of a vehicle," Hanover County Sheriff’s spokesman Major Mike Trice said at the time. "Investigators are seeking to locate and identify the owner. The vehicle appears to be a dark colored, four- door Cadillac with at white stripped rear passenger tire."

Malibu Wells, James' widow, said this does bring some sort of closure for the family, but there's still many questions. Wells said she and James Wells had no relationship with the two suspects.

"I've never seen these people before in my life and they took away the most important person in my life," she said. 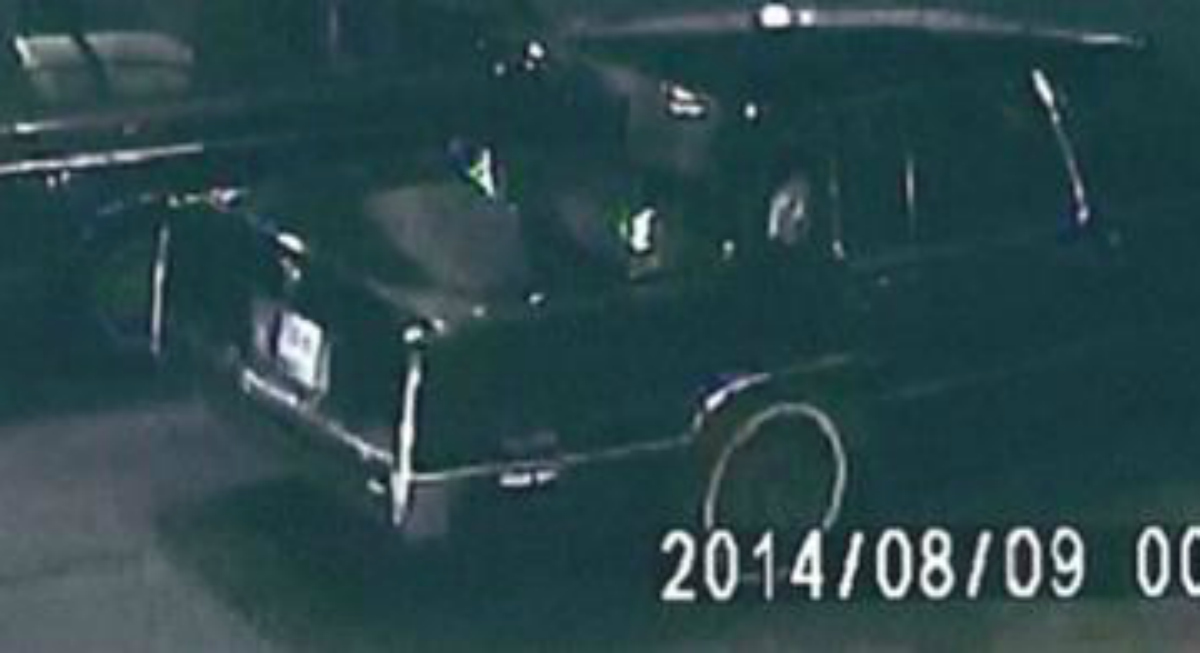 "I am thankful for the direct assistance from Hanover Fire Marshal’s Office, Hopewell Police Department, and Richmond Police Department during the course of this investigation. The hard work of Investigators, regional support, and guidance from our Commonwealth’s Attorney Trip Chalkley contributed to the successful resolution of this case. The media has also contributed to resolving this case and we appreciate their professional reporting. We will continue our efforts to support this case to a successful prosecution," Hanover Sheriff Colonel David R. Hines said.

"I know somebody has to know something,” he said. “Somebody had to have seen something."