BIRMINGHAM, Ala. -- The fatal feud started with a squabble on Facebook, devolved into a planned brawl at a park, and ended with a 14-year-old girl dead.

Police in Alabama say a group of girls who quarreled on Facebook decided to take their grievances to a Birmingham park, where their fight was going to be videotaped and then posted online, CNN affiliate WBRC reported.

After the melee ensued, two teenage males pulled out guns and started shooting at the girls, CNN affiliate WIAT said. The shots killed 14-year-old Kierra'onna Rice and wounded two others. 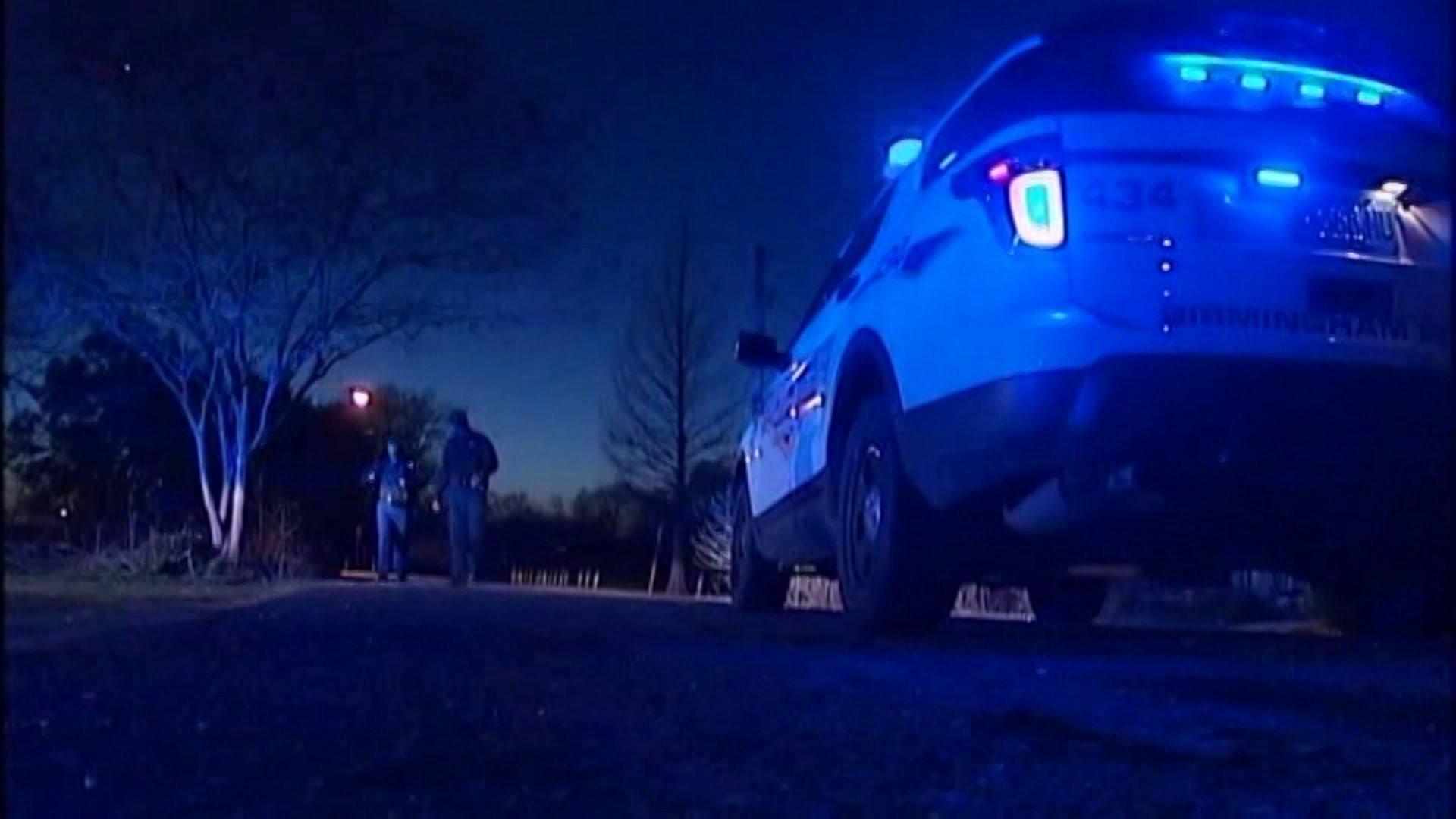 Birmingham police arrested two suspects who were identified by witnesses. The names of the suspects, ages 17 and 19, have not been released.

WIAT said authorities believe one of the suspects was dating one of the girls who was fighting Kierra'onna.

Diamond Davis, who knew the victim, remembers her a good person.

"She, she never had any trouble. She was never in anything," Davis told WVTM. "She was a good person. She liked to help people."

Davis thinks the fight could have had a much different outcome if only the girls had said they were sorry.

"Just apologize to others and just stop the hood-beef. And just stop fighting, and everybody can get along," Davis advised.

Herman Henderson, a Birmingham pastor and "Stop the Violence" movement president, said that youth violence is a major concern that parents must take seriously.